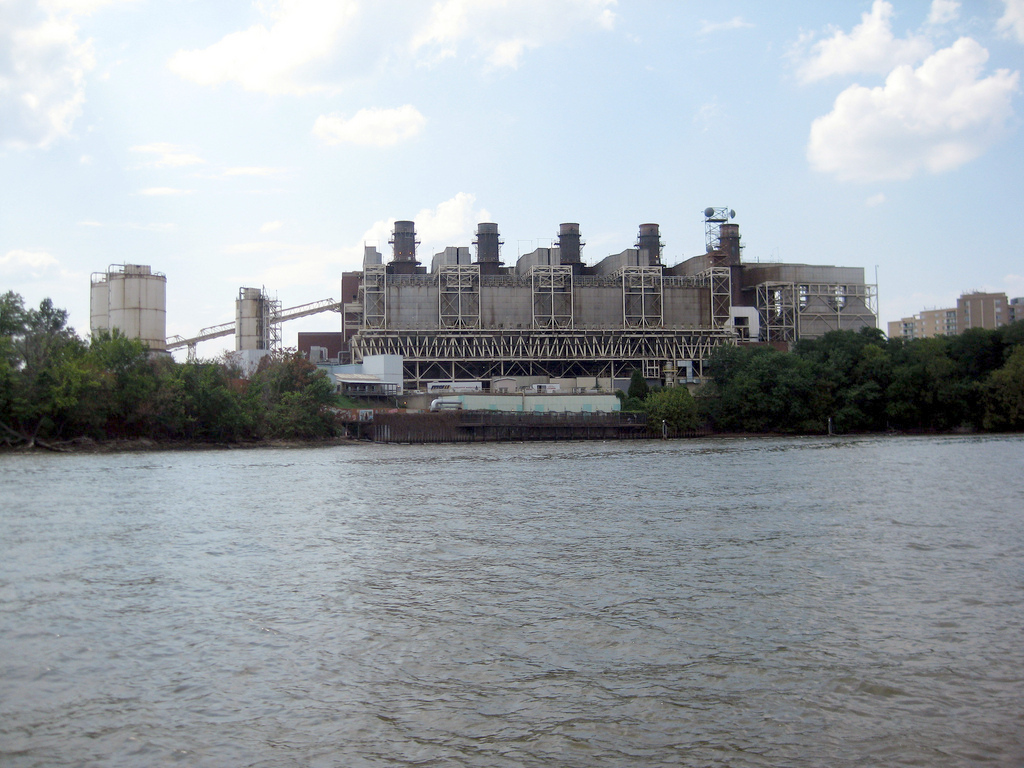 A new book by a retired University of Virginia professor spotlights the ways she says state lawmakers and regulators – and in turn, the citizens they represent – are placed at a disadvantage when dealing with energy companies in the Southeast.

In Climate of Capitulation, published by MIT Press, Vivian Thomson draws on her service as a volunteer member of Virginia’s Air Pollution Control Board from 2002 to 2010, citing examples where she says energy companies exerted considerable influence over policymaking.

Thomson calls for two remedies: First, arming state legislators “with independent analytical capability so they can develop their own policy analyses and solutions independent of outsiders or the executive branch.” And second, “a system of public campaign financing to free state-level candidates from the sense they are obligated to provide special access or return favors in exchange for donations.”

Providing Virginia lawmakers, all of whom are part-time, with additional staff support is another potential fix, along with more pay for lawmakers themselves and General Assemblies that could run longer that 45 days in election years and 60 days in other years.

“She’s not just talking about this in an academic sense, she’s providing detailed evidence about the behind-the-scenes influence of regulated industry,” said Cale Jaffe, Director of the Environmental and Regulatory Law Clinic at the University of Virginia Law School. “Whether any one book makes a difference or doesn’t make a difference it’s hard to say. But she’s describing a phenomenon that is becoming more politically relevant.”

Virginia does have dozens of boards and commissions – some more proactive than others – that shoulder significant burdens in studying issues and equipping lawmakers with information useful for deciding on the merits of a bill. The State Corporation Commission is among those whose staff recommendations and commission decisions carry significant weight in deciding issues involves utilities and other industries.

The General Assembly regularly draws on the Joint Legislature Audit & Review Commission to study topics it agrees deserve special attention. But lawmakers often say the commission is understaffed for the dozens of topics that need to be studied.

“There is always a lot more demand than there is supply” of their time to study pressing issues, said State Sen. Jennifer Wexton, D-Leesburg.

Quentin Kidd, professor of political science at Christopher Newport University, said, “In order to build a legislative research arm that would be robust enough to get lawmakers what they need you would have to rebalance the entire relationship between the legislative and executive branches of government. It goes to a larger question about what kind of state government we envision through our constitution.”

One facet of Virginia’s constitution that irks some political activists of all stripes is single-term limit for governors. Yet during such brief tenures, Kidd said governors have “enormous power” to shape energy and other public policies through roughly 3,000 appointments they can make. He is quick to note if voters don’t like the current occupant of the statehouse, they only have to wait until the next gubernatorial election to back a different candidate.

In her book, Thomson cites two examples of cases where she says the Air Resources Board overcame stiff resistance to tougher regulations – not just from the companies affected but also from the executive and legislative branches.

In one instance, a private coal-fired power plant then-owned by Mirant Corp. wanted to avoid the Air Board’s recommended emission limits, despite its location adjacent to numerous apartment buildings and close proximity to historic Old Town Alexandria. The board’s limits were supported by local citizens, the City of Alexandria’s staff, outside legal counsel and local officials. The limits were upheld in court.

In a separate action, then-Gov. Tim Kaine’s administration and the General Assembly rushed to constrain the board’s regulatory options by adopting legislation that prevented the Air Board from even considering what Thomson said was a “reasonably strict” approach for limiting mercury emissions that many other states  were adopting. The mercury option embraced by the General Assembly was eventually found to be illegal under the Clean Air Act.

The other example involved a new power plant in southwest Virginia developed by Dominion Energy. Dominion was not willing to adopt “appropriately stringent limits without the extra scrutiny exercised by the board” Thomson said. She recalled one board member observing that Dominion proposed using such low-quality coal they “may as well have been burning dirt.”

“In the end,” Thomson said, “the board adopted and Dominion accepted, limits that were 82 percent and 94 percent lower for sulfur dioxide and mercury, respectively, than in DEQ’s original draft permits.”

When Dominion balked at challenging the permits in court, Thomson said that indicated “company officials knew they could achieve much more by way of emission reductions than they had indicated to DEQ staffers.”

Each of these examples reflect how the agency that is supposed to regulate a business interest is “captured” by that company or industry, said Jaffe. “The agencies become so cozy with the industries they are regulating that they begin to see the regulated industry as their customer rather than the citizenry or public interest,” Jaffe said.

Thomson acknowledges the culture and traditions of politics and business in Virginia are so deeply embedded, current practices are not likely to change anytime soon. “Why not look to other states for good examples of how that can happen?” she said.

“It’s a slightly dysfunctional structure, but it is what it is,” Kidd added.