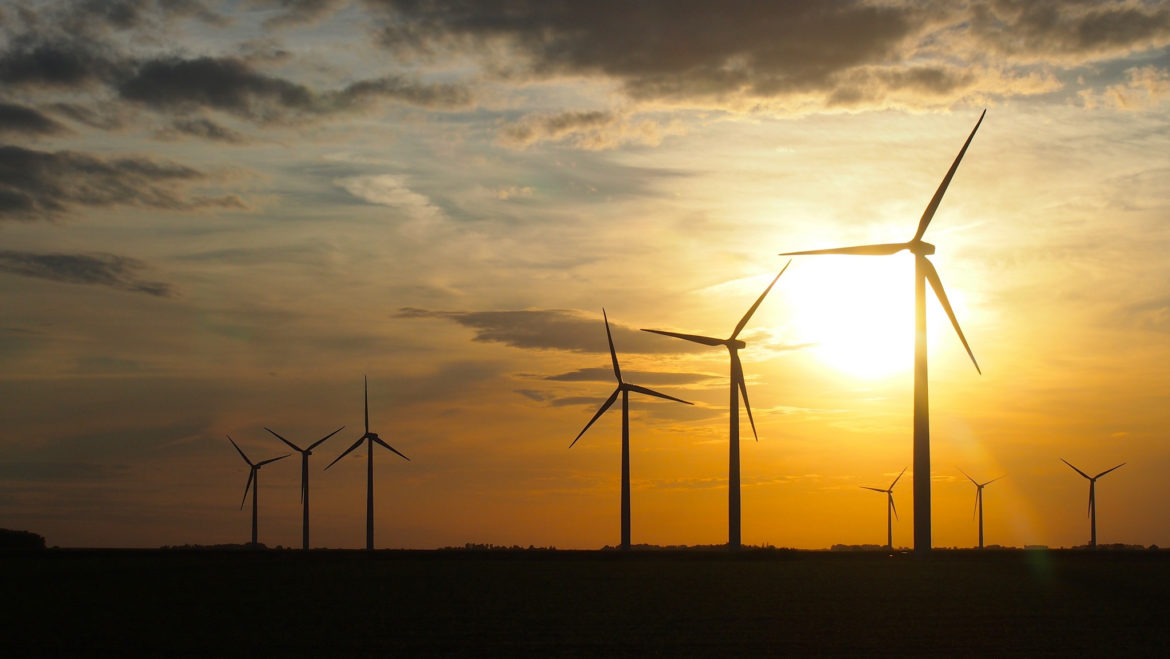 Iowa, already one of the country’s leading producers of wind energy, will move even further out in front of the industry as MidAmerican Energy “repowers” roughly a quarter of its wind capacity.

Work on the project began last month and is expected to be completed by late 2020. The Des Moines-based company will replace about 1,000 megawatts (MW) of its 4,000 MW portfolio.

MidAmerican has embarked on one of the larger repowering projects in the country, said John Hensley, deputy director for industry data and analysis at the American Wind Energy Association.

Nationwide, about 700 MW of capacity has been repowered, he said. In most of those cases the entire system was dismantled and replaced. Many of those turbines were much smaller and less powerful than the turbines being erected now.

The machines that MidAmerican is rehabilitating were built mostly between 2004 and 2008. The utility will replace their gear boxes and install longer and more powerful blades.

Given the tremendous advances in wind power, Hensley said owners of wind farms are seeing value in replacing parts of the system years before the end of the turbines’ typical lifespan. MidAmerican estimates that the new turbines will generate between 19 and 28 percent more power than those they replace.

The expected increase in production is enough that the overhaul essentially will pay for itself, according to MidAmerican spokesperson Adam Jacobi.

“Because of the cost savings that we get from this, we wouldn’t be increasing our customer rates or pursuing a rate case until 2029,” he said. “It’s cost-effective for us without a customer rate increase.”

In a press release, MidAmerican president and CEO Bill Fehrman called the repowering project the “next step in our journey toward our 100 percent renewable energy vision. In 2021 when both our repowering and Wind XI projects are complete, we expect to generate renewable energy equal to 95 percent of our Iowa retail customers’ annual use.”

Wind XI, with a pricetag of $3.6 billion, has been called the largest capital project in Iowa history. It will add 1,000 turbines and 2,000 MW to MidAmerican’s wind resources.

Nathaniel Baer, energy program director at the Iowa Environmental Council, lauded the utility’s decision to renew some of its turbines. As a consequence, he said, “You get this bump in energy and a longer lifespan. In our opinion, it makes a lot of sense to do these repowering projects. You’re getting more renewable energy benefits, and landowners get a longer payment.”

Wind turbines, which are estimated to function for about 20 years, wind down as the years go by. According to an article published in the journal Renewable Energy, the energy output from wind turbines generally falls by about 1.6 percent each year.

There is also some indication that updating turbine parts to make them more powerful can reduce bird mortality, according to a study published in 2009 in Wildlife Management. After refurbishing some of the turbines at the Diablo Winds project in the Altamont Pass in California, researchers found that the fatality rates fell by 54 percent for raptors and 66 percent for all birds.

With the nation’s fleet of wind turbines just beginning to approach the age for rehabilitation, Baer said, “It’s important to set that precedent now; let’s keep these projects operating to the maximum extent that is possible. Hopefully this project provides some momentum, and the idea that it’s not just new wind development that’s important, but the repowering is important too.”