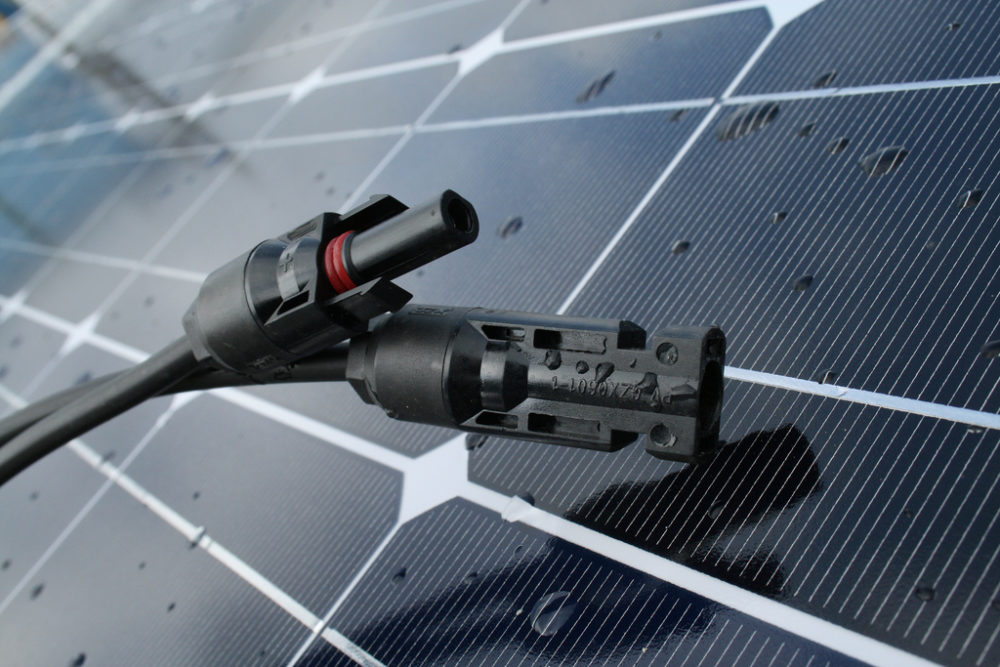 A Chicago-area startup is garnering the attention of major industry players with a cloud-based platform for settling energy trades in the decentralized, digital 21st century.

Aquilon Energy Services, based in Lisle, Illinois, has developed an Energy Settlement Network that leverages the power of web-based communication technology and big-data analytics to make it easier for energy companies and other firms to trade commodities like power, oil and natural gas.

The need for this kind of service is growing. With the rise of renewable power and smart-grid technologies, the power grid itself is resembling more and more a vast, complex network of smaller and more distributed energy producers and consumers. As the number of stakeholders increases – and as the various flows of physical energy become more dynamic – there is demand for robust mechanisms that track, analyze and confirm the exchange of energy.

“There are a lot more facilities that are generating energy, and of course there’s a lot of buzz and dialogue around the distributed grid. It’s exciting,” says Michael Egan, Aquilon’s Chief Operating Officer. “What happens on the financial infrastructure side is that it means that knowing who sold the energy to whom and getting that settled on an invoice is more complicated because there are so many more settlers. Distributed grid creates distributed financial billing challenges.”

Traditionally, these exchanges have been carried out by emailing or even faxing energy and financial data back and forth to confirm a trade has gone through correctly. But this can be a laborious process.

According to the consultancy Deloitte, the movement of money needed just to settle transactions can cost as much as 7.5 percent of the transaction value.

Aquilon’s browser-based platform instead enables users to log in and track energy transactions virtually in real-time across a company’s entire portfolio. The Energy Settlement Network can also automatically detect and help correct any potential discrepancies in agreed-upon volumes or prices that might arise in a transaction. According to Aquilon, its product is the industry’s first automated collaborative energy settlement platform.

Prior to starting Aquilon, Egan and Aquilon CEO Jeff Wagner built a similar platform called Textura for the construction industry. Last April, cloud-services firm Oracle bought Textura for $663 million to expand its construction IT offerings. According to Oracle, Textura’s cloud services “process $3.4 billion in payments for over 6,000 projects each month, helping keep projects on time and under budget while reducing risk for developers, contractors and subcontractors.”

With Aquilon, Egan and Wagner are hoping to replicate that success in another industry undergoing a rapid transition to cloud-based networks and platform-oriented development. Just last month, Illinois regulators officially launched an 18-month collaborative study of the future of the power grid. NextGrid, as the process is called, has already begun to explore how the power grid might be reimagined as a kind of platform service that relies heavily on data-driven software and information technology.

“A platform is essentially an architectural concept, and a very powerful one,” Jeffrey Taft, chief architect for electric grid transformation at Pacific Northwest National Laboratory, said during a panel discussion at the NextGrid launch event. “What it means is that there are a collection of capabilities that are broadly useful, support many different functional operations that are used over and over again but don’t change very much over the course of time. It’s like a basic toolbox that you can use to do different kinds of tasks.”

“Aquilon enables users to strengthen their financial controls and minimize risk effectively.” wrote Juan Muldoon, a principal at Invenergy Future Fund, in a blog post introducing the company. “As operators and traders ourselves, we understand the impact that this can have in the industry.”

All four of the Series B investors are also customers, using Aquilon’s Energy Settlement Network for managing their own wholesale energy transactions, according to Aquilon. The platform was named “Innovation of the Year” at the 2017 Energy Risk Awards, which recognizes innovation in global commodities markets.

In the future, Egan says Aquilon aims to expand geographically and in terms of the commodities it serves. The company has already opened an office in Houston and is moving into settling wholesale natural gas transactions in addition to power.

In the meantime, Egan says the Chicagoland area is a great fit for the company given the plethora of technology companies and its role as a hub for the exchange of a wide array of commodities.

“There is a great pool of talent — technology talent and other types of talent — which plays into our strengths,” Egan says. “We think that the talent pool is incredibly, incredibly deep, and we want to keep tapping into that talent pool to grow our business.”