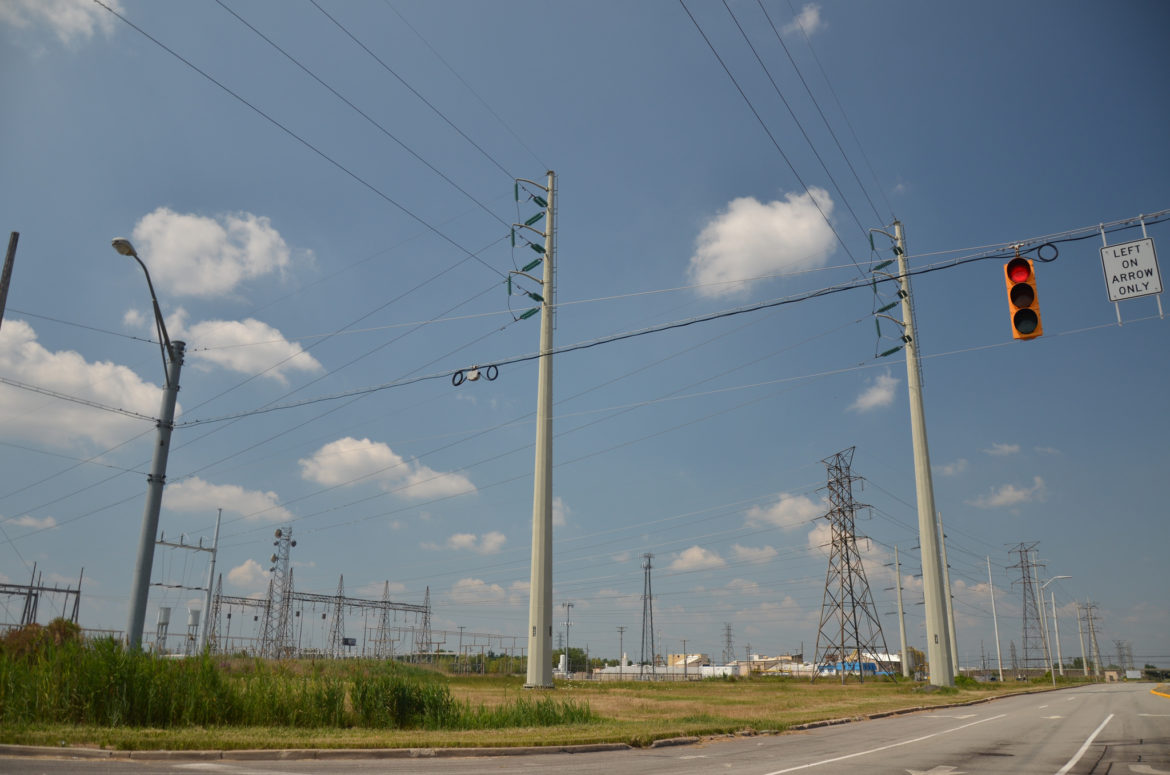 Three years after the landmark dismantling of Indiana’s energy efficiency standard, a drop in statewide energy savings that followed appears to have bottomed out.

Energy savings from customer-funded programs initially dropped by 40 percent over two years as lawmakers made it the first and only state to repeal rules setting demand-side management targets for its regulated electric utilities. Clean energy advocates are still concerned about investments in efficiency, but planned utility savings have since ticked up slightly and show signs of growth under the weaker voluntary rules that replaced the standard.

“I think the trend is on the upswing again,” said Greg Ehrendreich, research analyst with Midwest Energy Efficiency Alliance. “Not as fast as the ramp-up under the (efficiency standard), but the economic case is there for the utilities and they’re using it.”

The economic case, according to utilities, experts and advocates, is that investing in programs to reduce demand is usually cheaper than building new generation to increase supply by the same amount. Participating customers use less energy in the short term and might avoid more cost recovery for expensive new plants on their bills in the future.

But even though slide may have stopped, some clean energy advocates say it’s hard to see much good in the utilities’ savings goals when the numbers would be much higher under the old rules. State regulators in September, for example, approved a demand-side management plan from Indiana & Michigan Power that set annual savings goals of just over half of the repealed standard’s target for 2017.

“If you compare what we were going to achieve to what we have now, I do think it’s quite depressing,” said Jennifer Washburn, attorney with the Citizens Action Coalition. “It’s a constant struggle and I think we just took big step back with the I&M order.”

Washburn agreed there had been some progress on energy efficiency since the laws changed. State regulators rejected or modified the first three plans submitted under the new law, all of which the coalition opposed. And just before the I&M order, the group struck a tentative deal with Indianapolis Power & Light to boost the utility’s proposed savings goals to levels approaching — but still falling short of — pre-repeal levels.

But Washburn says I&M’s plan intentionally undervalued efficiency programs, and the commission’s approval isn’t consistent with the orders that recently rejected plans from NIPSCO and Duke Energy, the first submitted under the new rules. Citizens Action Coalition, along with a group of industrial customers and the state consumer advocate office, opposed those plans in proceedings before the Indiana Utility Regulatory Commission.

Regulators ruled those plans violated a part of the new law that requires efficiency goals to be consistent with the utilities’ integrated resource plans, the 20-year strategies utilities must file with the state. Clean energy advocates have extensively criticized how utilities formulate these long-term plans, and the regulatory commission has agreed on some of those shortcomings in a draft report on IRPs filed for 2016. But the report also offered some praise for utilities improving the way they treat efficiency programs.

Ehrendreich, of the Midwest Energy Efficiency Alliance, agrees that things are getting better.

“The commission has taken that to heart — that something they want out of these IRPs from the utilities is to include energy efficiency as a selectable resource and optimize it in their models so that everything can be consistent,” he said.

That hasn’t always been the case, said Washburn.

Citizens Action Coalition argued in the I&M case that the utility used artificially high costs for demand-side programs in its resource plan, leading models to recommend a lower investment in efficiency programing. That I&M later adopted the lower costs in its proposal shows that their planning processes wasn’t above-board, Washburn said. They also found that Duke locked a new gas plant into its modeling, which Washburn says prevents the tool from selecting an optimal amount of efficiency

“Our analysis has shown that energy efficiency is continually disadvantaged in comparison to supply-side resources within the (integrated resource plans),” Washburn said.

Part of the problem has been a lack of transparency in the IRP process, Washburn said, with stakeholders sometimes unable to access information like the modeling files that show how the utilities are weighing their options. But the rules guiding IRPs in Indiana still technically in draft form, and the final version will require utilities to submit more of that data along with their narrative plans.

The contentious regulatory proceedings and rejected plans are a normal symptom of “operationalizing” a new and complicated policy, according to Mark Maassel, president of the Indiana Energy Association, the trade group for the state’s regulated utilities.

But the rules are much better defined today than they were when they were passed, he said, and the industry is “at a fairly good spot with energy efficiency.”

“It’s important here in Indiana and is being pursued aggressively by the utilities, but inside of this framework that says it needs to be cost-effective,” Maassel said. “There are some people that tended to have different views than some of our utility members on what exactly that means. I don’t think that’s bad. I simply think it’s people having a good honest discussion about what’s the right answer for Indiana.”

But any improvement on utility efficiency achievements won’t fill the gap left by the industrial opt-out policy that came with the standard repeal. Around 70 to 80 percent of qualified customers have opted out, and 40 to 50 percent of the load is no paying into or participating in utility efficiency programs, according to the Midwest Energy Efficiency Alliance.

“I can’t stress enough the impact that these opt-outs have on the total amount of savings that utilities can get,” said Julia Friedman, senior policy manager with MEEA. “It’s huge.”

Indiana isn’t the only state with an opt-out rule; Illinois, Missouri and Ohio all have exemptions for large customers. But advocates argue Indiana’s threshold is too low and casts a much larger net than the factories or other facilities considered as industrial.

The argument behind the exemptions is that the experts working in these industries have the knowledge and the motivation — their profit margins — to invest in their own efficiency measures. But with smaller users eligible for opt-out in Indiana, that’s not always the case.

“I don’t think it’s a fair statement to say everyone who’s opting out will be pursuing this on their own,” Friedman said. “Some don’t have the expertise or resources.”