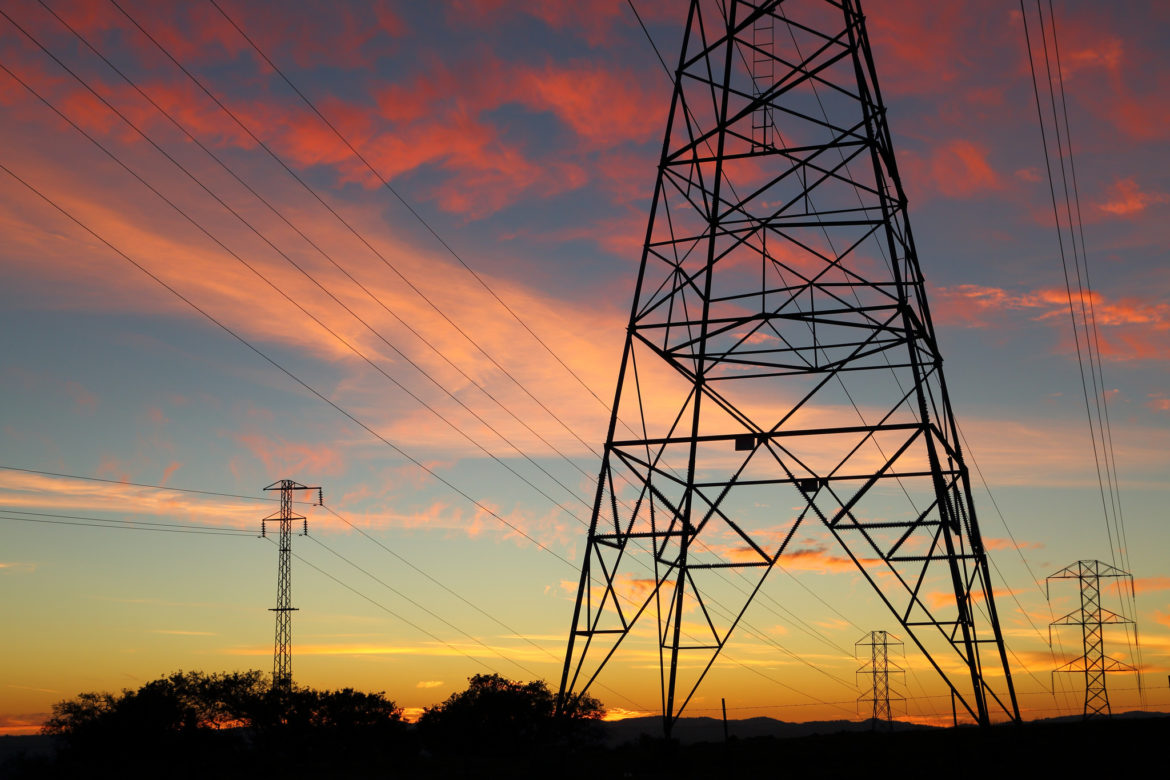 A major Midwestern energy company has joined a regional effort to share critical transmission equipment when the power grid needs it most.

Ameren is now one of 28 companies that span the Southeast, Midwest and Appalachian regions participating in the program.

RESTORE “allows us to allocate and share our transformer resources in a way that if there is an event that occurs in [Ameren’s service area] we could call upon the resources of the other participating utilities so that we could procure replacement transformers in a manner that would allow us to restore the grid in a very timely manner,” said Sean Black, director of transmission business development at Ameren Transmission.

The program was founded in 2016 by Louisville Gas and Electric Co. and Kentucky Utilities Co., PPL Electric Utilities, Tennessee Valley Authority and Southern Co. Participants can buy transformers and other transmission equipment from each other in the event of a disaster, which can then be used within their service areas.

At a time when algorithms and sensors drive the push for a smarter, more platform-based power grid, the RESTORE program is a reminder that the system that keeps the lights on is still fundamentally material and vulnerable to physical disruption. Traditional human networks — like those the RESTORE program is meant to support — remain as critical as the cloud-based networks underpinning the grid of tomorrow.

Ameren’s announcement also comes in the wake of recent natural disasters that highlight physical risks to power transmission and distribution. In the West, high winds, wildfires and record heat have strained the power system and caused outages across the region. Hurricanes Harvey, Irma and Maria have caused blackouts and billions of dollars in damages in the Southeast. Irma alone caused more than 7.4 million people to lose power in the Southeast, according to U.S. utilities. In Puerto Rico, Hurricane Maria has caused the largest blackout in U.S. history, according to an assessment by Rhodium Group.

“The fact that three of the top 10 biggest blackouts in U.S. history have all been hurricane-driven outages in Puerto Rico (Maria, Georges and Hugo) also underscores the need to rebuild the island’s grid (and the rest of the country’s grid for that matter) to be more resilient to storms in the future,” the assessment concludes. “Hurricanes are already the leading cause of power outages in the U.S. by a wide margin. That will likely grow as the climate changes.”

Most efficient and effective approach

Transmission transformers are used in substations to transition power from long-distance high-voltage transmission lines to the lower levels of voltage used in more local distribution and delivery systems. When damaged in a storm or some other kind of unplanned event, they can be difficult to replace.

“One of the challenges in the markets is that these transformers are very large, expensive pieces of equipment,” Black said. “They’re typically custom-designed, and they typically have a very long lead-time to procure from vendors. They’re also, from a logistical standpoint, very difficult to relocate.”

In 2015, Congress passed the Fixing America’s Surface Transportation (FAST) Act, which directed the U.S. Department of Energy — in collaboration with industry and government partners — to establish and submit to Congress a plan for the creation of a strategic transformer reserve that would address the challenges posed by unplanned transformer outages.

Earlier this year, the Department of Energy released its report on a Strategic Transformer Reserve, which analyzed the problem and evaluated a variety of potential solutions. Ultimately, the report recommends encouraging and supporting privately run initiatives like the RESTORE program.

“DOE does not recommend creation of a Federally-owned reserve,” the report reads. “Rather, the most efficient and effective approach is one which builds on industry-based approaches and their ongoing efforts to achieve greater transformer resilience in the face of the evolving threats.”

One of several programs

As the Energy Department report notes, RESTORE is not the only program aimed at sharing transmission equipment in the wake of a disaster.

The Spare Transformer Equipment Program (STEP), established by the Edison Electric Institute, requires participating utilities to maintain a certain number of transformers to be made available to other utilities in case of a critical substation failure. As of March 2016, 56 utilities were members of STEP, according to the Energy Department.

The SpareConnect program, also established by the Edison Electric Institute, is a confidential online platform through which utilities can communicate about equipment and other technical needs during emergencies or other non-routine failures.

There’s also hope that better technology and innovations in transformer design can help utilities get power back online during recovery efforts. The Department of Energy has established a Transformer Resilience and Advanced Components (TRAC) program that provides millions in funding to support research and the adoption of new technologies and approaches. This mostly includes the development of smaller, more flexible, modular transformers that are more resilient and easier to replace when damaged.