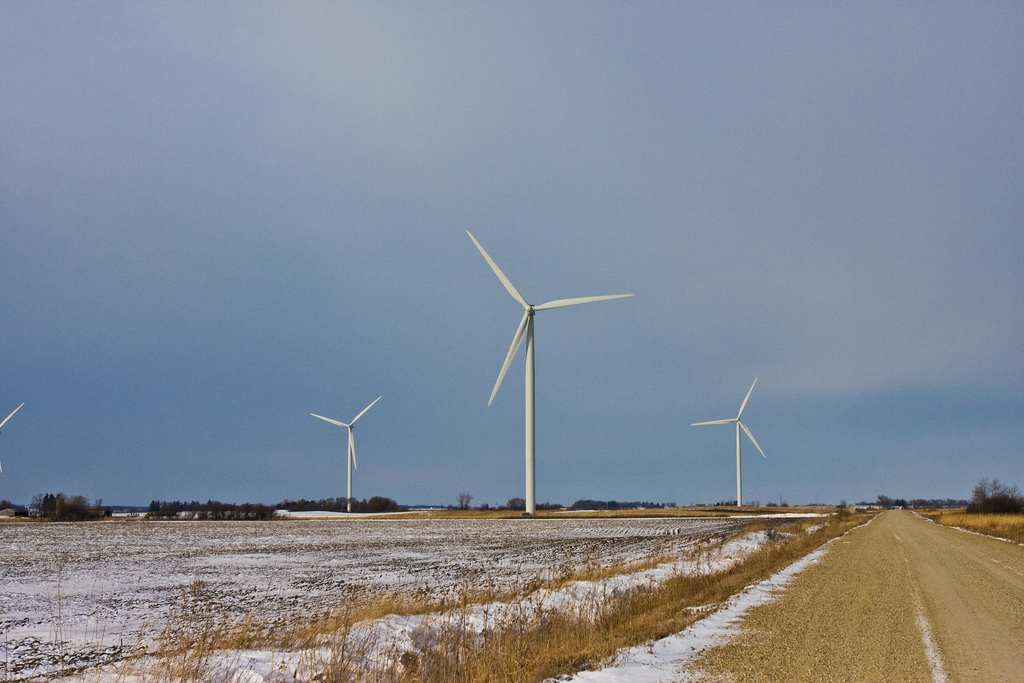 A transmission line intended to carry wind energy from Iowa to areas of greater demand has run into opposition from landowners.

A Minnesota electric cooperative is among the latest utilities to offer a commercial green tariff program in response to growing demand from business customers.

Great River Energy created its program after a request by a member utility that is also now its first customer. Starting next month, the Dakota Electric Association will offset all of the electricity use at its exurban Minneapolis headquarters with wind energy credits purchased through the Wellspring for Business program.

It’s another sign of growing corporate demand for renewable energy extending beyond Silicon Valley and into rural and suburban regions such as those covered by Great River Energy, whose 28 member cooperatives geographically cover about two-thirds of Minnesota. It comes on the heels of the state’s largest utility, Xcel Energy, launching its own commercial green tariff program earlier this year.

“You’re hearing a lot more businesses saying we want to do this, we want to go all renewable,” Dakota Electric spokesman Joe Miller said. “Cost isn’t necessarily a factor for them because they believe it’s the right thing to do.”

“It is very economical,” Miller said. “If companies are committed to renewable energy, this is the program for them.”

So far Dakota Electric is the only member co-op to offer the Wellspring program to its customers, but that should change, said Jill Eide, key account executive for member services and marketing at Great River Energy. More rural members with seasonal customers and few large businesses may not end up offering it, though.

Among business customers that have expressed interest, Eide said most want to fully offset all of their electricity consumption with wind power. The companies have said they prefer to meet sustainability goals without relying on renewable energy found in the utility’s current generation mix, she said.

“We’re working on an agreement that should be wrapped up by the end of the year,” Eide said.

The cost for businesses in the Wellspring program is $1 per renewable energy credit, or $1 per megawatt hour. Great River Energy plans an annual review of the program to determine if pricing should change. Participating businesses must sign up for 5- to 10-year contracts, Eide said. The RECs they buy will be retired by GRE but tracked on customer’s bills.

The on-bill tracking “is a way (for customers) to verify they’re paying for voluntary renewable energy, and they’re generally pretty comfortable with it,” Eide said.

The program will use RECs from existing projects, she said, and those are not expected to run out anytime soon. Great River Energy announced in January that it will add a 300-megawatt wind project in North Dakota to its portfolio.

Tracy Warren, spokeswoman for the National Rural Electric Cooperative Association, said she’s aware of one other generation-and-transmission co-op offering a similar program for businesses, Wabash Valley Power in Indiana, but she would expect more to follow.

“The cooperative model is that you look for ways to fit your members’ needs,” Warren said. “Great River Energy and Wabash Valley have large members in their territories, and for businesses who have sustainable energy goals they’re going to help them reach their goals.”

Co-ops and municipally owned utilities with clean energy options could become appealing to large multi-national companies with strong sustainability policies, according to Letha Tawney, director of utility innovation for the World Resources Institute. Omaha Public Power District, for example, helped land a major Facebook data center by offering to power it entirely with renewable energy at no additional cost to ratepayers.

A June 2016 survey by PwC found 72 percent of U.S. companies it surveyed were pursuing potential renewable energy contracts. The report called the rapid growth in corporate renewables purchases one of the biggest developments in the renewable energy marketplace in the previous 12-24 months.