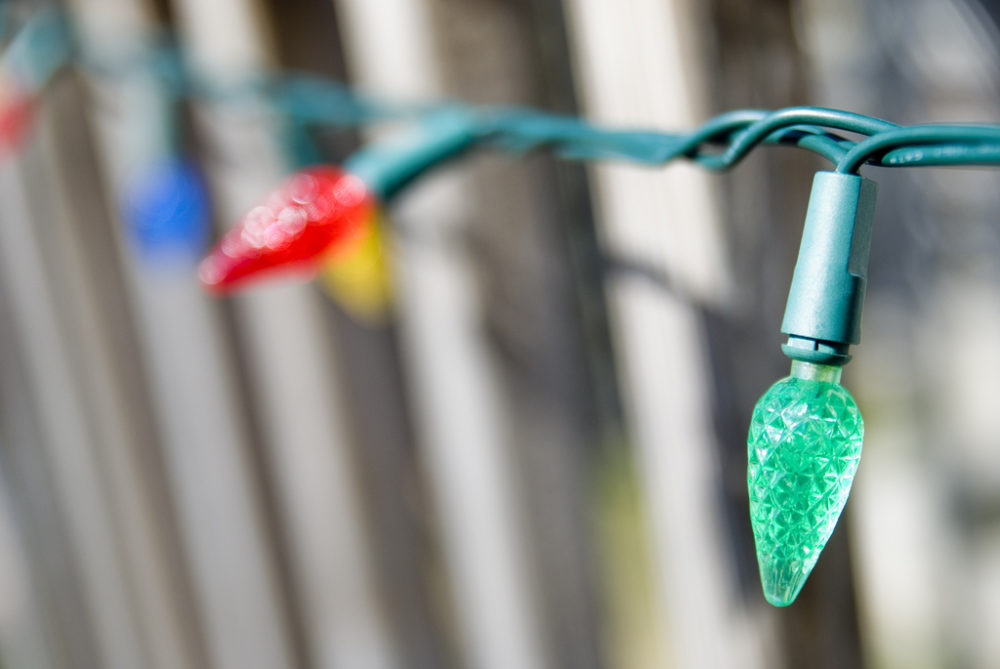 Midwest Energy News is taking a short holiday break, and we want to pause briefly to thank you, our readers, for another great year.

From its launch in 2010, this site has grown into a widely recognized resource for coverage of the clean energy transition that might otherwise go unnoticed in other media outlets.

***Last chance! Donations to Midwest Energy News through December 31 will be doubled as part of the NewsMatch program. Click here to contribute!***

Starting next year we will be rebranding as the Energy News Network to reflect our nationwide expansion. But fear not! Our Midwest reporting and daily email digest will continue unchanged and uninterrupted. You’ll hear more from us about this in January.

For now, without further delay, here are the top ten most-read Midwest Energy News stories from 2017. Thanks for reading, and we’ll see you next year!

Midwest Energy News will return on January 2, 2018. Thanks for reading!