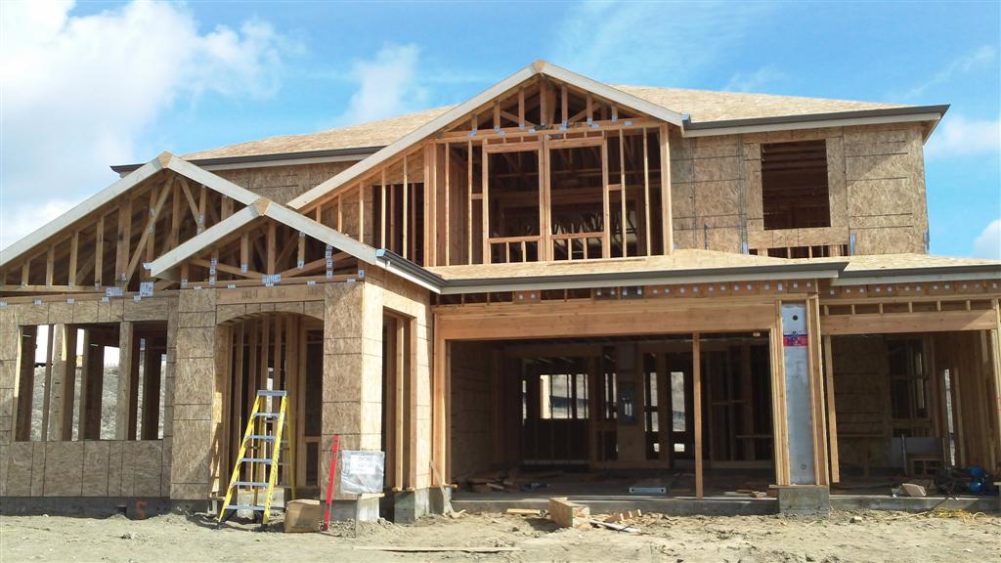 The state’s Building Code Council – a panel of mostly building engineers and contractors – had approved mandates for thicker wall insulation and other energy-efficiency measures in June. The modifications came after months of deliberation and in-depth fiscal analysis.

The same board voted 15-1 last week to strike most of those energy-saving improvements from the state’s 2018 Residential and Energy Conservation codes. The board’s chair allowed only limited debate before the vote.

The backpedaling leaves North Carolina with a residential building code that’s about 16 percent less energy-efficient than the nation’s model code and lagging far behind Virginia and 18 other states. The standards won’t be fully revisited for another six years.

Since 2012, the state’s residential code has been based on the 2009 version of the International Energy Conservation Code. Beginning last year, an ad hoc committee of homebuilders and energy efficiency advocates negotiated a few updates, including requirements for thicker insulation, tighter controls on air leaks, and skylights that trap in more heat.

“There weren’t a lot of changes. They were relatively minor,” said Jeff Tiller, a sustainable technology professor at Appalachian State University who helped craft and analyze the updated code. “I felt it was reasonable.”

The modesty of the modifications, and the process by which they were developed, added to advocates’ indignation that the council threw them out so summarily – leaving intact only altered requirements on air leakage with hard-to-quantify benefits.

“Why should we let the builders write the code?” said Bill Fay, the director of the Washington, D.C.-based Energy Efficient Codes Coalition. He called the council’s reversal “a slap in face of North Carolina homebuyers.”

The council’s members defended their actions – the subject of public comment earlier in the year – and said it was not out of the ordinary to pass a controversial policy with the intention of making changes later.

“Rather than hold up the whole energy code, we would let something go through, knowing that we were going to revisit it again,” said Robbie Davis, a Rocky Mount builder and newly elected chair of the governor-appointed Building Code Council.

The North Carolina Homebuilders Association’s main lobbyist, Robert Privott, is a fixture at the council’s meetings. He proposed the amendment stripping out the insulation and skylight provisions, which he said would cost too much for builders.

“We can build houses that are extremely strong and extremely energy efficient, but at what cost?” Smith said. “When you increase the cost for a house, then you’re also putting a lot of people out of the market.”

He and other members said even small price increases could make or break a new home purchase – even if it came with long-term savings.

Efficiency experts, though, said North Carolina’s relatively weak energy code means some homebuyers are missing the chance to shave hundreds each year off their energy bills – savings that could be critical if the state’s predominant electric utility, Duke Energy, wins approval to hike prices by 10 percent or more.

“Especially with Duke trying to raise rates, not only will new homes be less energy-efficient,” said Ben Edwards of Mathis Consulting Company, a green building firm in Asheville, “you’re paying more for that energy.”

Buildings account for about 40 percent of the nation’s energy consumption – more than any other sector. Because heating and cooling make up the bulk of that use, efficiency experts focus on the details that will keep heat in or out: thicker insulation, tighter air seals, and more resilient windows.

Homebuyers depend on builders to include these energy-saving features during construction. Improvements later can be cost-prohibitive and, in the case of thicker wall insulation, virtually impossible.

“Energy codes step in to bridge that chasm between a home buyer and the builder and the utility,” said Fay.

“For a growing state, you’re now falling behind,” Fay said.

On her first day on the Building Code Council, Bridget Herring, one of three appointees by first-term Democratic Gov. Roy Cooper, was the lone member to vote against rolling back the energy-savings measures. A former employee of Mathis Consulting, she now works for the City of Asheville as its energy program coordinator.

“I do not have any questions other than why we would amend the code we just adopted,” she said.

Edwards, Herring’s one-time colleague, believes the residential construction lobby is a big part of the reason.

“For some reason,” he said, “the homebuilders – both nationally and in North Carolina – don’t want to change.”