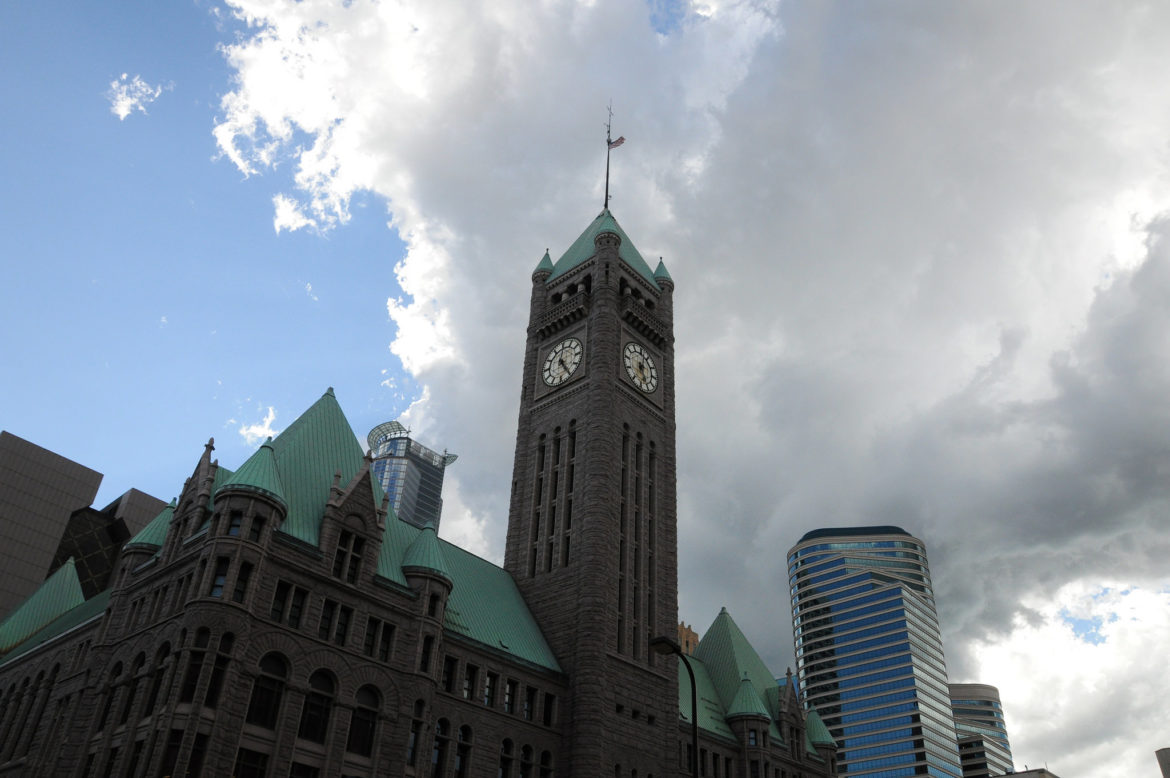 The Minneapolis City Council approved a budget that features a $2.2-million infusion for sustainability programs. As much as $375,000 of the new money is set to be spent on renewable energy credits from Xcel Energy’s green tariff program.

That’s disappointing to John Farrell, a member of the city’s Energy Vision Advisory Committee, which proposed the fee increase that created the new revenue.

“We worked really hard to get this through, and we strongly pushed to have things that are customer-facing and would reduce energy costs in Minneapolis,” said Farrell, a distributed energy expert with the Institute for Local Self-Reliance.

The disagreement over how to spend the new sustainability money follows years of negotiations between the city and utilities over franchise agreements, which spell out terms for the utilities’ use of public right of way.

Among the eventual outcomes was an increase in the franchise fee utilities collect from customers. A typical homeowner will pay about $7 more per year, and that new revenue will be earmarked for climate and sustainability programs.

“The rationale for the increase was that people were going to get back that money in energy savings,” said Farrell, whose committee proposed the fee increase.

But buying renewable energy credits doesn’t create savings for customers. In fact, it increases costs because the city pays a premium for the credits. Farrell and others think the money would be better spent on energy conservation instead.

Farrell said Xcel Energy’s green tariff program uses credits for existing wind and solar resources, so it doesn’t directly add clean energy to the grid. Customers also pay a premium compared to its usual mix of generation, even though wind and solar costs have plummeted in recent years.

Farrell wonders how the city can reach its goal of retrofitting 75 percent of single-family households by 2025 without more money directed at outreach programs and capital sources available to help pay for improvements.

Matt Kazinka, sustainability director for a south Minneapolis business council, said he’s glad the fee increase was approved but wishes more of the revenue was going to be spent on expanding or promoting programs like the Green Business Cost Share Program, which helps merchants add energy efficiency features.

“Lots of small businesses are interested in saving energy but have no idea there are utility resources out there to help them do that,” Kazinka said, who also serves with Farrell on the Energy Vision Advisory Committee.

Another pilot program that reached out to residents and businesses of three neighborhoods with information on utility conservation programs could be expanded, Farrell said. The city’s two utilities have more than $20 million available annually for energy improvements for businesses and residents, he noted.

The Green Business Cost Share Program will get some funding under the Council’s budget. Money will also go to pay for the city’s sustainability office and a multi-family energy benchmarking project.

The city of Minneapolis has aggressive greenhouse gas reduction goals and was among the first large subscribers to Xcel’s Renewable*Connect. Such green tariff programs allow utilities to sell renewable energy to companies looking to meet sustainability goals.

For Gordon and another council member, Andrew Johnson, the city’s budget is an improvement on the one-time funding for past sustainability efforts.

“We’re hoping with this budget we can accelerate our efforts to make our city more environmentally friendly through energy sustainability, energy consumption and other efforts and initiatives,” Johnson said.