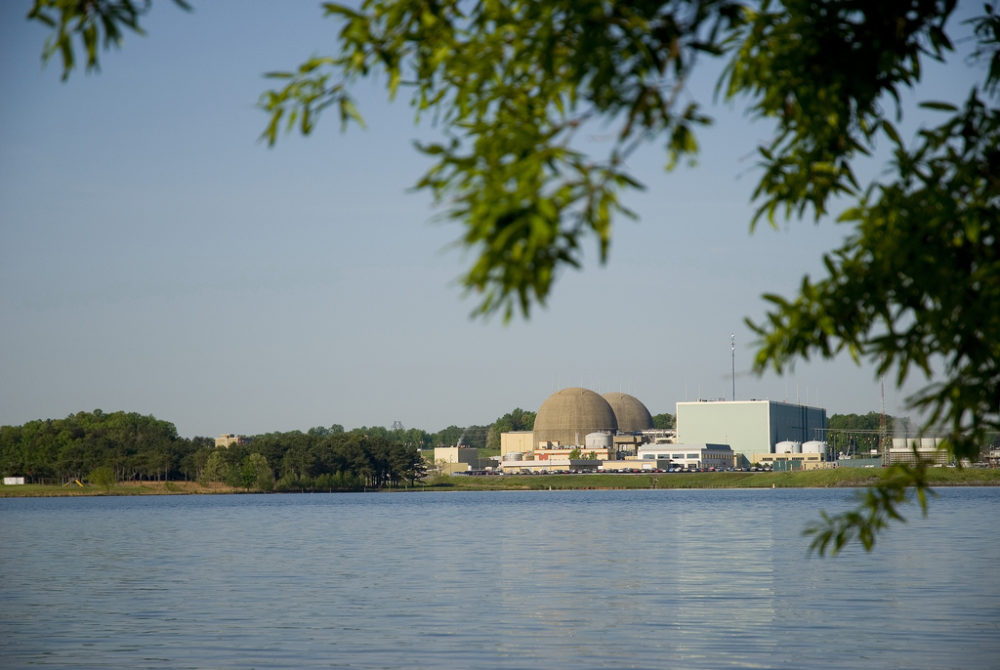 Dominion Virginia Power is moving forward with plans for a third reactor at the North Anna plant.

The parent companies of two major Southeast utilities have pulled out of the leading trade group that advocates for grants and tax breaks for nuclear power plants.

A spokesman for the Nuclear Energy Institute confirmed that Entergy and NextEra Energy have decided not to renew their memberships with the trade group.

The withdrawals are the latest sign of nuclear energy’s murky future as costs to safely operate reactors continue to rise and new types of reactors are met with growing skepticism about their ability to compete with natural gas, solar and wind.

“We are disappointed by the decision but remain committed to our role as the voice for the nuclear industry,” spokesman John Keeley said.

The withdrawals come on the heels of the failed construction of two heavily subsidized reactors in South Carolina managed by South Carolina Electric & Gas, a unit of SCANA Corp. A similar construction effort, by Southern Company’s Georgia Power unit, faces similar hurdles that complicate the completion of two reactors at Plant Vogtle even after deadlines have been extended to preserve taxpayer subsidies.

Entergy operates 10 nuclear reactors throughout the eastern United States, including five at plants in Arkansas, Louisiana, and Mississippi. NextEra Energy, a leader in utility-scale solar and wind energy, operates eight reactors, including at plants in Iowa, New Hampshire, and Wisconsin.

Neither utility would provide details about their decisions to exit the trade group.

Edwin Lyman, a senior scientist at the Union of Concerned Scientists, which tracks the industry safety record, said several factors could be at play. The group recently underwent a leadership change and significant staff cuts. It’s also had little success in engaging the Trump administration on reducing the industry’s regulatory burden and had a questionable public relations strategy.

“NEI has not been able to stop the bleeding,” Lyman said, despite the group’s initiative to slash plant operating costs by 30 percent by lobbying the Nuclear Regulatory Commission for changes to inspection and enforcement of safety and security regulations. “Trying to cut costs by reducing safety and security is penny-wise and pound foolish, and it apparently isn’t having the economic impact that NEI hope to achieve.”

Entergy spokesman Michael Bowling said the company will continue to engage with the industry. “We strongly believe that nuclear power remains an important part of our company’s and country’s diverse resource mix, and we will continue to work to deliver power to our customers in a safe, reliable, and affordable manner.”