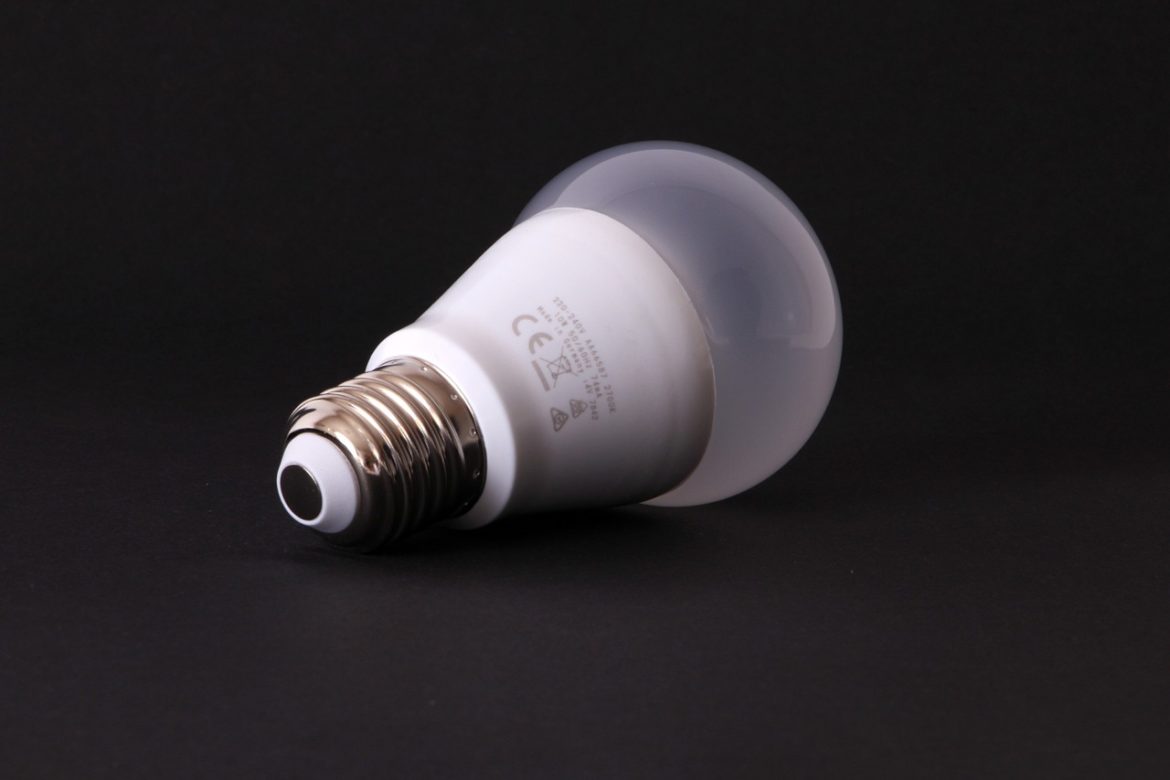 Iowa’s largest utility wants to roll back its energy efficiency programs, but it denied supporting a repeal of a state law that requires utilities to help customers conserve energy.

MidAmerican Energy is proposing to shrink its energy efficiency programs in Iowa, but the company on Friday denied supporting a bill that would eliminate a state requirement that utilities help customers conserve energy.

The company asked Iowa utility regulators in November for permission to “right size” its energy efficiency programs, which help customers cover the cost of investments such as energy audits and rebates on energy-saving lighting and appliances.

Most states require utilities to operate such programs, but a bill introduced last week by state Sen. Randy Feenstra, a Republican from northwest Iowa, would do away with that mandate in Iowa.

On Friday morning, the state’s legislative website listed MidAmerican’s lobbyist as the lone supporter of the bill, but a spokeswoman said the company had no affiliation with the proposal, and that its listing of support was due to “a system glitch that is affecting the Legislature’s website.”

After the company was contacted by Midwest Energy News, its position listed on the legislative website changed to “undecided.”

“I can assure you, the only declaration we’ve intended to make is ‘undecided,’” MidAmerican spokeswoman Tina Hoffman said.

Josh Mandelbaum, an attorney for the Environmental Law & Policy Center, is unconvinced.

“I have heard from multiple sources that MidAmerican is the driving force behind the bill to eliminate energy efficiency,” Mandelbaum said.

The legislation surfaced three months after MidAmerican proposed substantial reductions for its efficiency programs. In a five-year plan submitted Nov. 1 to the Iowa Utilities Board, the company seeks to scale back both the budget and energy-saving targets for its programs.

In the midst of those developments, MidAmerican’s energy efficiency director left the company on Jan. 15. Chuck Rea, who now works for Iowa American Water Co., said in an email that his departure was not based on any potential legislation or cuts to efficiency programs. He declined further comment.

MidAmerican and Iowa’s other major utility, Interstate Power and Light, must submit a plan every five years for how they will operate an energy saving plan for the coming half-decade. The proposal now before the utilities board would take effect no later than Jan. 1, 2019. Interstate is expected to file its plan in the next few weeks.

In an effort to be “not just cost-effective, but also cost-conscious,” the proposal MidAmerican submitted calls for spending $359 million on energy conservation programs between 2019 and 2023. That’s about a 30 percent decrease compared to the $512 million it is budgeted to spend in the current five-year period. The company’s electricity savings target would be 920 million kilowatt hours, compared to just over 1 billion in the current program, while natural gas savings would increase to 29 million therms compared to 22 million in the period ending this December.

The company’s filing says its energy-efficiency spending, at 7.7 percent of total revenue, is among the highest in the nation. The American Council for an Energy-Efficient Economy in its 2017 scorecard ranked Iowa seventh for its $38 per-capita spending on electric efficiency. MidAmerican says its residential efficiency spending equals $125 per capita, and some large industrial customers pay around $1 million yearly on the efficiency program.

“These numbers alone are significant,” the company said. “[I]n the context of an increasingly competitive market for energy services where some customers have the ability to look at supply options in other states where efficiency spending is significantly less, it is critical to take action now.”

MidAmerican said energy efficiency should be evaluated in the same way that wind farms are. To that end, MidAmerican has used a different formula to evaluate the cost-effectiveness of various energy-efficiency measures. Instead of using the “societal test,” the standard in Iowa for nearly 20 years, it applied what’s known as the Total Resource Cost test.

The changes, according to energy efficiency advocates, could mean replacing free in-home energy audits with an online tool and phasing out insulation rebates for less-costly items such as LED bulbs, power strips, low-flow shower heads and faucet aerators.

MidAmerican explained its decision to change tests as a desire for consistency. In its application to state regulators, the company wrote, “…the Board should consider the economics of energy efficiency on the same basis as MidAmerican’s renewable energy. The Plan, therefore, proposes a different method for determining efficiency program cost effectiveness to better align with MidAmerican’s renewable development.”

Even though MidAmerican is headed towards a goal of generating enough wind power to equal 100 percent of its load by 2020, clean-energy advocates said the company will continue to rely on fossil fuels during times of day when the wind isn’t blowing. Furthermore, they said, the flexibility provided by efficiency — and especially demand-response — becomes more critical as a utility relies more heavily on renewable energy.

Mandelbaum characterized the utility’s plan as “a significant step back in the way MidAmerican is approaching energy efficiency.”

A threat to jobs, customers

Abolishing the state’s energy efficiency mandate could have broader consequences.

“It would be very shocking to customers,” said Emily Rice, the business development director for The Energy Group, a consulting firm in Des Moines. If passed, the bill would be contradictory to the governor’s energy plan and would likely hurt the state’s energy-efficiency industry which, according to Clean Jobs Midwest, employs about 20,000 people.

Energy efficiency consistently has proven to be the cheapest source of power nationwide. Even as the cost of efficiency upgrades gradually increases, incentivizing customers to use less energy continues to cost less than producing power from any fossil-fuel or renewable source.

“If utilities are not pursuing energy efficiency, they’ll meet Iowa’s energy needs with more expensive resources,” and customer bills will go up, said Nathaniel Baer, who directs the energy program for the Iowa Environmental Council.

Although MidAmerican contends that customers are burdened with relatively high spending on efficiency, Mandelbaum said that eliminating efficiency programs would cost consumers more in the long run because it might require investment in new generation — all of which are still more costly than efficiency incentives.

Sen. Feenstra, who introduced SSB 3078, could not be reached for comment.

Mandelbaum wouldn’t predict the bill’s chances of passing and said, “It’s too serious of a policy change not to take seriously, so we are taking it very seriously.”

The Iowa Legislature passed its efficiency law in 1990 with substantial revisions in 1996. It requires rate-regulated utilities to offer free services and discounts with the aim of reducing customers’ energy use. The design of such programs has always required a delicate balance act by policymakers because the programs’ success means less energy sales for utilities. In Iowa, since the programs were ramped up about a decade ago, they have shaved at least 1 percent annually from MidAmerican’s electricity sales.

A recent study of energy efficiency potential suggested MidAmerican could save significantly more electricity than it has proposed. The “maximum achievable” electrical savings average 1.9 percent annually for the next decade, according to the study. The company has set its sights on between 1.16 and 1.30 percent each of the next five years.

“Instead of doing better, they are proposing to scale back,” Baer said.