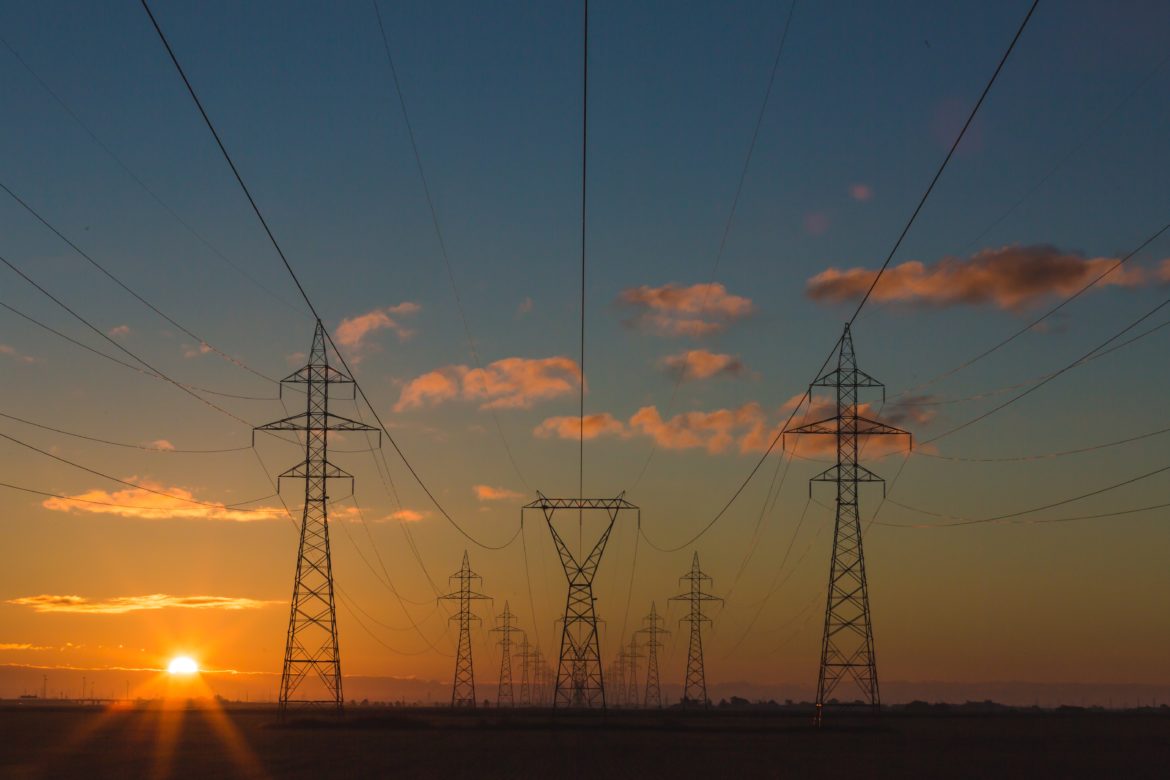 Regional grid operator PJM wants to change how it sets energy and capacity prices in ways that could bolster uneconomic coal and nuclear plants.

PJM’s President and Chief Operating Officer Andy Ott announced proposed changes to its annual capacity auctions this month, and the grid operator’s board will vote on those changes in February. PJM also has suggested changes to its short-term energy markets.

Both plans have drawn criticism from environmental and consumer advocates, as well as PJM’s own Independent Market Monitor.

PJM has said the changes are a way to “respect individual state interests while protecting consumers in other states from potential cost shifts,” but critics say the changes could increase electricity prices in Ohio, Illinois, Michigan, and 10 other states where it operates.

The capacity market, like PJM’s other electricity markets, is meant to promote efficiency and encourage new competitive resources to enter the market, with everyone competing on an even playing field.

Each spring, PJM holds an auction to make sure enough electricity will be available for peak needs three years into the future. In general, bids from power plants, renewable energy and other resources need to cover their costs for being ready to meet peak demand on an as-needed basis. The most competitive bids “clear” the auction. The winning bidders then get payments based on the last, highest bid that cleared.

Generators’ bids are expected to reflect their actual operating costs, not counting subsidies. PJM’s proposal would do away with that requirement, allowing generators to bid below their actual cost. The change would give an advantage to power plants with subsidies, such as those being discussed by Ohio lawmakers to help uneconomic coal and nuclear plants.

Under the plan, a subsidized plant could bid into the capacity auction at an artificially low price, forcing out other unsubsidized generators with lower costs.

Instead of paying generators based on the highest bid that cleared, PJM would calculate a payment rate based in part on its judgment of what the highest actual costs of the winning bidder would have been without the subsidy.

“This is going to increase rates,” said attorney Michael Panfil of the Environmental Defense Fund. “That much seems pretty evident.” Not only would ratepayers in the subsidized plant’s state pay more to cover its costs and profits, but everyone in PJM’s 13-state region would pay an inflated capacity price for all the resources that cleared the auction.

“That outcome is inconsistent with competition,” responded Joseph Bowring, President of Monitoring Analytics and Independent Market Monitor for PJM. Nor did he see anything “punitive” about requiring competitive bids that would not reflect subsidies.

Illinois already has one subsidy plan in place that could benefit from the new PJM proposal. The state’s plan subsidizes nuclear power and is currently being challenged at the Seventh Circuit Court of Appeals.

“Subsidies are contagious,” Bowring said. “If one subsidy program is permitted to undermine the PJM capacity market, others will follow.”

“Ohio’s electric utilities continue to make a money grab for subsidies in PUCO cases and legislation to separate Ohioans from their hard-earned money. That needs to end,” said spokesperson Dan Doron at the Office of the Ohio Consumers’ Counsel.

Although the agency is waiting for more details on the PJM proposal, Doron expressed concern after a briefing from Bowring about the plan. “It will be deeply disappointing if PJM uses its electric markets to subsidize inefficient, aging coal and nuclear plants at the expense of millions of consumers,” Doron said.

PJM’s other proposal would let large coal and nuclear plants bid into the auctions that determine each area’s “locational marginal price.” “It’s essentially the price of electricity at that moment in time at that area,” explained attorney Michael Panfil at the Environmental Defense Fund.

The demand for electricity fluctuates throughout the day, so the market needs to provide incremental amounts of energy to meet those changing needs. “Marginal” in this case refers to the price for an additional unit of electricity at a particular location.

So far, only flexible resources have been able to take part in the energy price-setting process. A flexible power plant can quickly ramp up to meet the extra energy demand. But large coal and nuclear plants generally can’t do that. So, they’re considered inflexible resources, and they don’t get to set the price for that energy.

When it comes to price-setting, then, there’s a distinction between quick-response electricity generators and those that need a longer lead time to get going, even though the product produced is still electricity. PJM’s energy pricing proposal would change that. PJM Vice President Stu Bresler has said the plan will better reflect the true cost of providing electricity, because the grid operator already makes some adjustments to make up for extra costs an inflexible generator has.

PJM alluded to its work on the energy pricing proposal in comments submitted last fall to FERC. At the time, the commissioners were considering the Department of Energy’s request for a “Grid Resiliency Pricing Rule” to guarantee costs and profits for coal and nuclear plants. The Environmental Defense Fund estimated that the DOE plan would have cost more than $14 billion.

But PJM has also admitted that its suggested changes to the process would raise prices overall. And Bowring has also criticized that proposal as being unnecessary and inconsistent with market efficiency.

“It’s not apparent what the benefit is,” either, Panfil added.

PJM plans to address the capacity market proposal at its February board meeting. The grid operator would also have to take more steps and formally propose its energy pricing plan to the Federal Energy Regulatory Commission before it could take effect.

FERC’s blessing is not at all guaranteed. On January 8, FERC rejected a subsidy proposal from the U.S. Department of Energy. FERC asked regional grid operators to advise whether there should be additional action to bolster the resilience of the bulk power system.

Nothing in the FERC record on the DOE plan showed a connection between energy pricing and resilience, Chen and Panfil said.

Both also noted that PJM’s stakeholder group had been discussing issues relating to the capacity auction for almost a year. And those discussions haven’t shown widespread support for the changes PJM has suggested.

“PJM is saying it’s going to file its own proposal, regardless,” Chen said.

That’s a red flag, in Panfil’s view. “There’s a stakeholder process for a reason,” he said.