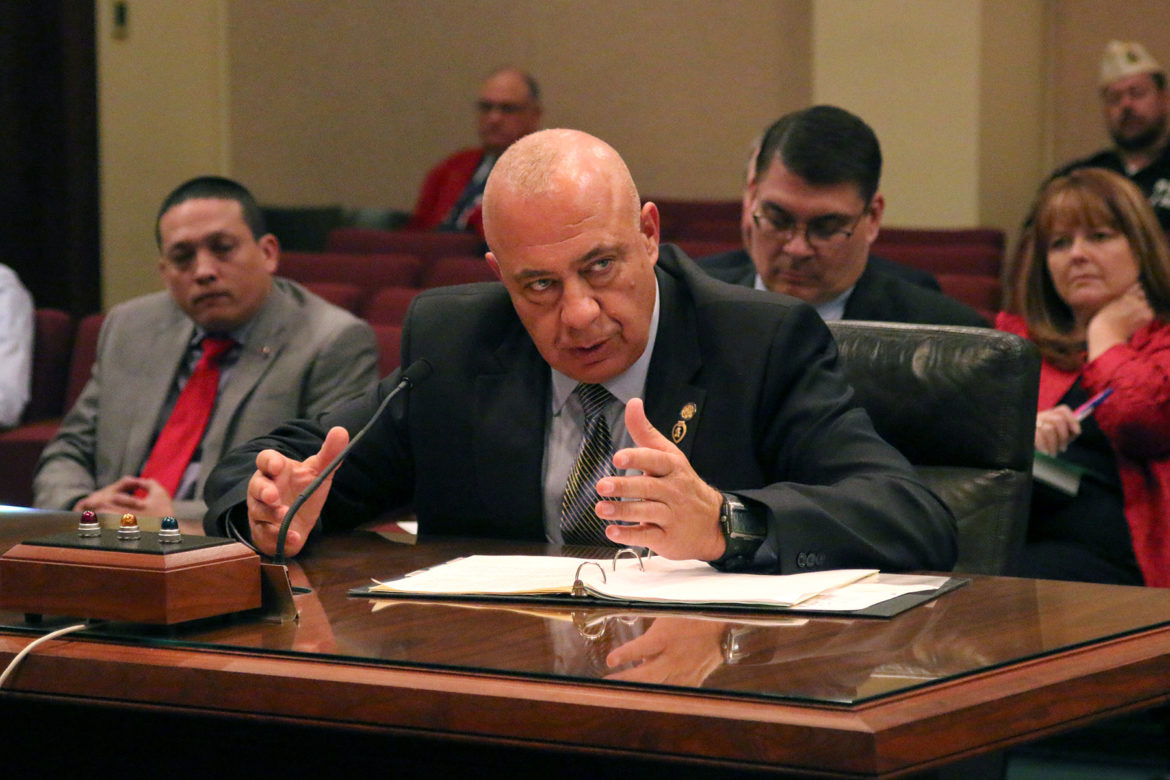 The author of a Nebraska bill to broaden public comment on wind farm permits in the state says he’s prepared to bring a harsher measure if it doesn’t pass.

State Sen. Tom Brewer, a Republican who represents the scenic Sandhills region in northwestern Nebraska, said he’s willing to reintroduce a bill from last year that would have imposed a two-year moratorium on wind development in the region.

The lawmaker characterized this year’s bill as an attempt to “make sure we know what’s going on as we move forward,” but if it gets held up, he said it “probably will inspire bringing SB504 out of committee.”

SB504 was introduced late in the 2017 session and didn’t move beyond the committee. In addition to barring wind development in the Sandhills, it called for establishing a task force to recommend longer-term policy for the region.

“We think this is a more reasonable position. It isn’t stopping wind altogether,” Brewer said of his current bill, which was heard in committee on Thursday.

This year’s bill, LB1054,  would broaden the range of public comment allowed on wind farm proposals before the state’s Power Review Board. Currently, the board only hears comments pertaining to three distinct issues, which are largely the province of utility staff, according to the board’s executive director, Tim Texel.

Brewer’s proposal would open proceedings to concerns about aesthetics, noise, health concerns, property values and wildlife habitat. That could vastly expand the scope of the state approval process. The bill is now before the Senate Natural Resources Committee.