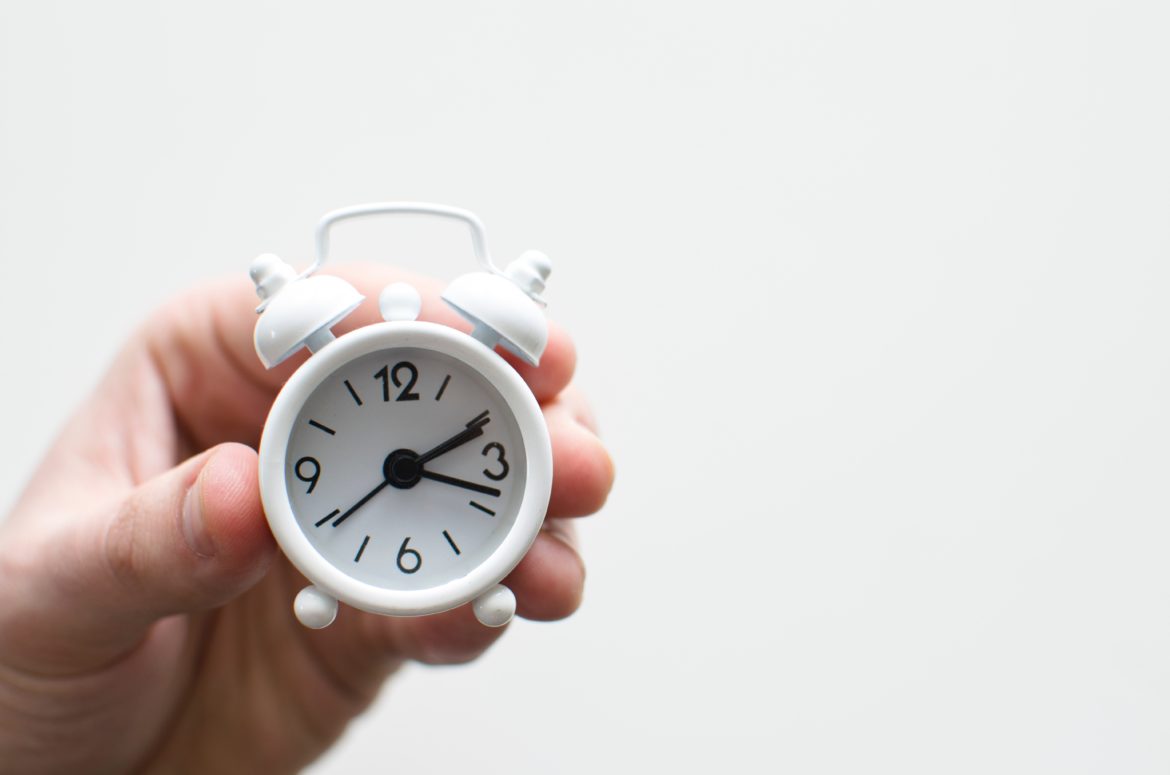 A time-of-use pilot proposed by Xcel Energy would automatically enroll customers in two Twin Cities neighborhoods but offer credit protections for those who don’t change behaviors.

Xcel Energy thought it had a compelling pitch to its Colorado customers: save money by simply waiting a few hours to start the dishes or laundry.

The company sought to sign-up 44,000 customers for its time-of-use pilot program, which offers discounted electricity during off-peak hours. Only about 5,000 have signed up.

With that experience in mind, Xcel Energy is preparing a time-of-use pilot in Minnesota that this time would automatically enroll more than 10,000 customers in two Twin Cities neighborhoods.

The “opt out” approach is a crucial difference, rooted in behavioral science. It would be coupled with consumer protections to minimize the financial hit on customers that use power during peak hours and don’t change their behaviors.

Most time-of-use pilots have been opt-in, which can skew results because participants are more likely to be motivated to save energy and money than other customers.

Lon Huber, a principal with Strategen Consulting who worked with Xcel Energy on the pilot, said making it opt-out allows you to “capture all of your customer base, not just those excited and who are first adopters on that adoption curve,” he said.

The Minnesota time-of-use pilot would be unique, too, in that it would enroll customers in two very distinct neighborhoods in terms of in geography, demographics and housing stock. One is in the relatively wealthy suburban of Eden Prairie with many single-family homes. The other is in a dense, diverse Minneapolis neighborhood with multi-family housing and smaller homes.

“You don’t want just target just one affluent neighborhood and test out a rate. You want a combination of housing stock and demographics – apartment buildings, smaller homes, and larger homes. Then you can analyze those individual segments as the data comes in from the pilot,” Huber said.

Importantly, the money that would have been used to encourage customers to enroll can be used instead to educate them about how it works and the advantages of changing their behavior.

Xcel’s pilot program proposes three tiers. Electricity would cost the most from 3 p.m. to 8 p.m. and the least between midnight and 6 a.m., with a middle rate the rest of the day. The amount a customer could save ranges from 10 to 50 percent depending on the hour.

An easy change for many customers would be waiting until after 8 p.m. to start dishwashers or laundry machines, something that is even easier with newer appliances that include built-in programs to connect to computers or smart phone apps.

Do customers care enough to change behavior? Xcel’s research found many people don’t obsess about their energy bills but they like saving money and helping the environment.

Most customers who do nothing to change their behavior would see only slight increases in their monthly bills — no more than a 2 percent increase. The company is proposing bill credits to cover any increases above 10 percent during the first year.

The pilot stems in part from Minnesota’s 2015 Grid Modernization Statute, which encouraged innovation by utilities in a wide variety of areas. The aim is to reduce demand during peak hours and increase the use of renewable energy.

How the pilot affects Xcel’s future investments or rate designs remains a question, but those involved hope the pilot program will lead to broader changes.

“People did not want a pilot that was not going to scale when it’s done,” said Rolf Nordstrom, president and CEO of the Great Plains Institute, which helped convene meetings of stakeholders and Xcel Energy on the issue.

The electric system is built to handle hot, summer afternoons when air conditioners and other uses push the grid to its limits. Shifting demand to off-peak hours could allow utilities to run smaller systems that still meet peak demands, Nordstrom said.

For utilities, time-of-use pricing allows them to price energy closer to what it costs at the time it’s being consumed. Moving customers to low demand times reduces stress on the electric grid during peak times and might lessen the need for some infrastructure.

Time-of-use pricing likely cannot reduce the need entirely for peaking plants but could eliminate some infrastructure costs, said Aakash Chandarana, Xcel vice president of rates and regulatory affairs. And it could allow the company to absorb more cheap wind power.

“This could lead to better and more improved integration of renewables on to our system,” Chandarana said.

The Midwest Independent System Operator (MISO) and utilities dispatch the lowest cost power available. Utilities have complained that wind is so cheap at night that it makes it difficult to recover the cost of wind farm investments. A small uptick in nighttime demand could make wind power more profitable for utilities.

That’s especially important to Xcel, which has a goal of generating 85 percent of its electricity from carbon-free sources by 2030. At least 60 percent of that will be from renewable energy, and much of that from wind.

“We designed a new method that takes into account renewables and the best time frame for on and off peak,” Huber said.

A decision on whether to approve Xcel’s time-of-use pilot program by the Minnesota Public Utilities Commission is expected by June.