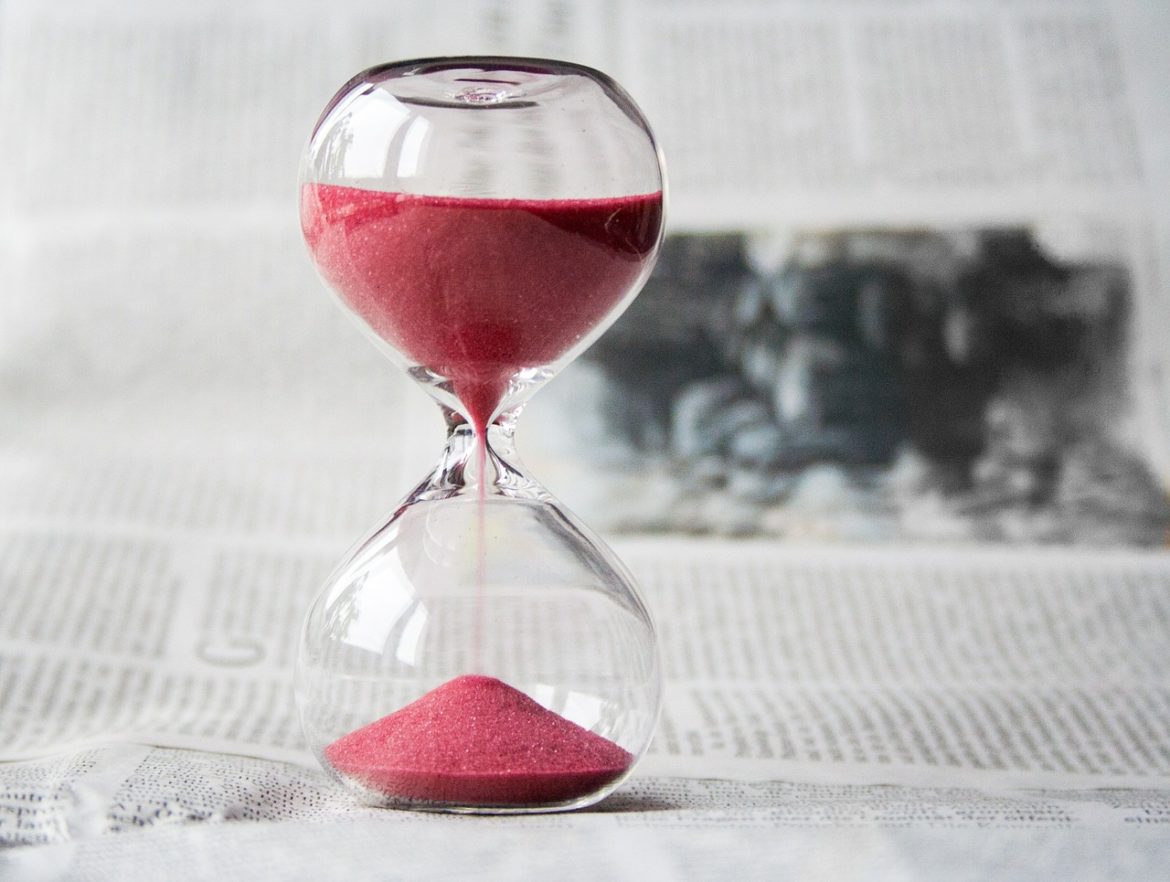 Only a short time remains for the electric and automotive industries to cut back on greenhouse gas emissions in order to limit climate change for the rest of this century, according to reports released last fall.

Average annual temperatures in the Midwest over the last 30 years are already about 1.3 degrees Fahrenheit above those for the first half of the 20th century, according to a U.S. Global Change Research Program report released in November. Temperatures for the Midwest are expected to rise an additional 5.6 to 9.5 degrees by the late 21st century.

As a result, the Midwest can expect a host of climate-related problems, including more severe storm events, heat waves, flooding in some areas, more days with bad air quality, water quality problems, a possible increase in disease vectors and other hazards.

The consequences of warmer average temperatures, researchers say, would be less severe if the average temperature rise is limited to 2 degrees Centigrade, which is about 3.6 degrees Fahrenheit. However, a huge drop in greenhouse gas emissions in the next few decades is the only scenario that wouldn’t require unproven technologies to pull carbon out of the atmosphere, according to the November report. And the longer there’s delay, the more difficult it may be to achieve those cuts.

“We’re on thin ice in that respect,” said climate scientist David Fahey at the National Oceanic and Atmospheric Administration when the November report was released.

That jives with a September analysis in Environmental Science and Technology. University of Michigan researchers said it may not be feasible for the U.S. electric industry to achieve a 70 percent cut in carbon dioxide emissions from 2010 by 2050 if it delays past the 2023 to 2026 timeframe. A similarly short timeframe of 2023 to 2027 applies for the automotive sector, they said.