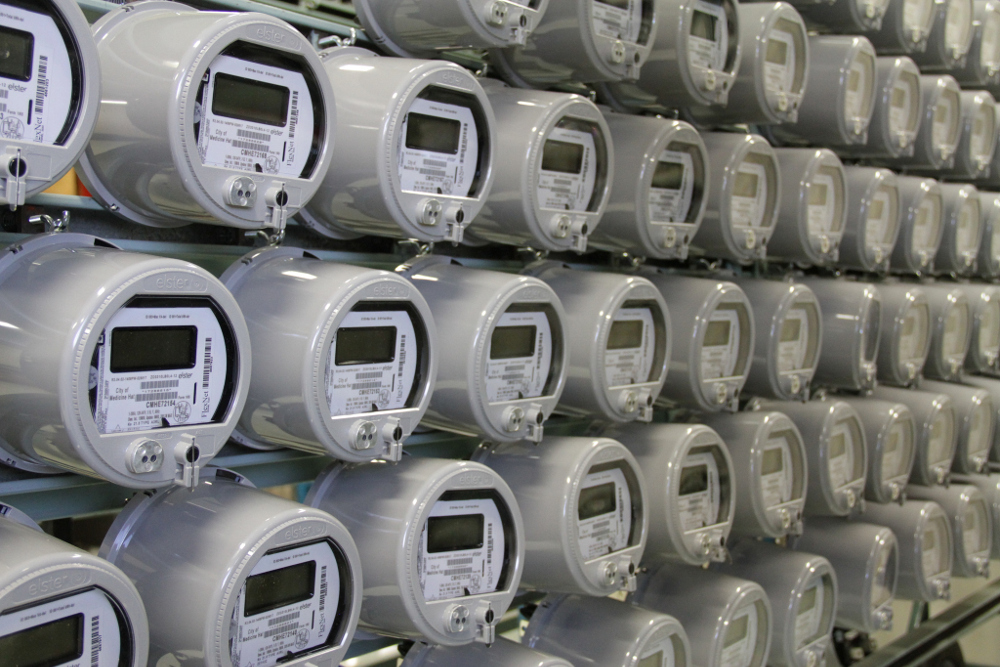 States could encourage investment in smart-grid apps and software by changing rules that reward spending on capital instead of services.

Smart meters produce an endless stream of data for utilities, but outdated regulations discourage them from investing in apps and software that could make use of the information.

A recent report from the Advanced Energy Economy Institute (AEE) urges states to consider reforms that would give utilities more financial incentive to embrace cloud computing and other technology. Illinois is among a handful of states already considering such changes.

The problem stems from the way most utilities make money: Companies are generally rewarded for making capital investments — think power plants or computer hardware — but not for operational costs such as salaries or software services.

As smart meters become increasingly common, the potential for cloud computing to produce tangible benefits for customers and the electric grid is growing, too. That’s why some want to see a way for utilities to incorporate those investments into a rate base.

“The financial incentives — and what they motivate utilities to do — are not always in the best interest of customers,” said Danny Waggoner, an author of the AEE report, Utility Earnings in a Service-Oriented World, which outlines ways that cloud computing and distributed energy could replace capital investment as a major source of revenue for utilities.

The report describes five potential regulatory models designed to help utilities invest in services rather than capital “at equal or lower cost to customers, while in many cases providing equivalent or greater earnings to the utility.”

As distributed energy resources rise and more and more smart devices are plugged into the grid, utilities need more advanced systems to analyze all the data, and many argue that this work should be outsourced to IT professionals. Smart meter data, for example, could be used in apps that help customers see how much it costs to run devices or appliances at certain times of the day.

“I think the best interests of the customer is to allow utilities to consider all of its options on equal footing,” Waggoner said. “Whether it is a capital investment or a service expenditure, [utilities should] make a decision on the merits of the technology and on the cost savings it can provide to customers rather than to be concerned about an earnings issues that really shouldn’t be getting in the way of a good decision.”

A week after the report’s release, Waggoner met with officials from the Illinois Commerce Commission, one of the first to take up the issue.

The Commission’s CEO, Brien Shehan, has argued for years that regulators need to “level the playing field” between hardwired software and cloud systems, and that new IT models can improve the power transmission system and reduce the cost to utilities and customers.

In December, after years of input from stakeholders, the Commission voted to begin the process for a rule change that would let utilities earn a return from investments in cloud-computing systems that help deliver power and online services to customers.

The Commission’s move has been applauded by business and technology groups. Richard Caperton, director of national policy and regulatory affairs for Oracle’s Utilities Global Business Unit, said emerging technologies can save customers money and provide a better service.

“I’m excited to see regulation in Illinois catching up with the IT revolution,” he said.

In February 2016, Oracle released a report that found most utilities are embracing cloud systems in some form. It interviewed 100 utility executives and found that 97 percent said they were using or considering cloud services.

ComEd, Illinois’ largest utility, agrees with the potential for benefits but cautioned in a May 2016 comment letter against a one-size-fits-all policy. “Each application and each solution should be evaluated on its individual merits depending on the functionality needed, the level of control needed, and the flexibility in the system architecture required,” the company wrote.

Regulation changes can take awhile, but Waggoner expects the Commission will propose an official rule change by May.