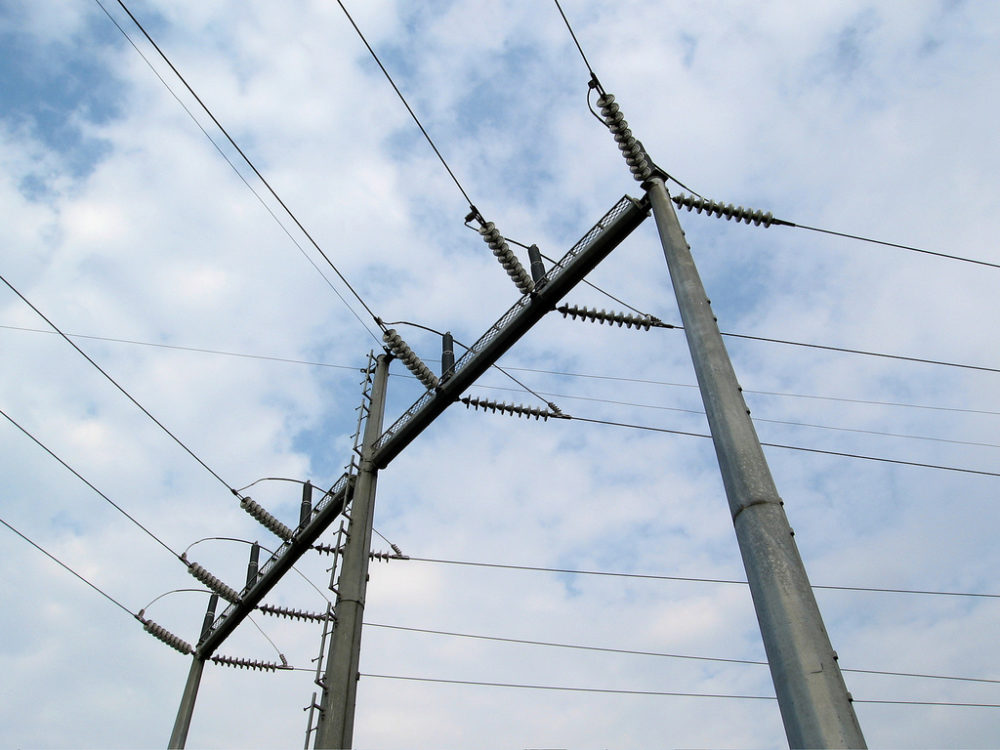 The utility wants to recoup billions from North Carolina ratepayers to bury power lines, replace equipment, and install sensors to limit outages. The revamped grid would also better accommodate renewable power, according to the company.

But critics, including the state’s ratepayer advocate and large electricity users like Google, argue the plan is vague, thinly justified, and will do little to benefit customers or clean energy.

“It has very little to do with a clean grid,” said Caroline Golin, regulatory director with the advocacy group Vote Solar. “It has everything to do with investing in a gold-plated distribution infrastructure.”

The grid improvements are part of a bid by Duke Energy Carolinas to raise residential electric rates 17 percent, the subject of formal hearings the North Carolina Utilities Commission is scheduled to hold next week.

Advocates have urged the commission to split the grid investments from the larger rate case so they can be publicly vetted, a request the panel denied late Friday in a separate Duke ruling. But regulators made clear they would reassess after next month’s hearings, and they noted the company hasn’t yet provided “compelling evidence” its grid plan would deliver “meaningful benefits to ratepayers despite its cost.”

Not cheap, but often profitable for utilities

The nation’s current grid, a patchwork of power lines and voltage transformers, was built a half-century ago. Conceived by Thomas Edison, it mostly moves electricity in one direction, from remote power plants to homes, businesses, and other customers.

Modernizing this network, say most analysts, means allowing information and electricity to flow in multiple directions. The result is a system that integrates distributed renewable energy sources, provides more transparency and control to customers, and prevents outages and costly spikes in power demand.

Grid modernization tools include smart meters, which collect continuous data on electricity use and prices; battery storage that can add value to intermittent energy sources like wind and solar; and electric vehicles that can provide backup power when fully charged.

Thirty-nine states plus Washington, D.C. took steps last year toward features like these, according to an analysis from the North Carolina Clean Energy Technology Center. Maryland, for example, engaged in a wide-ranging grid-modernization proceeding that included electric vehicles and energy storage. Michigan utility regulators have examined how to compensate customers for solar projects backed by battery storage and create incentives to reduce electricity use when demand is highest.

Such efforts don’t come cheap, but they can be well-aligned with the financial interests of regulated utilities, which are guaranteed profits on prudent investments. While these companies may struggle to justify new power plants in the face of flat electricity demand, they can better defend outlays to make existing grids more resilient and clean-energy friendly.

This is the case Duke is making for its grid improvements, telling regulators, “the intention is to create a grid that is customer enabling, sustainable, reliable and smart.”

The problem, critics say, is that most of the investments the utility proposes fall far short of that goal. The company’s plan has no provisions for battery storage, electric vehicles, or microgrids — self-powering systems that can disconnect from the larger grid during outages or emergencies.

The company doesn’t plan to deploy sensors that determine real-time power needs and allow operators to adjust production, thus avoiding running or building costly new power plants. And though Duke wants to spend $11 million annually on smart meters, it doesn’t envision data access technology that would give customers continuous, real-time information on their electricity use.

“They only want to provide this energy usage data after the fact,” said John Finnigan, senior counsel with the Environmental Defense Fund. “It’s only a backwards look. They’re letting you take a snapshot, but we want the customers to have a motion picture.”

Utilities in other states have adopted these features, which could increase efficiency and save North Carolina customers money, said Finnigan. “If you’re going to jack up their rates that much, at least let people save where they can,” he said.

The company asserted in testimony that 90 percent of its initiative will “modernize the grid,” but critics say the plan’s components, especially tree-trimming and burying power lines, look a lot like the company’s existing transmission expenses.

“The attribution of costs into the grid modernization category is seemingly arbitrary,” said Kurt Strunk, in testimony on behalf of Google and other tech companies.

The influential state-sanctioned advocate for ratepayers agreed. “The Public Staff is not persuaded that all the components of the… initiative will result in modernizing the grid, as opposed to meeting [Duke’s]… customary responsibility to provide adequate and reliable service,” staff member Tommy Williamson testified.

Public Staff is among many critics who noted that the plan lacks sufficient detail, citing in testimony “substantial uncertainty regarding what exactly will be included.”

And though the utility presents the goal of reliability as paramount, it offers few guarantees of improved service, detractors say. Kevin O’Donnell, a witness for the Carolina Utility Customers Association, a trade group for large electric users, compared it to “an auto manufacturer asking you to buy an expensive new car without any assurance that the car will even run.”

In blistering testimony running more than 140 pages, O’Donnell estimated residential rates will rise by roughly 50 percent over 10 years to cover the utility’s grid plan, which he said would have “grim financial consequences” for consumers and the state’s economy.

The stakes are high for customers of Duke’s two North Carolina utilities. While Duke Energy Carolinas proposes charges of $36 million in the first year for grid improvements, they would swell eventually to about $1 billion annually. Duke Energy Progress didn’t seek payment for the grid costs in the case regulators decided Friday, but it plans to in the future.

“Some grid modernization is certainly needed,” said Peter Ledford, general counsel for the North Carolina Sustainable Energy Association. “But the price tag put forward by Duke is shocking, and what’s in their proposal is shocking as well.”

Compounding the problem, Ledford and others say, is that Duke wants to recoup nearly all of its grid costs through a bill add-on or “rider,” which isn’t subject to the same type of scrutiny at the utilities commission as base electricity rates or proposals for new power plants.

“Those sorts of large investments do have the opportunity for stakeholder input, for a hearing before the commission,” said Ledford. But on Duke’s grid plan, he said, “there’s been very little meaningful public input.”

Customer and clean energy advocates want a separate proceeding or “docket” on Duke’s grid modernization program to solicit more public feedback, much as other states have done. The result may not be a cheaper plan, but it could be greener and more beneficial to consumers.

Dukes told regulators that its modernization plan was “no different from the grid planning the company has done for years,” and opposes another docket. The company defends its focus on outage prevention and security, pointing to increasing severe weather events and the threat of cyber-attacks.

“We have to take steps to secure our system because an outage today costs a whole lot more for a customer than it would have ten years ago,” company spokesman Jeff Brooks said.

The utility’s largest grid line item — burying power lines — is a popular target of critics for being decidedly low-tech. But Brooks said it should be evaluated within the context of the company’s overall plan.

“When all the pieces are put together,” he said, “it creates the modernization picture that we’re talking about.”

On Friday, the commission ordered Duke to hold a “technical workshop” on the grid plan, far short of the stakeholder meetings and public hearings a separate proceeding would entail. But regulators also pledged to reconsider that request “pending the effectiveness” of the workshop, other existing dockets, and the rate case set to begin March 5.

In light of the immediate impact to ratepayers in next week’s case, and all the written testimony submitted against grid modernization already, said Vote Solar’s Golin, “I am generally hopeful.”