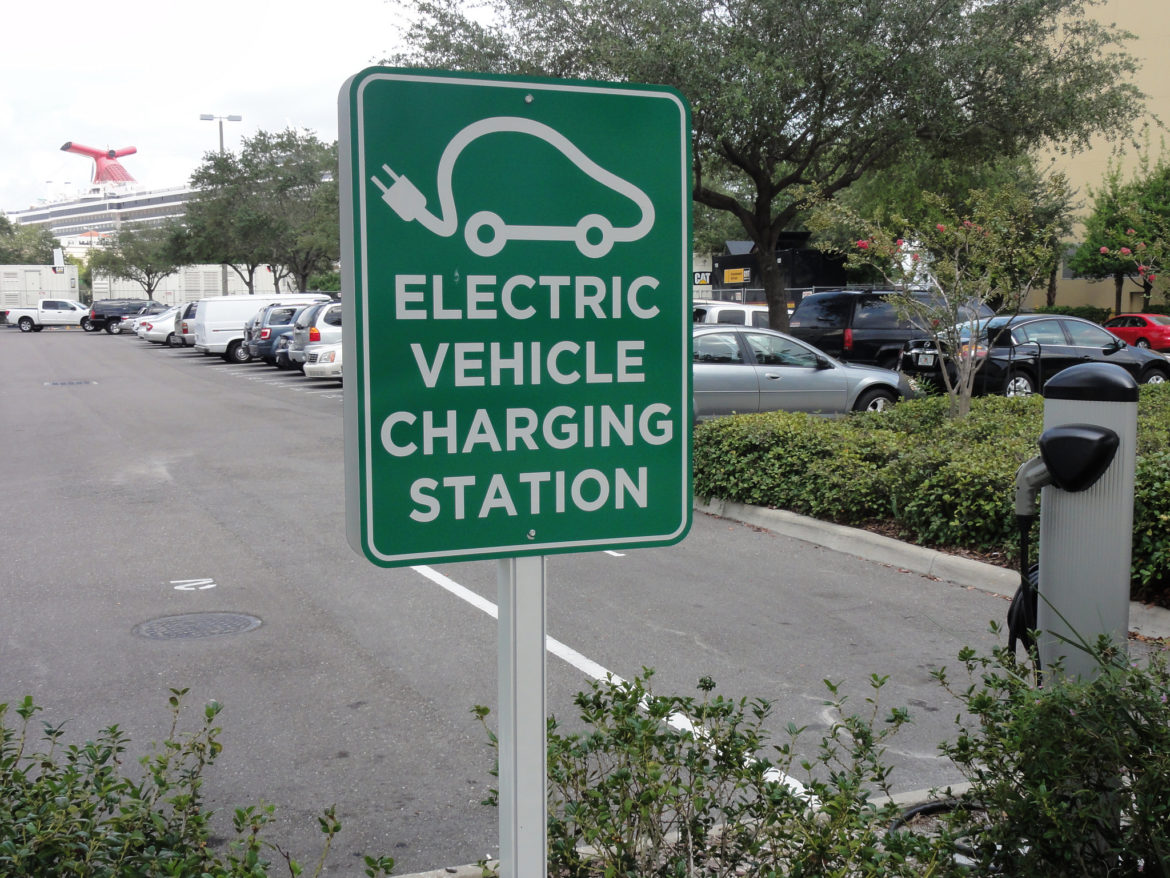 Millions of dollars in new funding for electric vehicle infrastructure could soon be available in Florida, where lawmakers and regulators have a full slate of transportation-related legislation, dockets and decisions to make. The North Carolina Clean Energy Technology Center recently flagged Florida as one of six states to watch in the first quarter of 2018 for electric vehicle policy. Here are some of the reasons why:

“I want Florida to prepare for the future,” Brandes said. “The bill will encourage cities to think bigger as relates to transportation. The world is going through three radical transportation shifts: getting shared, electric and autonomous. We want cities to competitively bid for a basket of funds so they can be laboratories of innovation.”

Cities would compete for funds, up to $6 million each. The Legislature appropriated $325,000 for the program in 2017, but Gov. Rick Scott vetoed the appropriation.

“They will issue a request for public input and develop a statewide plan,” says Alexander Kolpakov of the Tampa Bay Clean Cities Coalition, which works with vehicle fleets, fuel providers, community leaders, and other stakeholders to reduce petroleum use in transportation.

The state’s Public Service Commission approved the settlement agreement in November 2017. Another settlement with Gulf Power, approved in May 2017, also includes an EV charging pilot program.

Studying Solutions for Gas Tax Revenue: As the state seeks funding for electric-vehicle infrastructure, lawmakers are also discussing the hole EVs could leave in the state budget by reducing gas tax revenue. Another bill, SB 384, calls for a study and report on the issue.

“Let’s start planning to offset those declining revenues,” Brandes said, “so we’re prepared when the number hits 5 percent and has a significant impact.”

The discussion around gas tax revenue is an important one for states to have, said Heather Brutz, transportation finance and operations manager at the North Carolina Clean Energy Technology Center.

“The electric vehicle market will grow quite a bit,” Brutz said, “enough to make a dent in gas tax revenue and put significant pressure on transportation budgets.”