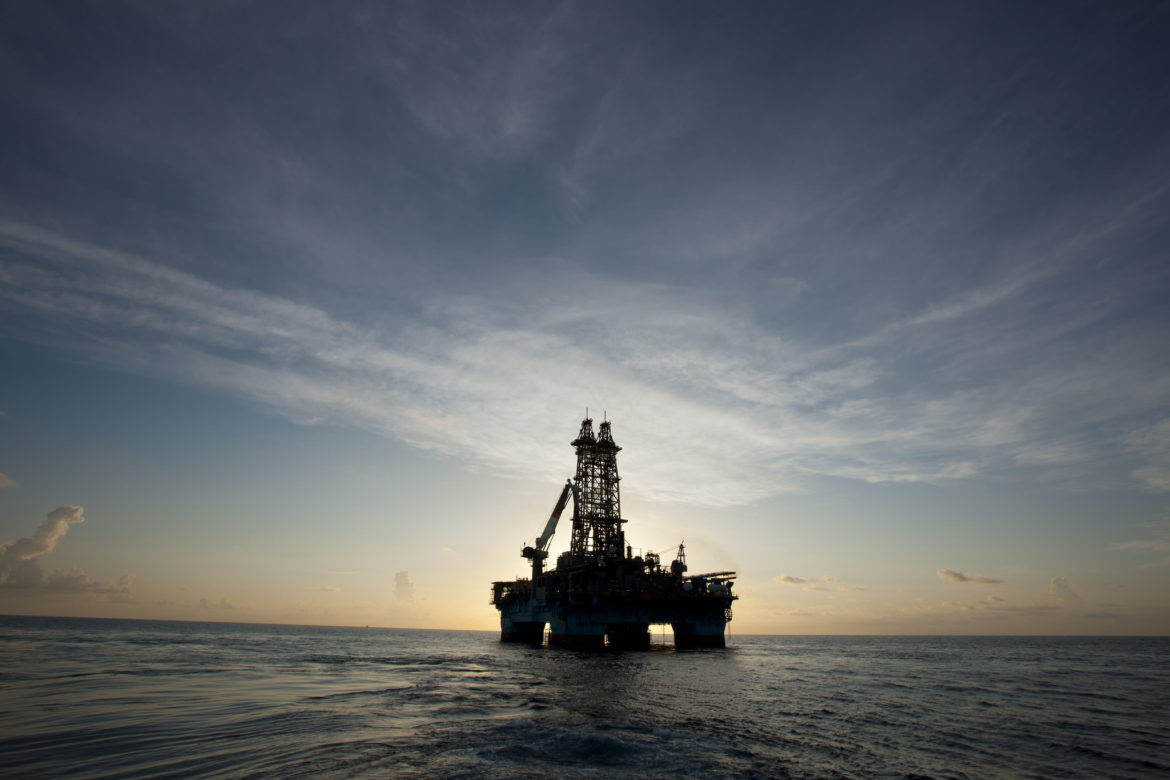 The risk of oil spills from offshore drilling would threaten roughly 860,000 jobs and $51 billion in gross domestic product from Virginia to Florida, according to a new study by a nonprofit conservation group.

The analysis by Oceana includes economic data for the West Coast and the rest of the East Coast. It comes as the Trump administration takes public input on its plan to open virtually all U.S. waters to oil and gas development beginning next year.

The report draws on government tallies of ocean-dependent jobs, from beachfront hoteliers to tour boat captains to commercial fishers. It also uses government figures to estimate economically-recoverable supplies of oil and natural gas.

The importance of a rig-free coastline to the coastal economy has been a key talking point for drilling opponents, who turned out in force to recent public meetings about the Trump administration’s plan.

“I have employees who count on the beaches being clean,” said Briggs McEwan, a pizzeria and ice cream shop owner on the Outer Banks, addressing a raucous anti-drilling crowd last week in Raleigh, North Carolina.

Coastal business owners like McEwan are quick to point to the 2010 Deepwater Horizon disaster, which cost the Gulf Coast commercial fishing industry alone up to $1.6 billion in its first eight months.

The American Petroleum Institute and other proponents of the drilling proposal contend it will create jobs and economic activity without threatening coastal tourism and fishing.

But Southeastern political leaders don’t want to take any chances. Democratic governors in Virginia and North Carolina are opposed; so are Republican ones in South Carolina and Florida. Georgia’s Nathan Deal, a Republican, is the region’s only governor who hasn’t taken a position.

The deadline for submitting public comments on the oil and gas plan ends Friday. Here’s what’s at stake in each of the Southeast states, according to Oceana.

Florida: Offshore drilling has long been a political non-starter here, where 610,000 jobs and roughly $37.4 billion in GDP depend on the ocean.

Georgia: The state’s small coastline features famous tourist destinations like St. Simon’s island. The amount of gas and oil thought to be economically recoverable off the state’s coast would only meet about a day’s worth of domestic demand, and extracting it would put 23,000 jobs and $1.3 billion in GDP at risk.

South Carolina: Millions visit the state’s coast each year, from Myrtle Beach to Hilton Head. Over 86,000 jobs and $5.1 billion in GDP would be threatened for six days worth of oil and five days of gas supply.

North Carolina: The state is known for the Outer Banks and the rest of its barrier islands. The state’s offshore reserves hold an estimated 65-day supply of oil and a 57-day supply of gas, but recovering it would threaten nearly 57,000 jobs and $2.5 billion in GDP.

Virginia: The Chesapeake Bay is a big reason over 86,000 jobs and $4.8 billion in GDP would be put at risk for what likely amounts to 30 days of domestic oil supply and 27 days of gas.