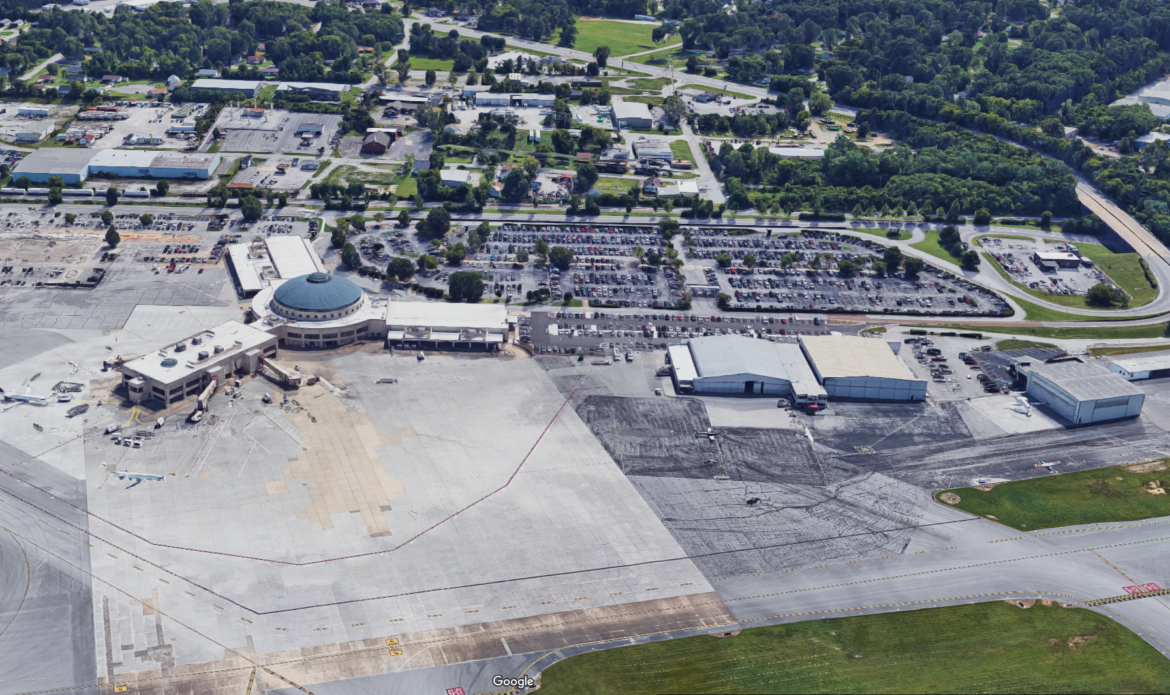 The city continues to build on its partnership with Oak Ridge National Laboratory with a solar-storage microgrid project at its municipal airport.

Chattanooga, Tennessee, plans to build on its status as a testbed for smart grid technology with the installation of a solar-battery microgrid at its municipal airport.

The city’s public utility over the last decade has installed digital sensors and controls throughout its electric grid with money from a $111 million federal stimulus grant, often partnering on projects with the Oak Ridge National Laboratory.

“Energy storage is going to really take off in the next several years as costs continue to drop,” said Jim Glass, Chattanooga’s manager of smart grid development. “We’re trying to learn as much as we can now so that when it becomes cost-effective we’ll have a good idea of what we want to do and what kind of technology we want to use.”

National Instruments of Austin, Texas, is supplying hardware and Green Energy Corp. of Raleigh, North Carolina, is developing open-source software. A vanadium redox flow battery is being supplied by UniEnergy Technologies of Mukilteo, Washington, under a license from the Pacific Northwest National Laboratory.

The lessons EPB learns could help other municipal utilities in the region, too, as they look to mitigate power outages due to extreme weather and other events. A closely watched element of the EPB pilot is how it will “island,” or separate, parts of its distribution grid at any time with automated “dynamic boundaries.” The software will be open-source, so others can suggest ideas and borrow code.

“There are a lot of microgrids out there,” said Michael Starke, a scientist at Oak Ridge National Laboratory, but there have been few so far in the Southeast, where a relatively small handful of utilities are experimenting with microgrids compared to the Northeast or Pacific Northwest.

Chattanooga, like other municipal utilities in the Southeast, is forced to buy all of its power from the Tennessee Valley Authority at the highest wholesale rate executed each month. If that rate is in effect even for just one hour, that is the rate EPB pays for the entire month.

“You’re paying for that capacity to be available when you need it,” Glass said.

The city sees microgrids as a potential tool to help manage those peaks for customers, and also to help customers integrate their own generation.

The test project is mostly being funded by Oak Ridge National Laboratory through the U.S. Department of Energy’s Grid Modernization Lab Consortium budget totaling $2.5 million over two years, according to a spokeswoman. EPB is paying about $10,000 from existing revenue for the battery development work

Chattanooga planned to begin testing integration of the batteries with its grid this month, a problem required them to be shipped back to Washington for repair. Russ Week, a vice president at UniEnergy, said engineers plan to fix and return the battery to EPB by May so that EPB can complete all tests by late summer.

Glass and Fei “Fred” Wang, a professor of electric engineering at the University of Tennessee-Knoxville, are offering a virtual demonstration of the system this week at the DOE’s Advanced Research Projects Agency – Energy (ARPA-E) innovation summit just outside of Washington, DC.