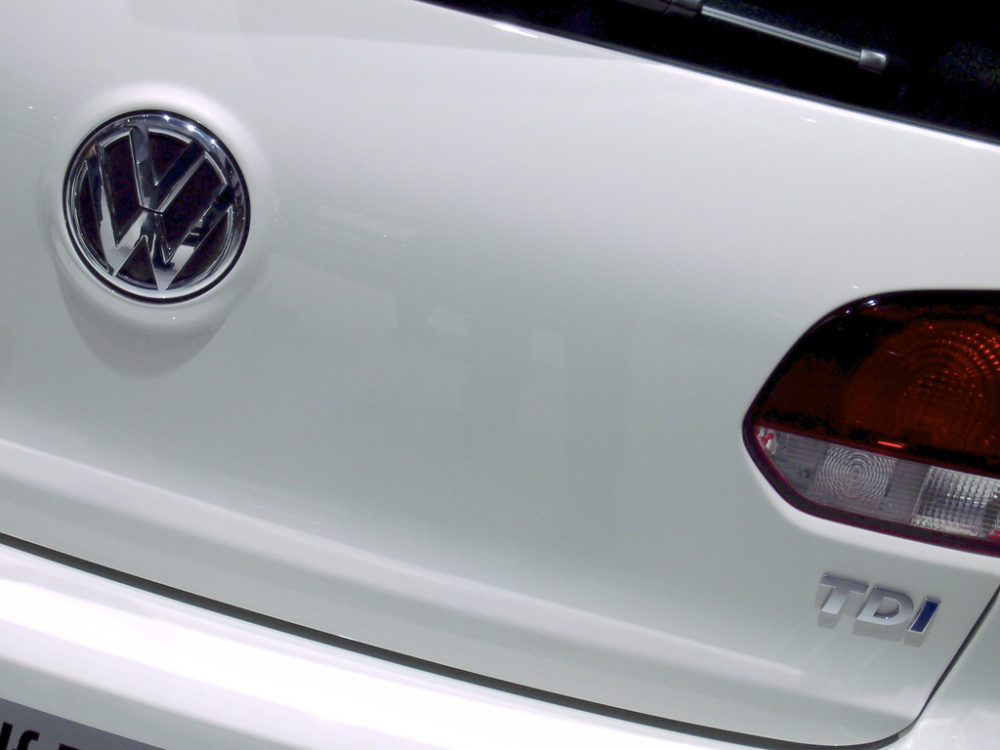 After rural lawmakers expressed concern about the distribution of settlement funds, Minnesota regulators propose a split based on where vehicles were registered.

Minnesota environmental regulators are proposing to split the state’s $47 million share of the Volkswagen settlement between urban and rural areas based on where the fraudulently marketed vehicles were registered.

A draft proposal released by the Minnesota Pollution Control Agency last month earmarks 40 percent of the funds for buses, electric vehicle charging stations, and other emission-reducing investments in areas outside the Twin Cities.

The plan responds to concerns by rural lawmakers that their districts might be left out of the bounty. The agency’s assistant commissioner, David Thornton, said in conversations with state lawmakers so far, the urban-rural split hasn’t been questioned, but it’s unclear whether they’ll intervene.

State Sen. Andrew Mathews, a Republican from central Minnesota, called the plan “acceptable” but is also pushing a bill that would give legislative oversight of the settlement, which for now is in the hands of regulators.

“A number of legislators remain concerned and want the $47 million to get used in an impactful way and … not get thrown at projects that are cool or popular at the moment,” Matthews said.

The money comes because of a consent decree reached in 2016 between the U.S. Department of Justice and Volkswagen over Clean Air Act violations. Each state’s share of the funding for pollution mitigation based on the number of diesel VW vehicles in their state. The Pollution Control Agency held 13 public meetings and accepted online suggestions for how to spend the money.

“We saw quite a bit of interest in electric vehicles,” Thornton said.

“The VW settlement could be a big leap forward because we don’t have any money available or dedicated to charging infrastructure and the biggest gaps are in Greater Minnesota,” he said.

The agency’s draft report covers $11.75 million in spending for the first two years of the decade-long program. Half the settlement, $23.5 million, will be distributed between 2020-2023, with the final quarter of the money to be spent from 2024-2027.

“We staggered the funding on purpose because we’re pretty sure once we get into this we will have wished we did something differently and we’ll want to improve things,” Thornton said. More technologies may be available in the future, particularly when it comes to heavy-duty electric trucks. Only a handful are for sale today, but that will change as the market grows and prices decline, he said.

The draft report splits funding into five grant categories. The largest amount, 35 percent, will be allocated for on-road heavy-duty trucks. Twenty percent will go to replace school buses running on electricity, propane, natural gas or diesel. The following categories each receive 15 percent of the funding: Charging stations; heavy-duty electric vehicles such as buses, trucks and airport equipment; and clean heavy duty off-road equipment that could include ferries, tugs, and forklifts.

While feedback on electric buses was favorable, Thornton said transit systems and school districts will have to run the numbers to determine if the higher upfront cost will pay for itself in lower operating, fuel and maintenance charges. The PCA spoke with representatives of Metro Transit in the Twin Cities and Duluth Transit Authority, which both expressed interest in vying for money from the settlement to purchase electric buses. Both transit agencies have plans to introduce electric buses this summer.

Heath Hickok, director of marketing at the Duluth Transit Authority, called its recent purchase of the seven electric buses “a game changer” for the city. It used federal funds to buy the Proterra buses, which cost almost twice as much standard city buses, he said.

The new models, however, have a carbon fiber exterior and are expected to last eight years longer than diesel buses and have lower operating costs, Hickok said.

Great River Energy, a generation and transmission cooperative with members in rural Minnesota, recently worked with members to add fast-charging stations along a corridor from Interstate 35 to Highway 61 and the North Shore. It hopes the settlement money can help build out charging stations on other highly traveled highways in the state, he said.

“We believe this settlement funding will be awesome and allow us to work with our members on electrifying these corridors around the state,” Great River Energy spokesman David Ranallo said.

Co-ops may own and operate the chargers, he said, but it makes more sense to work with a charging company. Once people start seeing more EV charging stations, Ranallo said, they will become more comfortable with the idea of owning one.

The Minnesota Pollution Control Agency is holding meetings and seeking comments on the report this month.