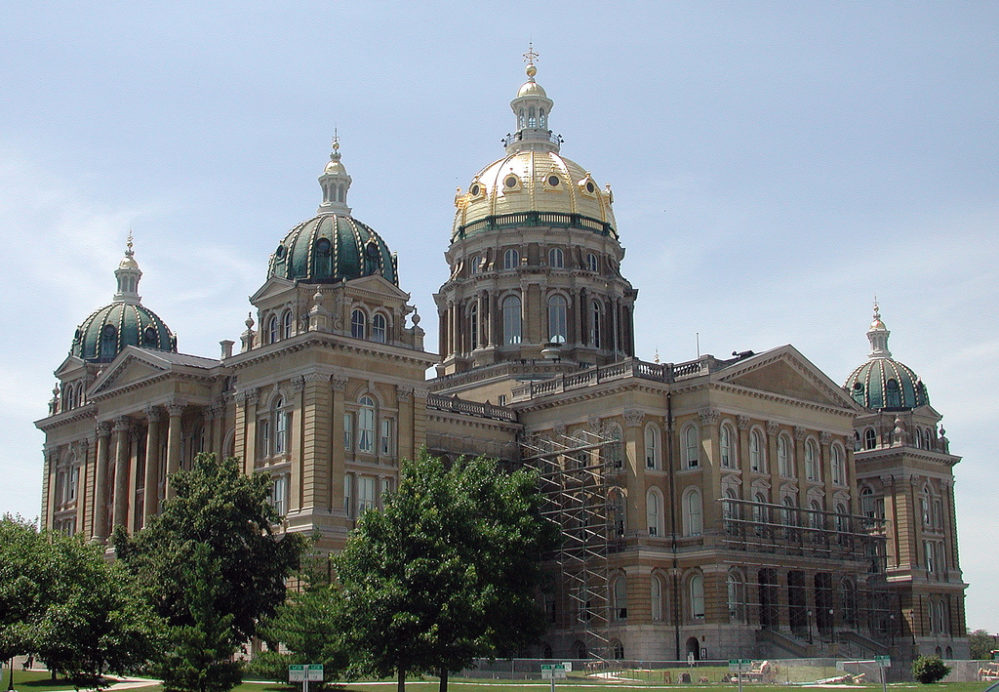 A bill that would gut utility funding for energy efficiency and possibly lead to fees on solar customers advanced in the Iowa Legislature just before a crucial deadline last week. It has yet to be approved by the full House of Representatives or signed by Gov. Kim Reynolds.

What changes would the bill make?

Kerri Johannsen, who lobbies on energy issues for the Iowa Environmental Council, said that the proposed caps on funding energy efficiency benefits “would be devastating to these programs — even the most optimistic calculations would result in a reduction of at least 60 percent of funding available. And demand response programs, if left whole, would quickly eat up a large portion of that with crumbs left over for business and residential rebates and incentives.”

She said that efficiency programs would be further slashed by the new approach to determining cost effectiveness. The bill would mandate using the “total resource cost” test and would define benefits narrowly. “It’s not even accurate or appropriate to call it a “total resource” test, Johannsen said. “The legislation…..could make things like insulation rebates and energy audits a thing of the past for Iowa customers.”

Additionally, Johannsen said the bill’s language seems that in a couple ways it would ease the way for utilities to impose fees on customers with distributed generation. First, it would permit utilities to seek much quicker approval of new rates or tariffs as long as they’re optional and would impose costs only on customers seeking the new rate.

Secondly, Johannsen said she’s concerned about the phrase “reasonably comparable basis.” It “seems innocuous,” she said, “but we know where utilities stand on solar. We’re worried that it’s a backdoor way to increase fixed fees on solar customers.”

Who is supporting the legislation?

Supporters on the list of lobbyist declarations include the Alliant Energy, Iowa Association of Municipal Utilities, Iowa Association of Electric Cooperatives, transmission developer ITC Midwest, Black Hills Energy, and Nebraska Municipal Power Pool. MidAmerican Energy has indicated on the declaration form that it is undecided, although the features of SF2311 overlap substantially with MidAmerican’s most recent energy-efficiency proposal, now before the Iowa Utilities Board.

Iowa utility aims to ‘right-size’ – but not repeal – efficiency programs

What are the odds that the bill will pass the full House and be signed by the governor?

“We heard a lot of doubt expressed definitely by Democrats and Republicans as well about doing away with these programs,” Johannsen said. Energy efficiency-related jobs employ about 20,000 people in Iowa, and it’s one of the pillars of the governor’s energy plan.

“While we have more education to do,” Johannsen said, “I think there are a lot of folks who are raising red flags around this bill and its impacts on customers.”