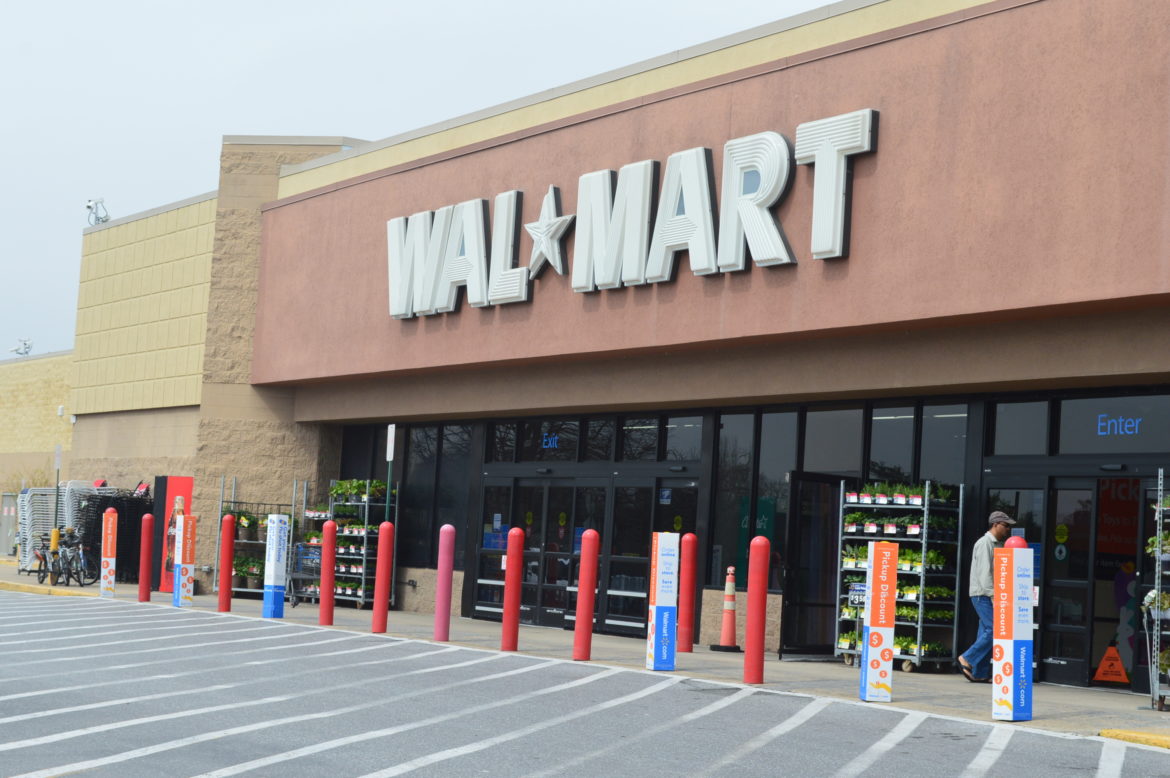 Walmart is among the companies in Virginia that want to aggregate locations to qualify it to shop for alternative power suppliers.

Since the February ruling, major companies are reassessing their options for buying power.

A ruling by Virginia utility regulators has lowered a barrier for businesses that want to bypass the state’s major utilities to buy power.

The Virginia State Corporation Commission on Feb. 21 approved a request (pdf) by Reynolds Group Holdings to let it aggregate electricity use from six locations meet a 5-megawatt threshold that lets it shop for alternate suppliers.

It’s the first such request the commission has approved, and though Dominion Energy and Appalachian Power have both said they will appeal, the decision has sparked interest among other business customers with multiple sites. They include Walmart, which already has similar requests before the SCC.

The ruling “offers a green light” to those customers, said Cliona Robb, a Richmond attorney who represents competitive power supplier Direct Energy. “Other folks have called me interested in learning what the petition means,” Robb said. “It impacts everybody who is not a residential customer.”

Under Virginia law, customers are allowed shop for alternative power suppliers if their demand totals at least 5 megawatts and they do not represent more than 1 percent of the utility’s overall peak load for the previous calendar year. Commissioners also consider whether the request is in the public interest or will have adverse impacts on other customers.

Reynolds, a food and beverage packaging conglomerate whose products include Reynolds Wrap, represents far less than 1 percent of Dominion Energy’s peak load. Individually, the companies six locations didn’t meet the 5 MW threshold but combined they total just over 10 megawatts, which it asked to aggregate under Virginia’s law in July 2017.

The Reynolds case was “the first test of this statutory provision — that is, the first time a group of customers sought to combine their demands in order to reach the 5 MW threshold,” Will Reisinger, an attorney with Richmond law firm GreeneHurlocker, wrote in a blog post after the decision.

It won’t be the last test. Walmart and Sam’s Club filed similar petitions with the SCC in December that seeks to bundle stores in Dominion and Appalachian’s territories to seek alternative power supplies.

While there are parallels with Reynolds’ petition, the retailers’ pitch in Appalachian’s territory, in particular, could be rejected if commissioners view it as pushing costs onto other customers in depressed, coal-dependent southwest Virginia.

Until now, electric rates and riders have been low enough to discourage shopping for power from competitive suppliers, but that could change. Dominion is studying the possibility of building a new nuclear reactor.

Dominion last year began to study the viability of building a new nuclear reactor, inspiring some corporate energy buyers to start shopping. Dominion has since tabled that study. Utilities are paying more to comply with environmental regulations, and state laws enable the companies to increase rates on customers.

Meanwhile, suppliers such as Direct Energy, Calpine Energy, and MP2 Energy have signaled a willingness to undercut utilities and are positioning themselves to meet growing demand for renewable energy. Many big data companies in northern Virginia want cleaner energy supplies.

Dominion, Appalachian, and several licensed energy suppliers in the state declined requests for comments, citing the ongoing legal case around Reynolds petition. The utilities legal filings had not indicated on what grounds they think regulators erred when they approved Reynolds’ petition, but it’s rare for the court to overturn the Commission’s ruling.

“While the Court can overturn any of the Commission’s findings, the Court usually gives deference to the SCC,” Reisinger wrote. “The Court has frequently said that SCC decisions are ‘entitled to the respect due judgments of a tribunal informed by experience’ and that Commission orders won’t be disturbed if ‘based upon the application of the correct principles of law’.”

Dominion and Appalachian have until June 21 to formally file an appeal to the Reynolds ruling.