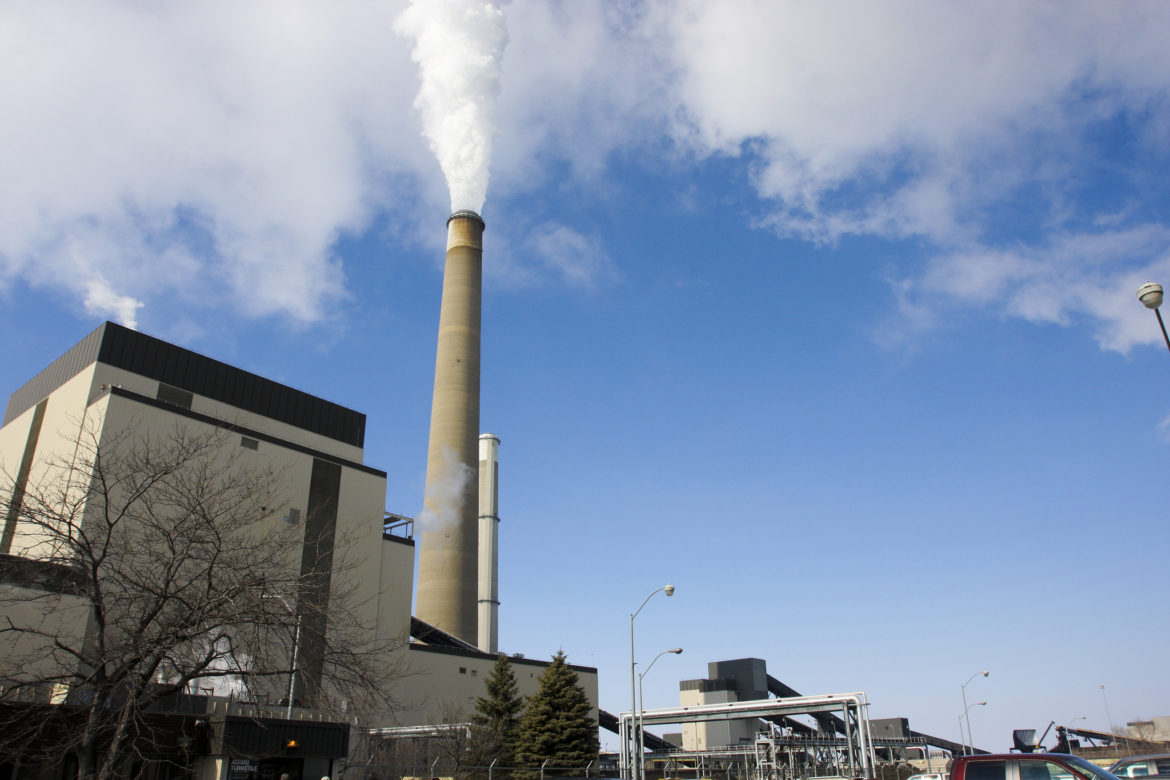 The “motivational bill” isn’t expected to pass, but its author hopes it will spur discussion about how Minnesota replaces retiring power plant capacity.

Utilities would be required to first consider renewable energy whenever replacing fossil fuel generation under legislation proposed by a prominent Republican Minnesota legislator.

Utilities file those documents to periodically offer regulators detailed assessments of energy demand and plans for retirement and construction of power sources.

“I want the bill to stimulate a conversation,” Senjem said. “Frankly, the reality is we’re moving into a clean energy future. It’s just a matter of how fast that occurs, and this would tend to speed up that process.”

The bill faces long odds this session, he conceded, because of other legislative priorities. Only a few energy bills have been introduced, with the greatest focus being on one permitting Xcel Energy to spend more than $1 billion on its nuclear fleet with only limited regulatory oversight of expenditures.

Senjem sees the Clean Energy First Act as a “motivational bill” to get legislators thinking about making renewable energy an even greater focus on the future. It should, and will, garner plenty of amendments during the legislative process, he said.

Not all utilities will be able to transition to solely renewable energy, Senjem said, so the legislation would offer “off ramps” to allow for generation sources other than renewable energy. “We want to allow them to (be able to) plead their cases to the Public Utilities Commission as why renewables can’t be their exclusive power source,” he said.

The legislation derives in part from Senjem’s experience speaking to younger constituents who have little interest in continuing to support fossil fuel plants. “Clean is always better than dirty,” he said. “Go ask kids on college campuses what kind of energy they want. It’s probably going to be renewable.”

Republicans have rarely introduced legislation promoting clean energy, despite growing evidence that the party faithful are fans. The Minnesota Conservative Energy Forum released a survey in March showing Republicans and independent voters in federal congressional districts 1, 2, and 3 — all expected to be closely contested races — support public policies that pursue clean energy, efficiency and a greater choice of energy providers.

The party would be more supportive of renewable energy if it were disconnected from the climate change debate, Senjem argued. Republicans are amenable to the argument renewable energy is cleaner  and competitively on price with fossil fuels, he said.

“If we get bogged down in that (climate change) argument then we all might as well go home,” Senjem said. “If we stay on the subject about our energy future and what it ought to look like irrespective of the climate change argument, then I think we can have a conversation.”

During his overseas tours Senjem learned how Germany is closing nuclear plants and replacing that energy with solar, wind and other renewable sources. With Xcel Energy’s two nuclear plants likely to close in the 2030s when their federal licenses come up for renewal, he said, Germany’s energy transition roadmap could work for Minnesota.

Germany “has bet their economic life on a new source of energy away from nuclear power and towards clean energy and they’re still doing very, very well,” Senjem said. “I think that’s the future.”