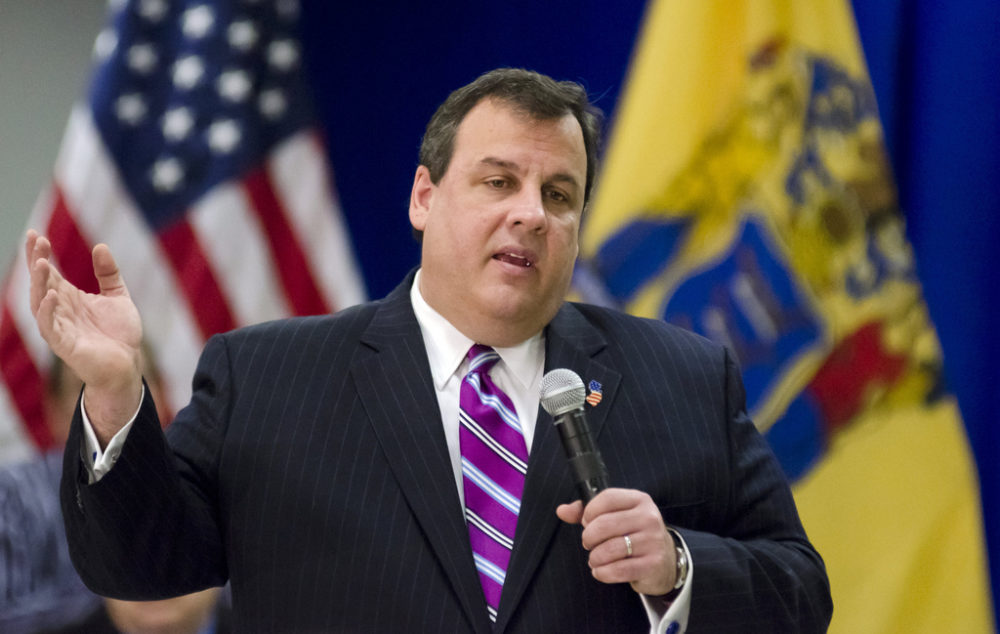 Former Gov. Chris Christie left New Jersey with "the worst of both worlds" when he decided to pull the state from the Regional Greenhouse Gas Initiative.

A new report highlighting the benefits of the Regional Greenhouse Gas Initiative provides a context for how much New Jersey lost by leaving the program.

New Jersey forfeited the opportunity to pump at least $62 million—and perhaps as much as $154 million—in auction revenues into energy savings over the last three years by exiting a Northeastern cap-and-invest compact designed to limit carbon emissions from fossil fuel-driven power plants.

By dropping out in 2011, the Garden State also couldn’t capitalize on the extra jobs and investments that have continued to boost the economies of the nine states still participating in the Regional Greenhouse Gas Initiative (RGGI).

Estimates of New Jersey’s losses come from an Energy News Network interview with Susan Tierney, co-author of a detailed report released Tuesday about the economic and environmental impacts of RGGI between 2015 and 2017.

Researchers with the Analysis Group, who have tracked RGGI since its 2009 inception, presented their latest conclusions in Santa Fe at a National Association of Regulatory Utility Commissioners conference.

The point of the Analysis Group’s work is to chart any economic impacts of RGGI, explains Tierney, a senior adviser with the consultancy.

“The jackpot is the benefits,” she says. “The good news story is that the data have consistently shown that cutting carbon emissions can be a net positive for the economy.”

For instance, from 2015 to 2017, RGGI states reaped $1.4 billion in net economic value and benefited from 14,500 job-years (the equivalent of a full-time job for one year) even as the emissions cap was lowered and pollution allowance costs rose.

RGGI-related jobs include energy audits, energy conservation training, and sales and installation of products related to energy efficiency and renewables.

Tierney said she and her co-authors are encouraged by news that Gov. Philip Murphy, D-New Jersey, plans to rejoin RGGI.

She says that former Republican Gov. Chris Christie dealt a blow to ratepayers when he yanked the state out of RGGI in May 2011. Partly because of the way the grid operates in New Jersey, they never received enough of a financial return after paying the higher electricity costs agreed to under the compact.

“That political decision did a disservice to New Jersey energy consumers in just a crazy way,” Tierney says. “They got the worst of both worlds.”

Between 2009 and 2011, all 10 RGGI states collected $952 million in revenue from auctions of power plant allowances, according to the report. New Jersey’s portion was $118 million. While the state dedicated the bulk of that to its general fund, some $27 million was invested in renewables and $10 million provided direct bill assistance to ratepayers. In total, the reach of those investments reduced electricity costs to ratepayers by $149 million until 2011.

On top of that, New Jersey’s short stay in RGGI added $151 million to the state’s economy, Tierney says.

It’s about impossible for the researchers to predict exactly how New Jersey would have benefited financially from RGGI today because of the myriad economic variables that affect the electrical system and the macroeconomic modeling.

“But in light of the report’s findings that participating states continue to realize positive value in the years since then, it safe to assume that New Jersey would have also enjoyed such benefits had it stayed in RGGI,” Tierney says.

She figures New Jersey’s auction revenue from allowances between 2015 to 2017 would fall somewhere between the $61.8 million that Connecticut earned and the $154.3 that Massachusetts earned in that three-year period.

Over the last nine years, a total of $2.8 billion in auction proceeds has flowed to member states.

“Historically and sadly, climate change has had such a partisan overtone with policy makers,” Tierney says. “That partisan lens has colored decision-making not only on whether a state is being harmed by climate change but whether an arrangement such as RGGI could benefit the state.”

Years ago, Christie maligned RGGI as nothing more than a tax on electricity and businesses that would harm the economy and fail to have any measurable environmental impact.

“I don’t want to be speculating about why Christie did what he did,” Tierney says. “But he was exactly wrong.”

RGGI states can direct allowances to their general fund or programs that invest in energy efficiency, clean technology research and development, direct bill assistance, renewables, education and job training. States decide where to spend their money and some have shifted those investments since 2009.

Analysis Group researchers noted that ratepayers benefiting from energy savings are more likely to put those pocketed dollars back into the local economy.

New Jersey didn’t direct any RGGI dollars to energy efficiency during its brief stint in the program, according to the report. However, between 2015 and 2017, all nine RGGI states invested robustly in energy efficiency, with only Delaware and Maryland allotting more to direct-bill assistance.

“Energy efficiency consistently offers the biggest economic bang for a state’s buck,” Tierney emphasizes. “Shaving electricity demand saves costs for everybody. That is where to spend money if you want to help consumers more in terms of the pocketbook.”