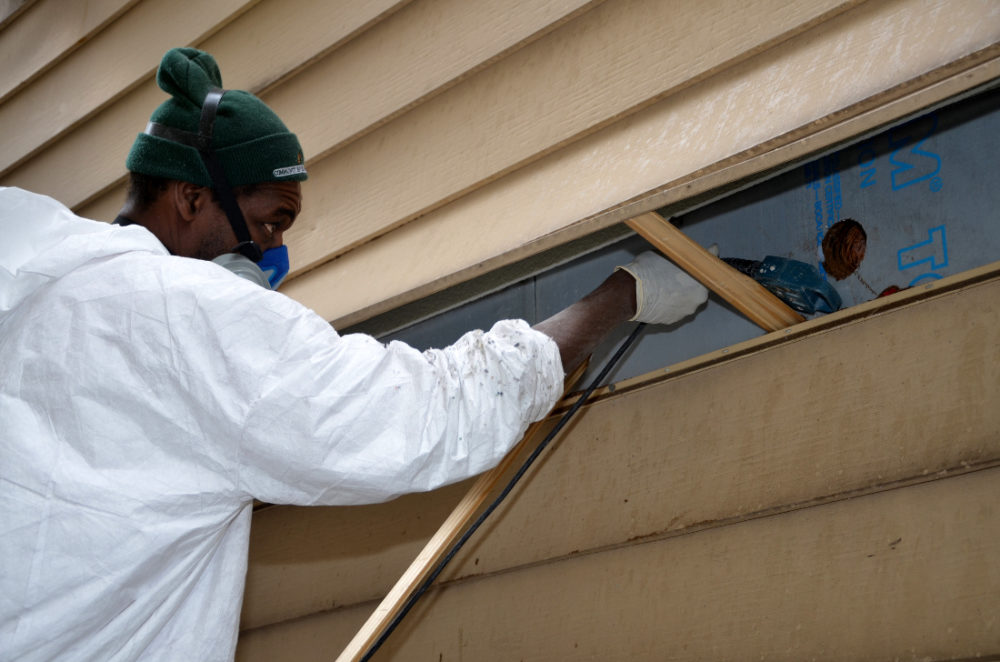 Minnesota lawmakers may allow homeowners to finance energy improvements through their property taxes, but critics say the bill is flawed.

A bill allowing local governments to offer residential PACE programs in Minnesota has gained bipartisan support and may likely pass this session.

But critics say the way the legislation prioritizes loans could prevent any residential PACE program from ever getting off the ground.

The problem with the Minnesota bill, say critics, comes down to who gets paid first in the event of a default. Clean Energy Economy Minnesota’s Logan O’Grady explained that the law defines the assessment as a loan, which means residential PACE liens would be paid after mortgages and most other loans if homeowners default — increasing the risk for energy lenders.

Just three states – Missouri, Florida and California — currently have working residential PACE programs and they give the PACE assessments a primary lien position. Colorado and Vermont have enabling legislation like the proposed Minnesota law and have yet to see any PACE activity.

Renovate America and a handful of other residential PACE providers have argued that they cannot raise capital to operate in states where the assessments are structured in the way the Minnesota law proposes. When PACE lending “is subordinate, the mortgage companies don’t come in and operate,” Logan explained. “It’s too big of risk that they won’t get paid back.”

Yet Ron Elwood, a consumer advocate and attorney for Mid-Minnesota Legal Aid, said residential PACE “has been a consumer debacle” in the two states where it mainly operates — California and Florida. Renovate America’s model, he said, has resulted in homeowners bringing forward complaints about sales tactics and payment issues.

Elwood says residential PACE should be administered by cities and counties in part because the assessments are collected by them.

“I think the counties and municipalities who are invested in it should ensure that the administrators’ interests are aligned with the public interest,” he said. Elwood has represented associations who support the current legislation.

The St. Paul Port Authority’s Pete Klein manages the state’s largest commercial PACE program and he believes the current legislation means residential PACE “will not occur in Minnesota. There’s no way it will work, and I testified in the Senate to that effect.”

The state’s commercial PACE program is the third largest in the country, he said, with 130 projects completed worth $50 million. The commercial program directly funds some projects and invites banks to participate when needed. The Port Authority gives PACE assessments a superior lien status if the bank signs off on that arrangement.

“In the residential PACE world you’re not going to be able to get the sign-offs in time,” Klein said. “In the commercial world the timing is available, and the transactions are much less than in the residential world.”

The view from the legislature

The Legislature studied residential PACE last year before deciding to create a task force to ensure the eventual bill would have appropriate consumer protections. One of the models studied was California’s 2017 legislation, which received backing from the real estate and business community in that state.

California’s law allows for finance companies to have a primary lien, but that same strategy has left Minnesota legislators uncomfortable.

Democratic Sen. John Marty, a clean energy advocate who supports the legislation, concedes that the program will initially struggle.Yet he sees a threat of people losing their homes due to PACE loans as a potential problem far outweighing other considerations.

“We don’t need scandals to undercut what I think is going to be, and continue to be, and better be, a growing area of the economy,” he said.

Sen. Eric Pratt, a Republican who authored the bill, has worked in financial services for 30 years. “There is a way to make money in a subordinated position on this product,” he said. “If there’s a need, someone will step up and fill it.”

Legislators were influenced by the strange bedfellows that initially came out against a proposal modeled on California’s legislation, among them Legal Aid, Center for Energy and Environment, Minnesota Realtors, and several banking associations.

“It was hard to get our viewpoint across because there’s so much bipartisan support,” said Liz Lucente, spokeswoman of Minnesota Solar Electric Industries Association. The organization’s members liked the California approach because there are not a huge number of options for financing solar installations, she said.

But legislators questioned why financing companies need a primary lien position when counties handle the payment collection, effectively reducing overhead costs, Elwood said. Moreover, they say residential PACE hues too closely to the techniques of the subprime mortgage crisis a decade ago.

“It takes discredited subprime predatory lending model and grafts it on to a public program,” he said.

Renovate America has “disengaged” from the debate at the Capitol, said Julie Padilla, vice president of market development. The company had suggested Minnesota use California’s 2017 legislation as a model because it had strong consumer safeguards and support from mortgage bankers and the business community.

The current legislation contains disclosure requirements that no other financial institution would tolerate, Padilla said, adding that the company has no plans to operate in Minnesota under the proposed bill. She said the capital markets Renovate America relies on for financing will not support investments in states requiring subordinated liens.

While residential PACE has received some negative press recently, more than 200,000 homeowners have participated in programs, paying assessments with a value of more than $4.5 billion, Padilla said.

While Padilla appreciated the concerns of Marty and others, she said residential PACE does not operate like the subprime market did years ago. The interest charged on PACE loans is substantially less than its main competitor, credit cards, and closer to what banks charge for home improvement loans, which require higher payments over a shorter period than PACE.

Pratt believes if counties do not create residential PACE, other financial options for renewable energy will emerge.

“Will there be financing for residential renewable energy? Absolutely, there will be,” he said. “Will it be an assessment, as in PACE? I don’t know.”