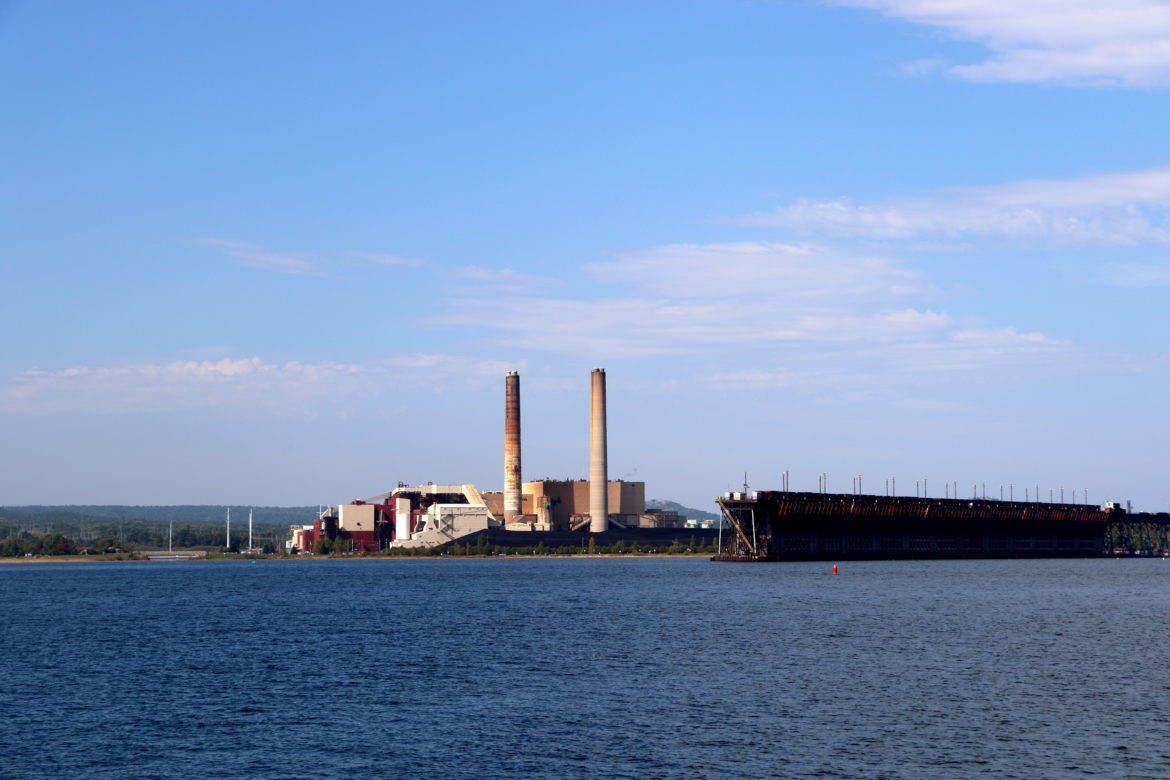 Editor’s note: This story has been updated to include Indeck Energy Service’s proposed natural gas plant in Niles, Michigan.

DTE Energy isn’t the only Michigan utility looking to bet on natural gas.

Similar plans to replace aging, expensive coal plants with natural gas are also playing out in the Upper Peninsula and the state’s capital.

Collectively, four utilities are aiming to add about 1,800 MW of natural gas as they retire about 3,000 MW of coal by 2025. Two out-of-state companies have also floated plans for $1 billion gas plants in southwestern and mid-Michigan.

A relatively small amount of renewables are planned to comply with the state’s 15 percent renewable portfolio standard, but a bulk of the replacement capacity would come from natural gas.

Here are five other projects that have been proposed:

UMERC: The Upper Michigan Energy Resource Corp. is replacing the 431 MW capacity Presque Isle Power Plant in Marquette with two natural gas plants at a combined 183 MW, set to come online next year. The We Energies subsidiary does not have plans to build renewables in Michigan. Similar to DTE, critics argued — unsuccessfully — that the utility and MPSC didn’t give proper weight to clean energy sources.

Lansing BWL: The municipally owned Lansing Board of Water and Light plans to retire about 500 MW of coal capacity from two plants by 2025 and recently approved plans for a $500 million, 250 MW gas plant at one of the two sites. The new plant is moving forward after approval from the utility’s board, despite opposition from local environmental groups.

Competitive Power Ventures: An out-of-state company announced plans to build a $1 billion natural gas plant in mid-Michigan which, if successful, would be another generation source on the wholesale market. A representative for the company, Maryland-based Competitive Power Ventures, said plans are in the early stages and the cost and capacity is not yet determined.

Consumers Energy: An affiliate of Michigan’s largest utility, Consumers Energy, has received approval to convert a 60 MW coal/biomass plant in northwestern Michigan to a 225 MW gas plant. In 2016, Consumers retired 958 MW of coal generation but abandoned plans to build a 700 MW gas plant for replacement capacity to pursue other options, such as buying an existing gas plant and relying on energy efficiency.

Indeck Energy Services: An Illinois company has been trying for more than a decade to build a large gas plant in southwestern Michigan in grid operator PJM’s service territory. Indeck Energy Services looks to redevelop 267 acres in an industrial park for a $1 billion, 1,000 MW plant in Niles. In late 2017, the company received state approval to capture local and school taxes to pay for site cleanup and infrastructure improvements.