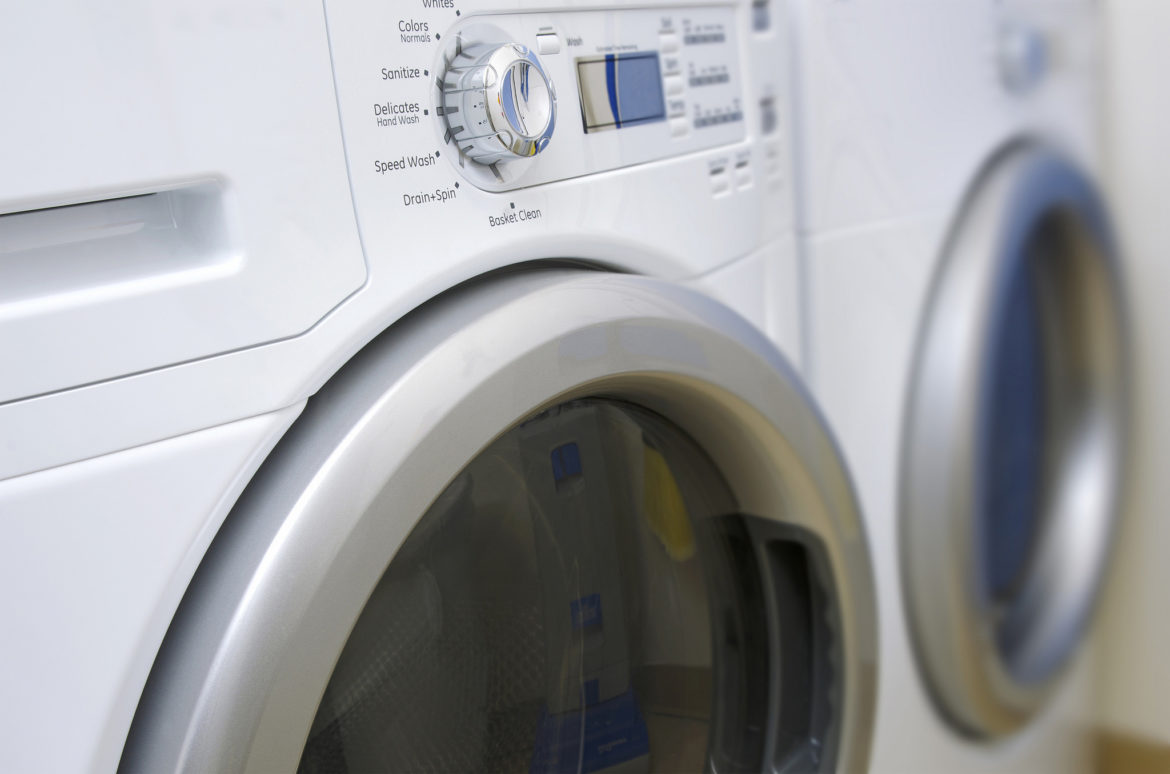 Energy efficiency advocates worry regulators will be too conservative when evaluating cost-effectiveness.

Virginia energy efficiency programs will get a $1 billion boost over the next decade, but how much bang for the buck the state gets for that money will hinge on how utilities and regulators decide to spend the money.

The state’s sprawling new energy law, the Grid Transformation and Security Act of 2018, includes a requirement that utilities invest more than $1.3 billion over the next decade in programs that help customers conserve energy.

Virginia’s utilities have historically lagged in efficiency spending. A 2017 report by the American Council for an Energy-Efficient Economy (ACEEE) ranked Dominion Energy’s programs 50th among the 51 largest utilities.

In 2015, Dominion Energy spend $31 million on efficiency programs — less than 0.5 percent of yearly revenue. That average for large utilities that year was 2.7 percent of revenue, according to the ACEEE report.

The new law in Virginia commits Dominion to spending $870 million on regulated efficiency programs over 10 years, or about $87 million per year. It also has to contribute $6 million annually to a state weatherization fund.

The money has potential to help thousands of customers buy smart thermostats, add insulation, or replace inefficient lighting and appliances, all of which could save money, create jobs, and delay the need to build expensive new generation or transmission infrastructure at ratepayers’ expense.

“Unfortunately, all of that potential could easily slip away,” said Chelsea Harnish, executive director of the Virginia Energy Efficiency Council (VAEEC).

That’s because the new law leaves it up to utilities and regulators to decide how to spend that money, and neither has a strong track record on energy efficiency programs.

Harrison Godfrey, executive director of Virginia Advanced Energy Economy, a trade association that advocates for clean energy and efficiency, said he is “not convinced utilities will invest in technologies that are real game-changers,” such as digital meters to help mid-sized customers manage energy use.

And even if utilities propose effective program, there’s no guarantee state utility regulators would sign-off on the programs.

Last month, the Commission’s staff recommended rejecting a lighting program, appliance recycling program, and three other proposals by Appalachian Power Co. on the grounds that they did not pass cost-effectiveness tests. The utility has challenged the decision.

“The substantial commitments to energy efficiency by both Dominion Energy and Appalachian Power Company in the omnibus utility bill will not come to fruition if energy efficiency programs continue to be scrutinized in this manner,” VAEEC said in its blog post.

The new energy law loosens the criteria the SCC must follow when evaluating energy efficiency programs. Previously, proposals had to meet four separate cost-effectiveness tests. Going forward, proposals will only need to pass three out of the four tests.

“I think there is a concern that the SCC will continue to ov­­erly scrutinize these programs in a way that they’ll continue being rejected,” Harnish said.

Ronald Jefferson, policy chief Appalachian Power in Virginia, said the company intends to promote its efficiency programs alongside its ongoing installation of digital “smart” meters that give customers real-time access to programs that are best suited for their individual circumstances.

“As we modernize the grid and bring on these new smart meters, we’ll be able to offer more (efficiency) programs,” Jefferson said.

The law goes into effect July 1. Utilities are expected to propose efficiency programs when they file integrated resource plans later this year.