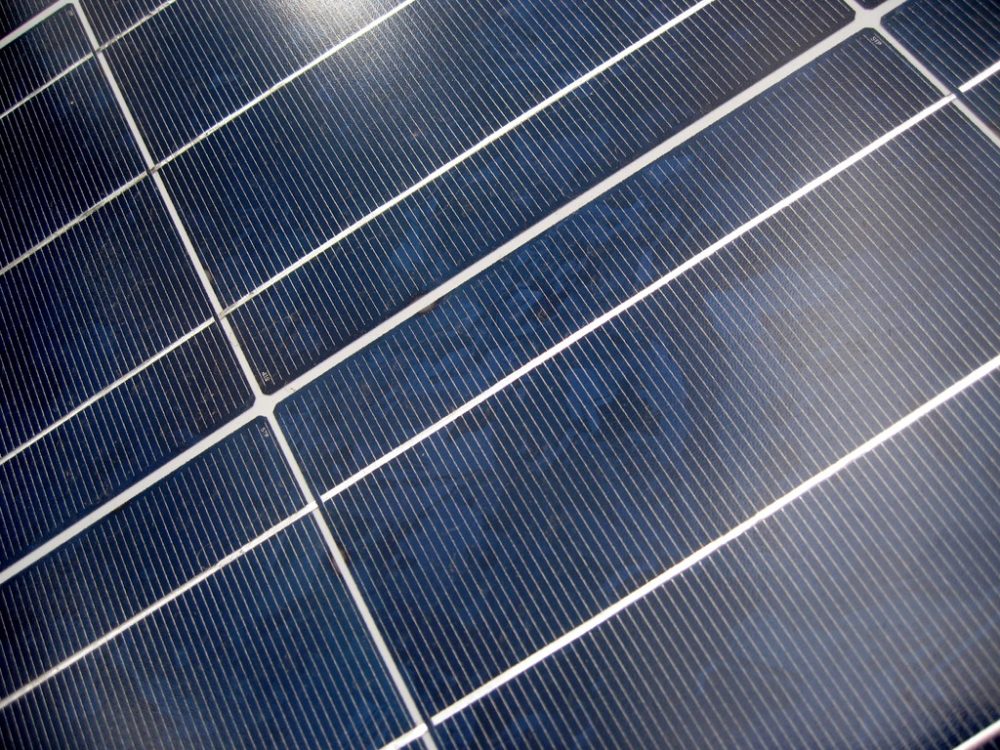 The Trump administration’s tariffs have loomed over the U.S. solar industry all year, and they were a reoccurring topic at this week’s Midwest Solar Expo in Minneapolis.

The three-day conference included sessions on the growth of community solar, the potential for commercial and industrial projects, and the overall state of the industry in the age of the Trump.

Here are seven national and regional takeaways from the conference:

“People were worried about the tax law, but so far things really haven’t changed,”  said David Weisblat, an attorney with the Washington, D.C. office of Foley & Lardner. “The solar industry is still there and it’s still strong.”

At least one company at the conference froze hiring after the solar tariffs were announced. Others said they are likely to have to raise prices. Ralph Jacobson, who founded IPS Solar in Minnesota, wondered what jobs were being saved with the tariffs. He visited a solar factory in Oregon manned mainly by robots.

The problem is amplified by other tariffs.  Trump also slapped a 25 percent charge on imported steel and 10 percent on imported aluminum. Solar – as well as wind and storage – use plenty of both components.

Poly-Tex, Inc., a Minnesota-based greenhouse and display company, builds solar canopies for parking lots. John Frederick, commercial sales and marketing vice-president, said the steel tariff threatens sales. Solar canopies use a great deal of steel and while Poly-Tex is “trying to hold the prices of our products…there’s a limit to that,” he said.

To get a sense of the impact Resch suggested solar company employees walk through their warehouses and look for anything with the label “Made in China” and “assume it’s on the list.”

3. “In Washington, we are getting our butts kicked.”

Resch criticized an effort by SEIA to rollback solar tariffs because “it’s not going to happen” and could engender a backlash. The industry “ran defense” on the tax bill and got “nothing” in it. “In Washington, we are getting our butts kicked on every issue, and it’s not going away,” he said. Even if the Democrats take both chambers of Congress in the midterm elections the “president is not going to go away,” Resch said.

4. The Midwest is becoming a good solar market.

Minnesota remains the region’s leading solar state, but the industry is seeing growth in Illinois, Michigan and even Ohio. Resch called these states “an untapped market” compared to the East and West coasts, where the industry has seen rapid growth for years.

Other panelists highlighted Illinois as the next big solar market because of the Future Energy Jobs Act passed in 2016. WGL Energy develops and owns several solar projects and community solar farms in Minnesota. The company’s Clean Energy Solutions program lead, Richard Walsh, said WGL has had a good experience in Minnesota but questioned whether the same would be true in Illinois. He called Illinois’s community solar program in Illinois “wonky” and difficult to navigate.

5. Customer demand for community solar has no ceiling yet.

6. Corporate purchase of renewable energy remains slow in the Midwest.

Reneu Energy CEO and founder,  Benoy Thanjan, said corporations with on-site power purchase agreements in the Midwest are big-box retailers, including Target and Walmart. Minneapolis-based Target has the largest solar program of any retailer in the country, with more than 350 completed projects.

Most corporate purchases in the Midwest have involved wind, he said, while the East and West coasts have seen more corporate solar, especially in deregulated markets. As more companies strive to be 100 percent renewable in the Midwest the procurement market could pick up.

“Coops are becoming pioneers of the solar industry in the United States,” said EDF Renewables’ project director Sterling Root. Collectively, co-ops have more than 870 megawatts of installed and planned solar capacity, he said, with multiple gigawatts expected by 2020, he said. About a quarter of solar garden generation in the country is in co-op country.

Customer demand is propelling solar’s growth among co-ops, which have members, not customers (and they can have a strong voice). So is the need for a hedge against fossil fuel cost increases, the opportunity to create local jobs, put generation near customers and offer community garden subscriptions.  “Co-ops are leading the charge and it’s been interesting to watch,” Root added.