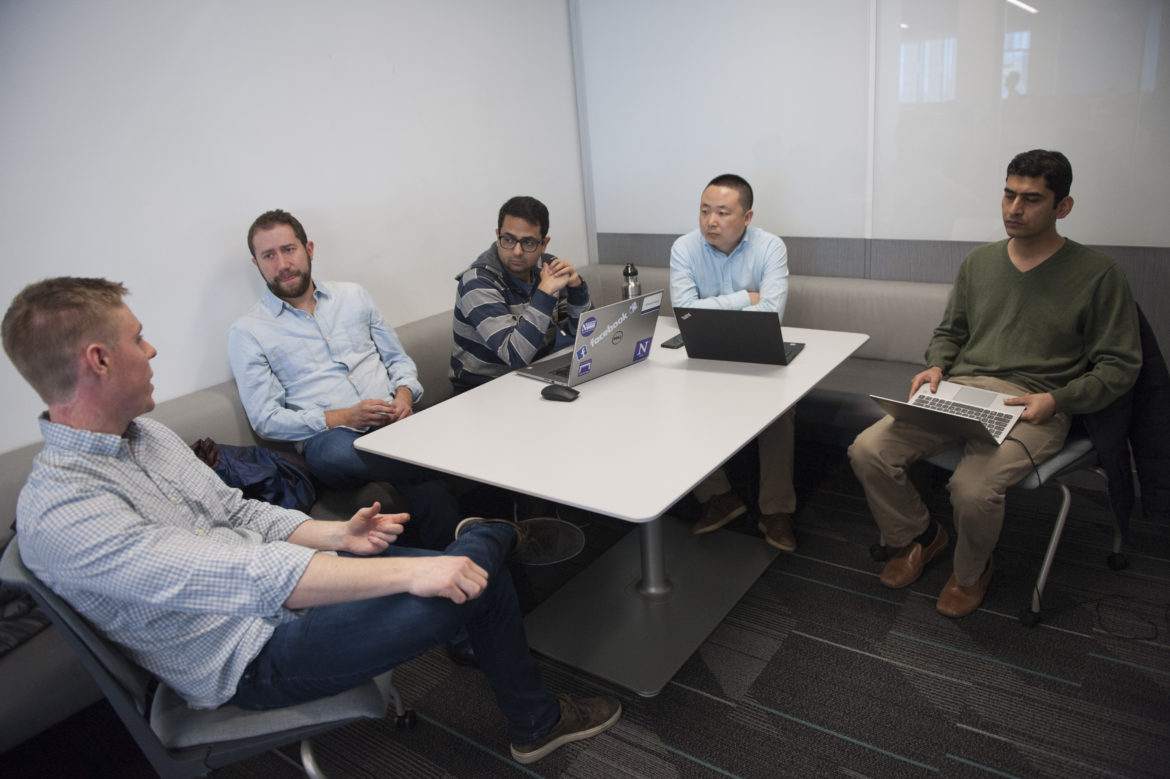 A new partnership between Chicago-based startup Clean Energy Blockchain Network and Australian platform developer Power Ledger aims to use blockchain software to reduce the time and transaction cost associated with the sale of clean energy.

Once electricity is on the grid, it’s impossible to distinguish electrons produced from fossil fuels and those produced from solar or wind. That’s why clean energy is often tracked through the sale of renewable energy credits, commonly called RECs, which represent the environmental benefits of a megawatt hour of generation.

The system requires independent verification and can be burdensome and expensive, said Mike Ashley, co-founder of Clean Energy Blockchain Network.

“It can take months to audit,” Ashley said. “It is the most direct and serious pain point in the short term. Blockchain is a way around. Transactions can happen quickly and with very little overhead.”

Advocates argue that blockchain platforms can reduce certification costs and eliminate the need for audits altogether. In turn, the platforms could provide a leg-up to small-scale distributed generators.

“By eliminating auditors, transaction costs and price regulation, this solution makes renewable-energy investment attractive even for small players,” wrote Srinivasan Keshav, a computer science professor at the University of Waterloo. 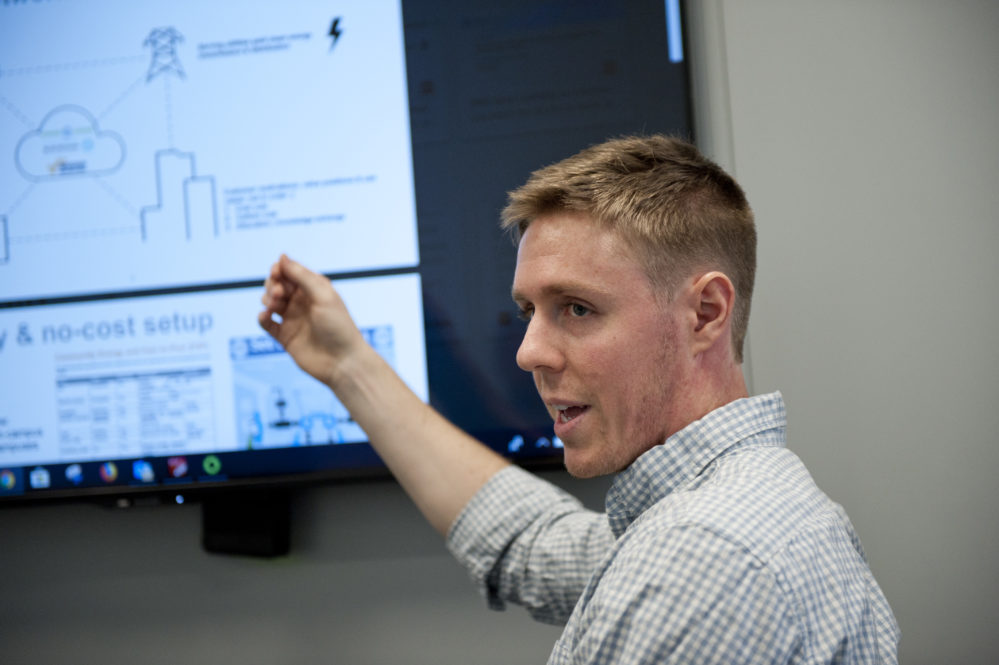 The blockchain platform developed by Power Ledger works as a digital ledger. It stores generation certificates when energy is produced and transaction records when its traded.

Power Ledger co-founder David Martin said that as utilities move from a one-way flow of electricity to a distributed platform, the blockchain software can help manage and verify what will be many more transactions.

“If I have solar power on my roof, I’m generating renewable energy and creating a REC,” Martin said. “If I’m spilling that energy onto the grid and my next door neighbor is buying it, I can provide that energy at a discounted rate to the main grid. It is only using a small subsection of the network. There is no reason in the world I should be charged transmission charges, system charges, and all of the distribution charges if I’m sending electricity 20 meters over my back fence.”

“Moving beyond trials and into commercial deployment of the Power Ledger energy trading platform in a historical trading market like Chicago is a major opportunity,” Martin said.

Many in the industry remain skeptical about the need for blockchain software on the wider grid.

While Illinois largest utilities are more open to working with blockchain startups than in other states, Scott Vogt, vice president of energy acquisition for ComEd, said he still struggles to see the business case for blockchain energy software in Illinois, a state with retail choice and net metering.

Illinois customers can buy clean energy through their utility and individuals with distributed resources get paid market rate for power they put back on the grid. “The seller wants to sell higher than market,” Vogt said. “The buyer wants to buy below market. In order for the buyer to get below market, you’ve got to have a seller willing to sell below. I just don’t know why anybody would want to do that.”

A graduate team at Northwestern University’s Master of Engineering Management Program will use data generated by the companies for research.

Muhammad Asad Khan, a graduate researcher, said the group will track if peer-to-peer electricity is reducing emissions and saving customers money. The research team will analyze monthly reports on blockchain efficacy and other metrics like user satisfaction.

“We are creating the metrics and the reports that we can share with the users,” Khan said. “How are we generating value? Is it easy for them to see the benefits of the platform? It’s important that customers understand the work that we do.”

The Illinois Commerce Commission is also investigating the potential for blockchain software in the energy market as part its NextGrid study, a year-and-a-half-long examination of the modern utility. Victoria Crawford, a senior public information officer with the ICC, said in an emailed statement:

“The Illinois Commerce Commission is interested in the development and utilization of effective new technologies, and is in the process of investigating emerging technologies including distributed ledger (blockchain-based solutions) to determine how these types of software-based solutions might support utility industry transactions.”

The NextGrid final report will include an analysis of blockchain platforms and is expected to be out in the next year.