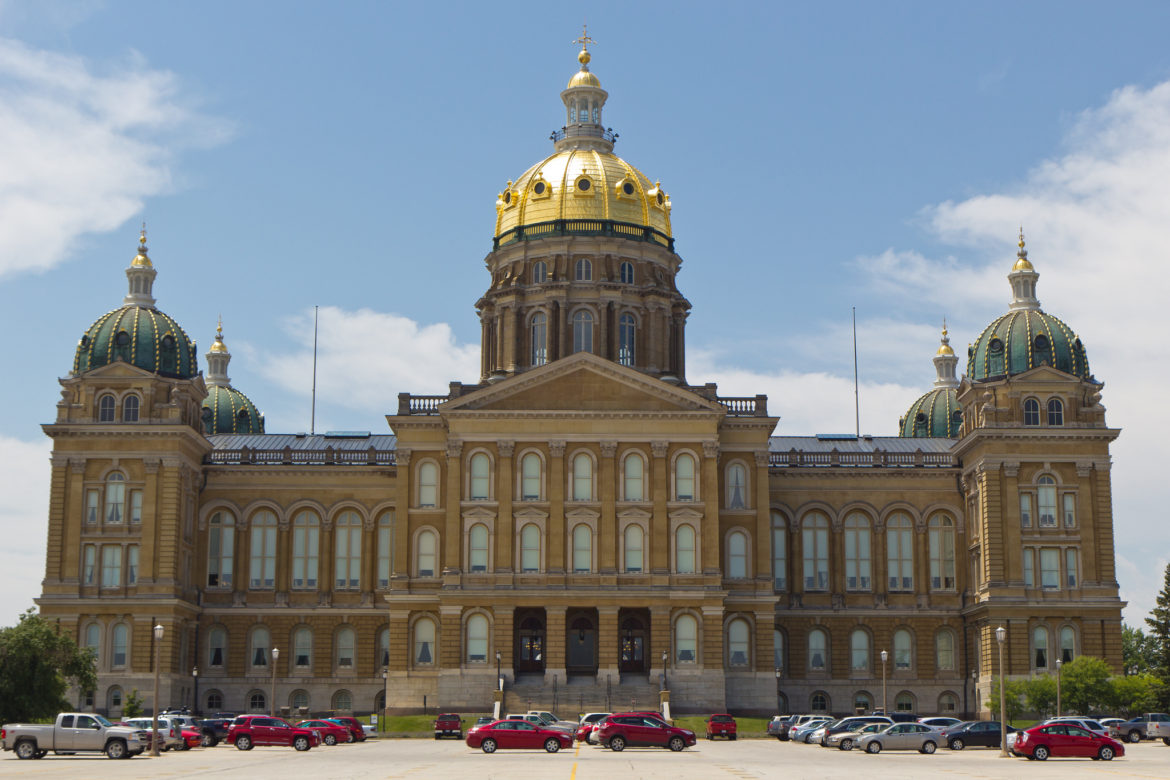 The new law caps spending on the programs at levels substantially less than what utilities now spend. It also allows certain customers to stop paying fees that support the programs, and it omits rural electric cooperatives and municipal utilities, which serve about one-third of Iowa customers, from having to offer any programs.

Kerri Johannsen, who lobbied against the bill on behalf of the Iowa Environmental Council, wrote in a statement that “utilities will sell more power and Iowans will pay more out of their paycheck for energy. Utilities are the only winner here — businesses and citizens across Iowa will pay the price of this action.”

Josh Mandelbaum, a lawyer with the Environmental Law & Policy Center, said, “For energy efficiency policy in Iowa, for all practical purposes, we’re at the point where we will need to start over. The policy has been eviscerated enough that we just have poor to non-existent energy-efficiency policy at this point.”

Mandelbaum and Johannsen said the legislation runs counter to the Iowa Energy Plan, a policy document crafted in a process lead by Gov. Reynolds, who was then Iowa’s lieutenant governor. The plan, published in late 2016, endorsed, among other strategies, state policies that encourage greater energy efficiency.

The state’s two major investor-owned utilities could not be reached over the weekend, but the Iowa Association of Electric Cooperatives released a statement Friday pronouncing the bill good for rural electric customers.

“Iowa’s electric cooperatives will continue to offer energy efficiency programs to member-owners,” said Steve Seidl, board president of the Iowa Association of Electric Cooperative. “We will further our commitment to environmental stewardship and renewable energy. The newly signed legislation will ensure that our energy efficiency programs are cost-effective — meaning that co-op member-owners aren’t footing the bill for a program that isn’t financially responsible.”

Most states require utilities to spend money subsidizing efficient products and technologies such as LED lighting and high-efficiency appliances. The programs help lower bills for participants as well as all utility customers by delaying the need for more expensive infrastructure projects.

Johannsen estimates that utility spending on reducing electricity use will fall by between 50 and 70 percent. The reduction in natural gas efficiency programs, at close to 90 percent, “is going to be devastating,” she predicted.

Mandelbaum said that in light of the law’s passage, the state’s two major investor-owned utilities, MidAmerican Energy and Interstate Power & Light, indicated they will revise the five-year energy-efficiency plans they filed with the Iowa Utilities Board earlier this year.

“MidAmerican said they would file something where opt-out would not end up happening,” Mandelbaum said. But the only way, under the current law, for MidAmerican to hike its score is to cut lower-scoring parts of the energy-efficiency program, he said.

“So it’s a lose-lose. You either allow opt-out, and that cuts funding for programs that do exist, or you cut programs so there is no opt-out. Either way, it’s bad for the programs.”

Mandelbaum said clean-energy supporters will express their views on the two utilities’ energy-efficiency plans as they move through the state regulatory process. And more broadly, they will “think about what options we may have going forward.”