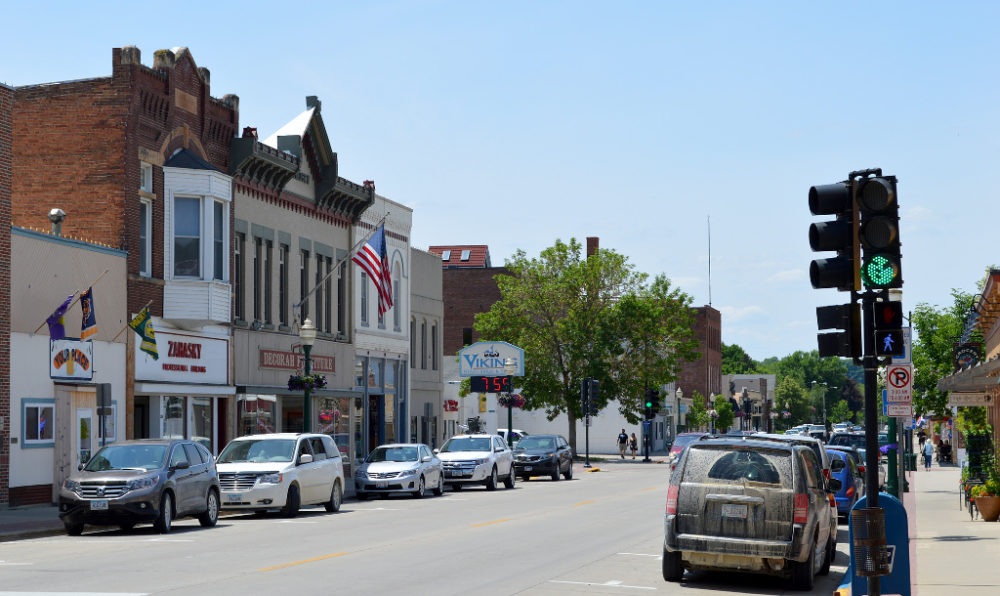 After the last absentee ballot was counted, opponents of proceeding with municipal utility plans had 1,385 votes compared to 1,380 from supporters.

Supporters of creating a municipal utility in a northeast Iowa community were collecting petitions for a recount Monday after a narrow loss became official.

Eleventh-hour absentee ballots were not enough to change the outcome of the citywide referendum in Decorah, which was decided by just five votes.

After one absentee ballot arrived Monday at the Winneshiek County auditor’s office, results of last Tuesday’s election were 1,385 opposed and 1,380 in favor of creating a city utility to take the place of Interstate Power & Light, which now provides electricity to the college town of about 7,900.

The vote essentially served as a survey and does not require the city to take any sort of action.

“We want to thank the record number of Decorah citizens who participated in the election, along with the many volunteers who worked tirelessly to share our story with residents throughout Decorah,” Mike Wagner, a spokesman for Interstate’s Wisconsin-based parent company Alliant Energy, said in an email. “Alliant Energy has served Decorah for 100 years and we hope the results from this election will allow us to continue working with families, businesses, elected officials and more to meet the community’s energy goals.”

Emily Neale, spokeswoman for the pro-municipalization Decorah Power campaign, said she’s fretted over what they could have done to come up with another five votes but was proud of what they accomplished regardless.

“The most important takeaway is to understand what we were up against,” Neale said. “They had billboards and ads up. They have have ads running in the newspaper since last spring. They used their own employees to canvass. They brought people in to canvass. They hired Luther (College) students and paid them $15 an hour to canvass.”

The final campaign spending reports are due on May 15.

Meanwhile, Decorah Power is collecting the 28 signatures necessary to obtain a recount of the election.

Assuming the result holds through the recount, Neale said Decorah Power’s role is pretty much finished for now. Law prohibits another vote on municipalization for four years, and the city council would have to vote to repeat the election.

Decorah’s franchise agreement with Interstate expires at the end of May, and some clean energy advocates have suggested that as part of renewing the contract, the city might negotiate some changes in the way Interstate delivers power to Decorah.

“There’s an opportunity for the city and (Interstate) to work together,” Neale said. “Maybe (Interstate) will meet the needs of the city in a way they haven’t. We can do more renewables, and they can use local contractors. I think the city wants to put together a sustainability plan. There is certain room for (Interstate) to do better in Decorah.”