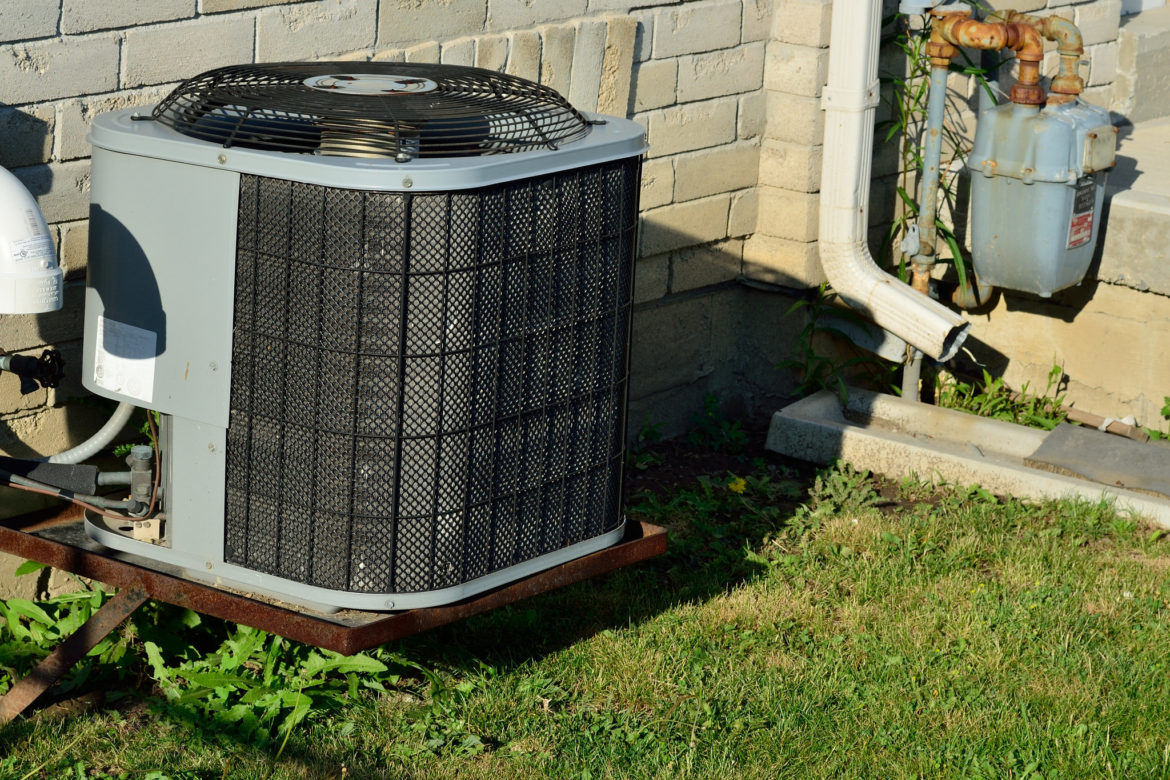 If utilities want to lower peak electricity loads, they might want to consider rate structures similar to the surge pricing used by ride-hailing services such as Uber and Lyft.

A new study from the University of Chicago concluded that “dynamic” pricing is more effective than moral persuasion on its own for changing customer behaviors in the long run.

The research team, led by Koichiro Ito, a professor at the Harris School of Public Policy at the University of Chicago, compared the effectiveness of dynamic pricing against other behavior change strategies, such as sending text messages asking customers to turn off lights and appliances during peak hours.

Managing peak loads can be a costly challenge for utilities and ratepayers. Meeting electricity demand on hot summer afternoons or winter evenings can strain the grid’s resources and require buying power from more expensive and less efficient peaking power plants.

The theory goes that if customers wait to charge devices or run appliances until off-peak, utilities could avoid paying for expensive power or infrastructure upgrades, ultimately saving money for utilities and their ratepayers.

The new smart meters being installed by Illinois’ largest utilities enable dynamic pricing because they provide a real-time window into a customer’s energy use instead of a monthly snapshot. ComEd and Ameren both offer opt-in hourly pricing programs.

Ito’s team found that customers initially responded to text messages asking them to conserve energy during peak hours but eventually started to ignore the alerts. In contrast, customers who were charged more for electricity during peak-demand hours formed longer-term habits that reduced energy consumption during those times.

Ultimately, researchers concluded that utilities should use a combination of both customer messaging and dynamic pricing.

Since 2007, ComEd and Ameren customers who participate in opt-in hourly pricing programs have saved $27 million while reducing greenhouse gas emissions, according to Elevate Energy, who administers the program.

The goal of dynamic pricing is to encourage customers to conserve energy, but it requires them to take some initiative, so what happens to the person who doesn’t turn off the dishwasher during those hot summer afternoons? Will they just end up paying more?

The Environmental Defense Fund and the Illinois Citizens Utility Board released a study last year that dug into these questions. It found the average ComEd customer who participates in certain hourly pricing programs could save an average of $86.63 annually.

“The fact that ComEd customers would have benefited nearly universally from real-time pricing during 2016 indicates that this program can be a consumer asset on a much larger scale and across a far larger territory than it has been deployed to date,” according to the group’s white paper.

One thought on “Study: Money trumps morals for getting customers to save energy”