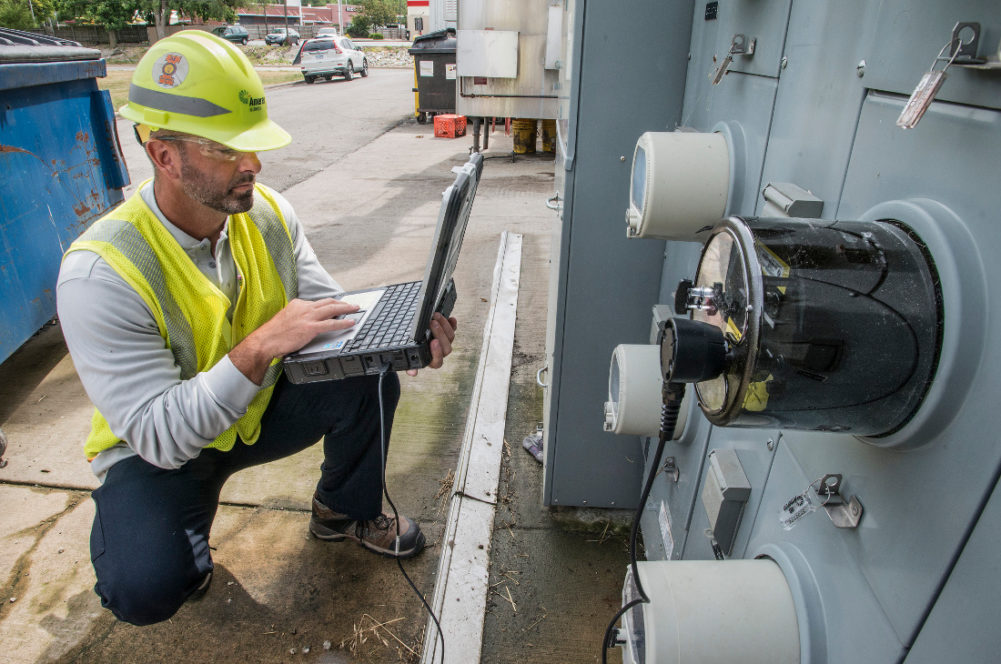 White homeowners are most informed about smart meters, according to a recent survey of Chicago residents.

A recent poll should prompt Illinois utilities, nonprofits, and government agencies to question whether their efforts to educate residents about smart meters are reaching a wide enough spectrum of households.

The survey by researchers at the University of Chicago found about 90 percent of white homeowners had heard of smart meters, compared to about 75 percent and 60 percent, respectively, for black and Hispanic homeowners. The percentage of renters aware of smart meters was smaller across all race categories.

In a webinar, Robert Rosner, co-director of the Energy Policy Institute (EPIC) at the University of Chicago, said the team hoped to answer questions about the effectiveness of communications around smart meters.

The survey was conducted by the independent research institution NORC at the University of Chicago and funded by the Illinois Science and Energy Innovation Foundation, which also provides funding to Midwest Energy News.

The random-digit-dial telephone survey of adults was conducted in 2014 between Nov. 23 and Dec. 23 and focused on Chicago residents in the southern portion of the city. Interviewers completed the survey with 956 participants.

Messaging aside, it’s widely understood there are financial barriers for residents to access smart meter benefits such as devices that can unlock greater efficiencies and financial savings in the long-term.

Consumers with smart meters can choose time-of-use billing with some utilities in which they are charged less for power late at night or during other off-peak times, and they are encouraged to run appliances during these hours to save money. But that assumes that they own these appliances.

Not all apartment dwellers have room for dishwashers or laundry machines — let alone the roof space to install solar panels or garage space to plug-in an electric vehicle, both of which can unlock a bunch of other energy savings.

Christina Krost, an outreach support worker for Faith in Place, follows Ameren’s smart meter deployment in the Champagne area and targets communities that need more education. She said utilities can do a better job of reaching consumers—especially customers that don’t have as much money or are living outside of major cities.

People who are wealthier and better educated “seem to understand efficiency and how it saves them money,” she said. “They are much more willing to put in a programmable thermostat or LEDs, something that may cost more upfront but will save money in the long run.”

One thought on “Survey finds racial, income gaps in awareness about smart meters”