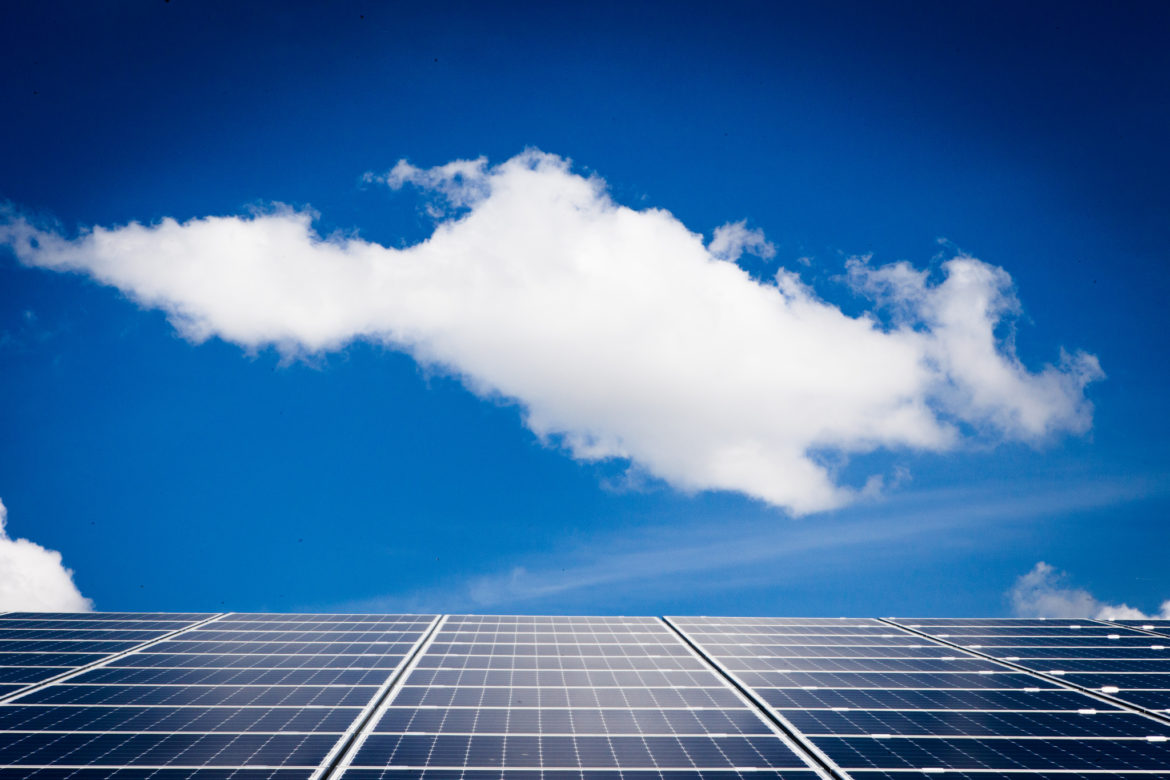 The Illinois Attorney General’s Office doesn’t like a proposal by state regulators to let utilities profit from cloud computing services.

The proposed rule change at the Illinois Commerce Commission would create financial incentives for utilities to invest in software services that could help unlock the energy savings potential of smart meters and other new technology.

In a series of briefs recently filed with the Commission, Senior Assistant Attorney General Susan Satter argued that a rule change is not necessary.

“There are many, many reasons other than the utility earning a profit on its expenditure that would lead a utility to move to cloud computing,” Satter said. “All businesses are moving in that direction because it’s cheaper, because it’s more secure, because it’s more efficient, and because it simply makes sense.”

The ICC docket follows a recent report by the Advanced Energy Economy Institute (AEEI), which has been pressing state regulators to consider cloud computing software as a capital investment and allow utilities to make money off of these investments.

As smart meter deployment spreads, the potential for cloud computing expands. The data can be used in mobile apps that help customers track their energy consumption, for example. And as more and more distributed energy resources are integrated into the system, utilities need more advanced systems to analyze all of the data.

A problem is that heavily regulated utilities make money through capital investments in stuff like power plants, transformers, or even computer hardware. But utilities don’t make money on investments in cloud software, which is considered an operational cost.

“The best way to do it is to make sure the regulatory framework is pushing them in that direction,” Danny Waggoner, a manager of regulatory transformation with AEEI, said. “In terms of being a profitable business, they do that by investing capital in assets. If it remains a service expense, utilities will be taking a hit.”

In another brief, a coalition of utilities including the state’s largest, ComEd and Ameren, asked the ICC to reject the attorney general’s objection. They say there is currently a disincentive for utilities to invest in technology and “this disparity should be addressed through this rulemaking.”

In their own filing, ICC staff also recommended that the objections be rejected.

The Citizens Utility Board (CUB) said it is open to the rule change but wants cloud-computing software vetted with a thorough cost-benefit analysis. Kelly Turner, a senior attorney with CUB, said the group wants to ensure that utilities are switching to cloud software because it benefits consumers, and not just because it will make them money.

“We want to see that the utilities are evaluating the cost benefit of their software decision,” Turner said.  “It doesn’t make sense to buy the most expensive, cost inefficient software. If this were being paid for entirely by shareholders, they would not make that decision. We want to make sure they are switching to cloud computing for the right reasons. ”

The utilities say they typically provide this sort of analysis only for major, multi-million-dollar capital investments, and that reviewing every software decision would be too burdensome.

Waggoner agrees, but added that there are other issues, too. “One is that on-site and cloud-based systems are not always directly comparable,” he said. “You can have a lot more functionality with a cloud system than you can on an on-site system. There is never an apple-to-apple comparison.”

Rulemaking is a slow process, but Waggoner expects the Commission will issue an official proposal for a rule change by the end of the month, which will still need to be reviewed by the Illinois legislature later this summer.