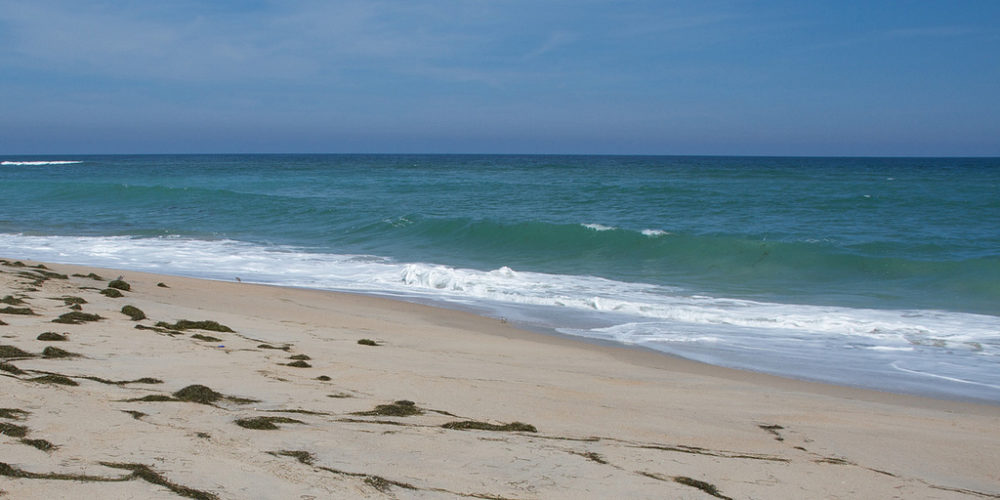 Drilling foes are pressing the Trump administration to heed its own research and drop plans to open virtually every U.S. water to oil and gas development.

Two conservation groups have compiled data from the U.S. National Park Service outlining the threat a major spill could pose to 68 national parks and monuments from coast to coast.

Twenty-three of those sites are in the Southeast, from Dry Tortugas National Park at the tip of the Florida Keys to George Washington’s birthplace in Virginia. The protected coastal sites drew over 21 million visits and sustained over 16,000 jobs in 2017, according to the figures released Wednesday.

“Dare County is a tourist destination known for our parks and our pristine beaches,” said Robert Woodard, the Republican who chairs the county’s board of commissioners.

Woodard, who emphasized his support for President Trump on a conference call with reporters, cited government statistics about the relatively little oil and gas to be found off the Atlantic Coast. “Now you tell me the risk is worth the reward? Absolutely not,” he said.

Woodard was among a throng of North Carolina elected officials who met earlier this year with Department of Interior Secretary Ryan Zinke, urging him to exempt the state from a drilling plan unveiled in January.

Zinke has said he would release a new drilling scheme this fall. As Energy & Environment News recently reported, he is also eyeing a “grand pivot on conservation.” Advocates say they hope that means dropping plans for expanded oil and gas development.

Furthermore, say the National Park Conservation Association and the Natural Resources Defense Council, annual research from the park service – a branch within the Department of Interior – should prove to Zinke he should do just that.

The government’s data sources and methodology, said Nicholas Lundof the National Park Conservation Association, are “solid,” and have changed little over the years.“We hope the administration trusts its own data,” he said.