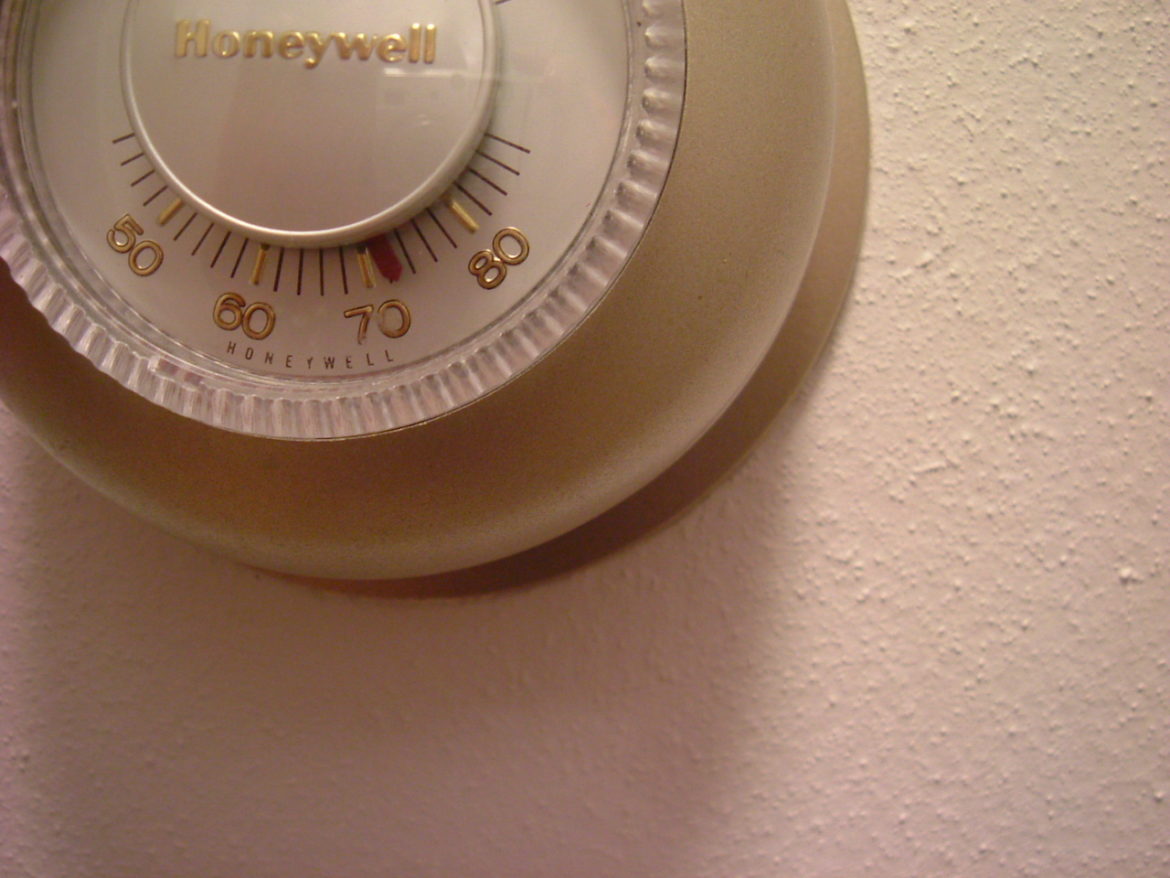 The state’s three investor-owned utilities have until July 9 to file updated plans with the Iowa Utility Board.

Iowa utilities have less than six weeks to revise their upcoming five-year energy-efficiency plans to reflect a new law limiting how much they can spend on the programs.

Meanwhile, clean energy proponents are already looking beyond utility conservation programs for other ways to encourage Iowans to reduce energy use.

The Iowa Utilities Board gave the state’s three investor-owned utilities a July 9 deadline to file new plans following a stakeholder meeting last week to discuss the new law’s impact. The board must approve the plans by March 31, 2019. If it doesn’t, there will be no efficiency programs at all.

The law, passed during the 2018 legislative session, imposes several constraints on utility efficiency programs, including a cap on what utilities may spend on them. The law limits efficiency spending by electric utilities to 2 percent of retail revenues, a substantial reduction from the roughly 7 or 8 percent they now spend. Demand response investments also will be capped at 2 percent, and efficiency spending by natural gas providers will be limited to 1.5 percent of revenues.

The caps are so low they are certain to override almost any other consideration, said Kerri Johannsen, the energy program director for the Iowa Environmental Council. “This is structured to tie the hands of the consumer advocate and groups like ours that make sure we are getting as much cost-effective energy-efficiency as possible,” she said.

In the past, regulators would work with the utility and state economic development officials early in the process to establish an energy savings goal, typically around 1 percent per year. From there, the conversation would pivot toward designing a suite of programs to reach that target.

The new law makes that goal-setting step moot because there won’t be money to achieve anything close to goals strived for in the Iowa Energy Plan, Johannsen said.

“The resources left in the program won’t achieve the savings we’ve had in the past — nothing close,” she said. “It undermines the technical analysis that the utilities have done to show their potential. It undercuts the careful cost-benefit analysis done to make sure these programs are benefiting customers. And it ties the hands of people who want to make sure customers are getting as much cost-effective energy efficiency in the system as possible.”

The law also mandates the use of a new cost-effectiveness test, the Ratepayer Impact Measure test. Because demand response programs tend to score higher than energy-efficiency strategies on the test, Johannsen said it will almost certainly tend to direct the now-scarce funds towards demand response. Demand response allows utilities to reduce power supply during times of peak demand, but Johannsen said the theory translates into very little reduction in power use because the utilities rarely throttle back the supply.

MidAmerican spokeswoman Tina Hoffman said in an email the company is “working to develop our new energy efficiency plan that will meet the Ratepayer Impact Measure (test). The IUB announced earlier this week that plans must be filed by July 9 — a deadline we’ll meet.”

Interstate Power & Light spokesman Justin Foss said the company will file a revised plan by July 9 and “will continue to deliver programs to all customer classes.”

Clean energy advocates predict disastrous effects on energy efficiency in Iowa. Besides providing analysis and feedback as state regulators consider the new efficiency plans, Johannsen said they are looking for other ways to finance energy efficiency. Property Assessed Clean Energy is one possibility. It provides a funding stream by allowing property owners to pay for efficiency upgrades over many years as an addition to annual property tax payments. State legislators must approve enabling legislation.

Johannsen said it’s also apparent that education “needs to be done with policymakers in Iowa about energy efficiency and the real, tangible, positive benefits it has for our state. Iowa has been stripped down to this very very low level of energy efficiency, and I think we see ourselves in a rebuilding mode. Once folks take some time to see what the impact is, they understand. We need to invest in that education for now.”