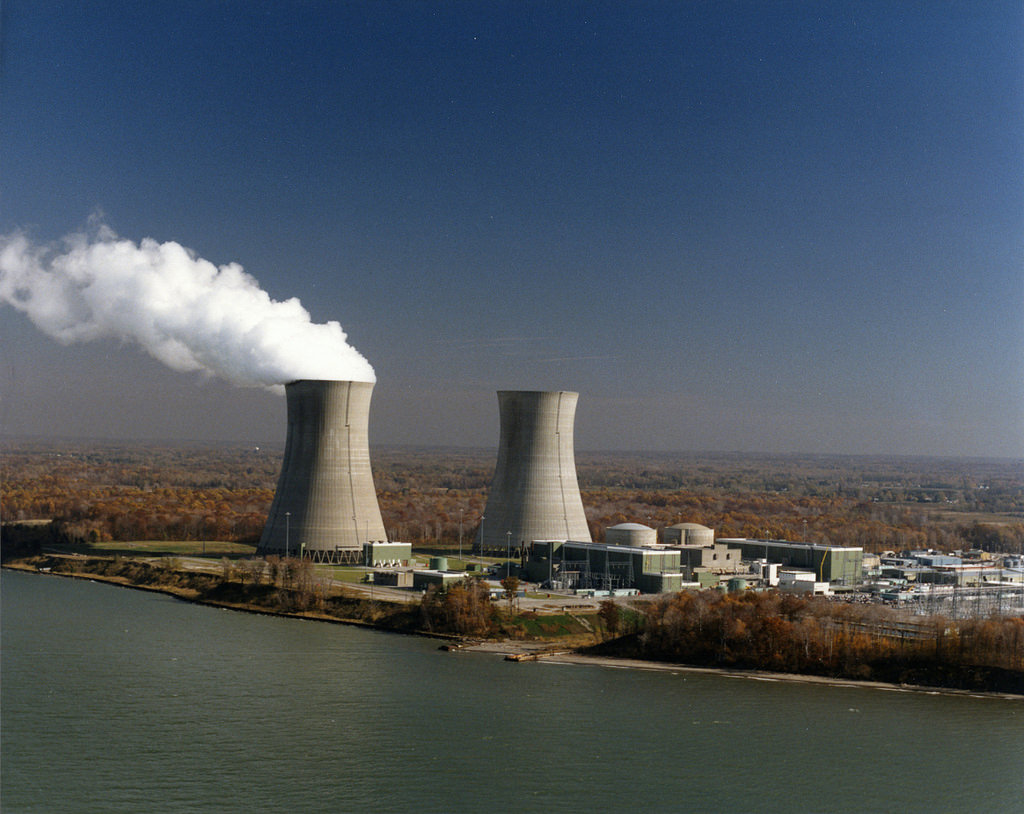 The failure of FirstEnergy Solutions’ nuclear power plants to clear a regional capacity auction supports the case for closing them, critics said.

Regional grid operator PJM announced the results of its 2021-2022 capacity auction last week. While FirstEnergy Solutions groused about the results, others expressed vindication in the rejection of its three nuclear plants.

FirstEnergy Solutions in a statement called the results “as unfortunate as they are unsurprising.” The company announced on March 28 plans to close the power plants within three years, but was required to offer them into the capacity auction because it didn’t announce the closures sooner.

The annual PJM capacity auction aims to ensure that enough electricity will be available to cover projected peak needs plus a margin of safety for the next three years. Generators submit a price per megawatt for capacity they can guarantee, and any at or below the clearing price are accepted.

This year’s clearing price for FirstEnergy’s Ohio service zone: $171.33 per megawatt-day. Bids at or below that amount cleared the auction.

FirstEnergy Solutions’ inability to clear the auction hasn’t stopped it from continuing to seek subsidies that might allow it to continue operating the plants. “We will continue to seek legislative and regulatory relief at the state and federal levels — relief that recognizes the critical but uncompensated contribution that our plants make to the reliability and resilience of the regional grid,” said Thomas Mulligan, the company’s outside media relations consultant and spokesperson.

That comment tracks with remarks that FirstEnergy President and CEO Chuck Jones made last month when the company released its first quarter earnings.

This year’s capacity auction clearing price for FirstEnergy’s Ohio service zone was more than twice what it was last year and $31.33 more than the $140/MW-day closing price for the rest of Ohio and some other parts of the PJM territory. FirstEnergy Solutions’ comments claimed that higher costs for electric power capacity are among the “range of adverse impacts” from closing its plants.

That’s not how PJM explained the difference.

A zone can have higher capacity prices as a result of the dollar value of offers from resources within it and transmission limits into the territory “which prevent lower-cost capacity from supplying the area,” said PJM spokeswoman Susan Buehler.

This year’s higher clearing prices for the PJM region as a whole show the competitive market at work, said Stu Bresler, PJM’s senior vice president for operations and markets.

Here’s why: Part of the grid operator’s demand forecast reflects the cost of market entry for a new generation resources. Energy prices have fallen in recent years and are expected to stay relatively low three years from now. However, the revenue that a new combustion turbine generator would need in order to enter the market is relatively fixed. So that “reference resource” would need more from capacity payments to entice it to enter the market.

PJM had more than enough generating capacity offered into this year’s auction for expected peak needs, even beyond the 21.5 percent reserve margin that the grid operator allowed to clear.

Learner, of the Environmental Law & Policy Center, said there is already a surplus of nuclear generation in the Midwest, which is why some didn’t clear the PJM auction. FirstEnergy’s poor business decisions in the past should not now let it get subsidies for uncompetitive coal and nuclear plants, he added.

“That’s like asking consumers to pay more to subsidize landline phones or camera film while cell phones and digital cameras are better products that are winning in the competitive markets,” Learner said.

In his view, “FES’s request for costly public subsidies amounts to ‘lemon socialism.’”