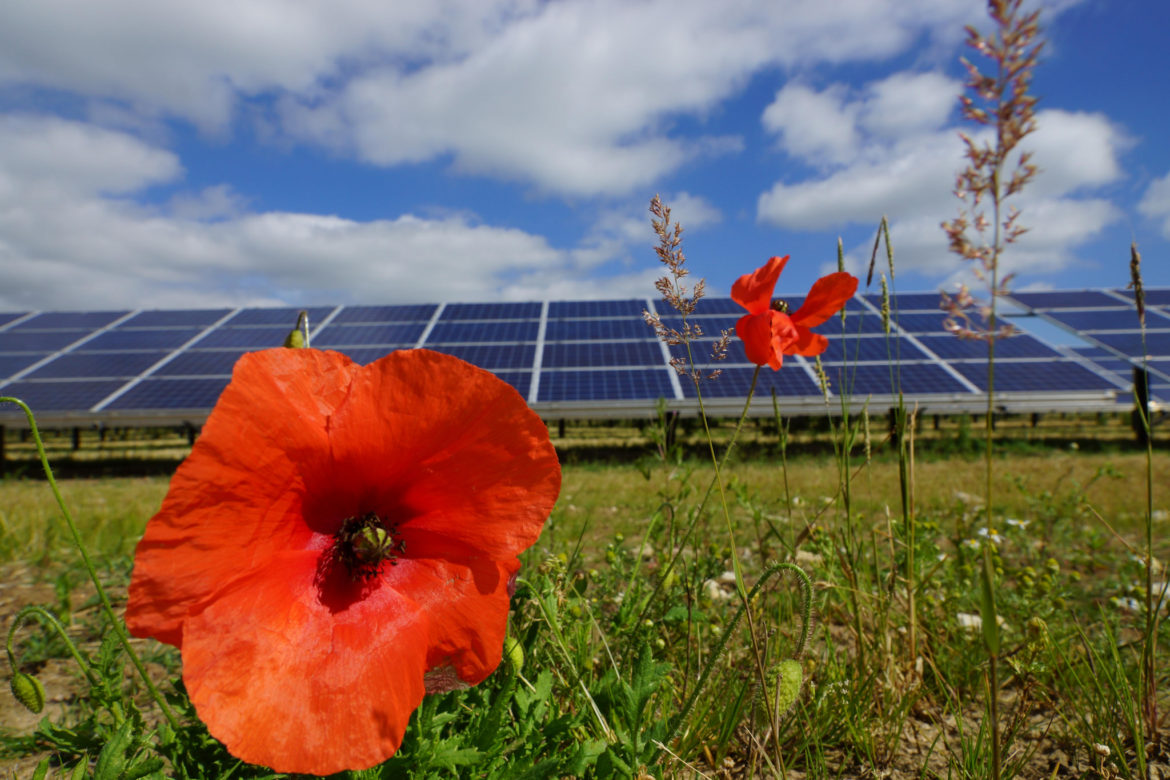 Correction: An earlier version of this story included the incorrect price per megawatt assessed for solar installation property taxes.

A trio of bills awaiting the governor’s signature in Illinois is the latest development in preparing the state for an expected massive influx of solar energy development sparked by the state’s 2016 Future Energy Jobs Act.

The bills seek to standardize and codify requirements and expectations for large-scale ground-mounted solar installations being built on farmland and other rural parcels by solar developers leasing space from landowners.

A great increase in such developments is expected, as the energy law calls for the construction of 3,000 MW of solar and offers incentives in the form of Solar Renewable Energy Credits.

“There’s always concern when you have a new industry come in,” said Kevin Semlow, state legislation director for the Illinois Farm Bureau, which played a lead role in shaping two of the bills. “Our members just wanted that clarity so there’s a starting place when companies come out talking about signing leases. We’ve already seen that there have been numerous companies throughout the state asking for leases.”

Howard Learner, executive director of the Environmental Law & Policy Center which helped shape all three bills, said the diverse array of groups participating in the discussions show the widespread support for solar in the state.

“When there were just a couple [large solar] projects here and there, they could be treated as one-offs,” Learner said “So the trio of solar energy bills passed in Illinois by a strong bipartisan majority reflects the growing progress of solar energy development…There’s now sufficient development growing and moving forward that it makes sense to flesh out the policy framework.”

One bill (SB 486) deals with how property taxes are calculated for land hosting ground-mounted commercial solar systems. It specifies that the owner of the solar system pays property taxes, calculated at the rate of $218,000 per megawatt of nameplate capacity, also figuring in depreciation of the equipment and fluctuations in currency value.

An association that represents school districts was involved with the bill since property taxes fund the state’s cash-strapped public schools. The bill does not apply to owners exempt from taxes (like nonprofit institutions), roof-mounted solar or solar installations that supply energy solely to the property.

The bill also specifies that once the solar installation is decommissioned, the land goes back to its previous farmland designation for tax purposes.

“We’ve had agreements with utilities for other things such as transmission lines and pipelines” covering similar ground, Semlow noted. “This was modeled after what we have for wind generation. which has been really successful.”

Semlow noted that Illinois law already requires lessees to fix drainage tiles and any impacts to drainage on farmland, but the new bill lays out the process for doing so.

The bill also requires solar installation owners to provide county governments with an “appropriate financial assurance mechanism” to ensure installations will be deconstructed in case they are abandoned.

A third bill (SB 3214) sets standardized requirements for formally designating the land around a solar installation as habitat for pollinators like bees, beetles, and other insects. It says the site can be advertised as habitat for pollinators and birds only if it meets criteria developed in conjunction with the entomology department at the University of Illinois Champaign-Urbana.

There is no direct financial benefit to solar developers for creating pollinator habitat, but promising to do so often helps make their projects attractive to landowners and neighbors. The bill, modeled on legislation already on the books in Minnesota, also says a project’s pollinator habitat “scorecard” and related vegetation management plans must be made public.

“We have already seen solar operators come to Illinois and say they will use pollinator-friendly practices, so we wanted to get ahead of this issue and have a baseline standard to ensure high-quality habitat is created,” said David McEllis, government affairs representative for the ELPC. “The standard is voluntary but is a good way to build community support for solar sites and create an aesthetically pleasing landscape.”

UIUC entomology assistant professor Adam Dolezal, who has written a draft of the scorecard, said increasing habitat for pollinators can help nearby farmers and gardeners who need their plants pollinated, and also provides habitat for birds and animals. The bill, which applies to solar installations of 40 kilowatts or larger, also stresses that invasive species and noxious weeds cannot be introduced in seed mixes used around solar installations.

Dolezal noted that Illinois usually ranks among the top states nationally for declines in bee populations, especially since massive swaths of corn and soybeans are not conducive to bees. Monarch butterflies also migrate through Illinois and need places to stop and eat, he noted.

Dolezal called the creation of habitat around solar sites an “exciting…opportunity to put a natural habitat in that would be beneficial to a broad array of species – breaking up the agricultural landscape, in a way that farmers will still be able to make money and keep their business alive at the same time.”

The ELPC has been encouraging the planting of habitat and the embrace of solar in downstate Illinois in general, collecting stories of successful solar installations on its website ruralsolarstories.org.