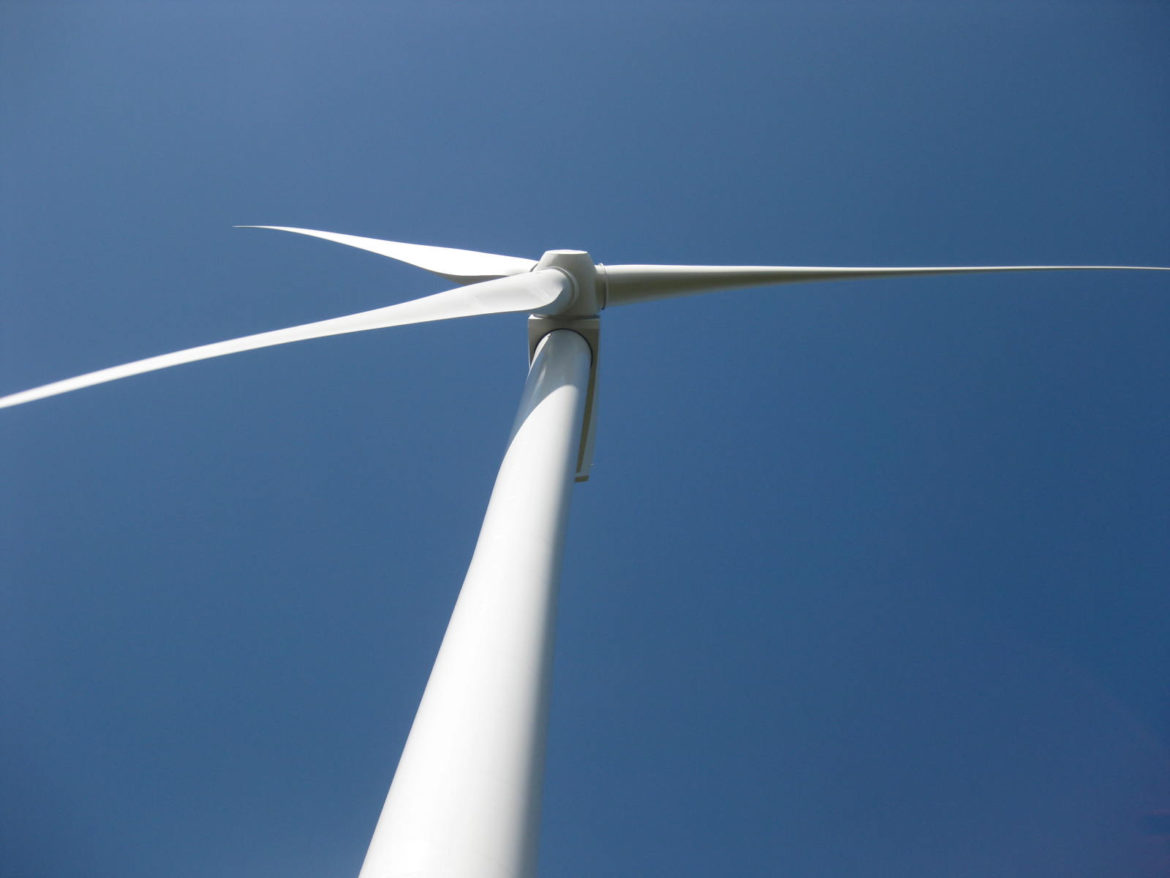 Correction: Virginia’s new energy law states that the construction, purchase or leasing of up to 5,000 megawatts of wind or solar power is in the public interest, but it does not mandate that utilities acquire it. An earlier version of this story mischaracterized the law.

A sweeping state energy law takes effect July 1 that, among other things, declares that adding 5,000 megawatts of wind and solar to the state’s generation portfolio by 2028 is in the public interest.

All of those investments still need to be approved by state regulators, who testified against the legislation and in a recent decision questioned whether the law is constitutional.

The State Corporation Commission in April rejected a request by Appalachian Power to buy 225 megawatts of wind capacity, saying that the utility failed to establish a need for new generation to serve its Virginia customers.

“Put simply, the capacity and energy from these generating facilities is not needed by APCo to serve its Virginia customers,” the SCC wrote in its April ruling. “Thus, we find that it is neither reasonable nor prudent for APCo to acquire the Wind Facilities and then recover costs from Virginia customers.”

The decision concluded with several paragraphs about the state’s new energy law, noting that at least two issues could be raised in future cases. First, would the commission be required to approve wind and solar projects regardless of the need for new generation? And second, does a requirement that projects be located in Virginia violate the Commerce Clause of the U.S. Constitution?

Those pointed questions by regulators were  “a shot across the bow” of the new law, said Will Cleveland, a Southern Environmental Law Center attorney in Charlottesville. The law usurped authority from commissioners by designating wind and solar projects to be “in the public interest,” a determination that has previously been made on a case-by-case basis by the commission.

“Commissioners do not like being told what to do,” Cleveland said.

The company argued that the wind capacity would increase the utility’s fuel flexibility, offer a renewable option for customers seeking it, and provide a cheaper option in winter when it traditionally falls short of energy.

Appalachian Power was still considering whether to refile its wind request with Virginia regulators after the new law takes effect on July 1, said Noelle Coates, a Richmond attorney representing the company.

“The law (SB 966) is definitely more supportive of renewable energy than it was before, but that doesn’t mean the SCC will change its mind if we reapply,” she said. “I don’t read the law as being a slam-dunk for anything.”

And the question may be moot: late last week, the West Virginia Public Service Commission turned down Appalachian Power’s bid to buy the pair of wind farms, saying the sale would not be in the public interest of the state.

In theory, SB 966 allows utilities to bring wind farms online by either buying a generating facility outright and not writing it off as an expense or by buying a facility and using overearnings to offset that purchase. The latter option would allow the utility to recover a significant portion of the initial investment.

Even with the law’s advent, Cleveland said he expects the SCC to continue to “look very skeptically” at any renewable generation assets proposed by Appalachian Power or Dominion Energy. The law leaves untouched several factors that the SCC is allowed to rule on before deciding whether a utility can acquire new assets, and need is one of them.

“I think both staff and the commissioners themselves will require the utilities to dot every ‘i’ and cross every ‘t’ if they want to get approval,” he said. “There will be a higher burden to meet than utilities are used to from past practices.”

Southern Environmental Law Center has supported the transition from fossil fuels to renewable energy in Virginia, but the organization opposed the legislation because of “a litany of problems in the bill.”

Lee Francis, a spokesman for the Virginia League of Conservation Voters, said the 900-plus page law isn’t perfect, but his advocacy group supported it so utility-scale wind and solar projects would face fewer barriers.

“We saw the greater good it could be,” he said in an interview. “It paves the way for the hugest investment of renewable energy and energy efficiency in the history of Virginia.”

Coates said she was frustrated that environmental organizations didn’t advocate for the investor-owned utility’s bid to add green power to its portfolio. Appalachian Power first applied to the SCC last July.

“We’re criticized for not doing more,” she said. “And when you try to do more, you are criticized again. It would be interesting to see if (environmental groups) would join us if we did refile under the new law.”

The Southern Environmental Law Center was not involved in the case, and Cleveland said the company “never asked for our participation or support.”