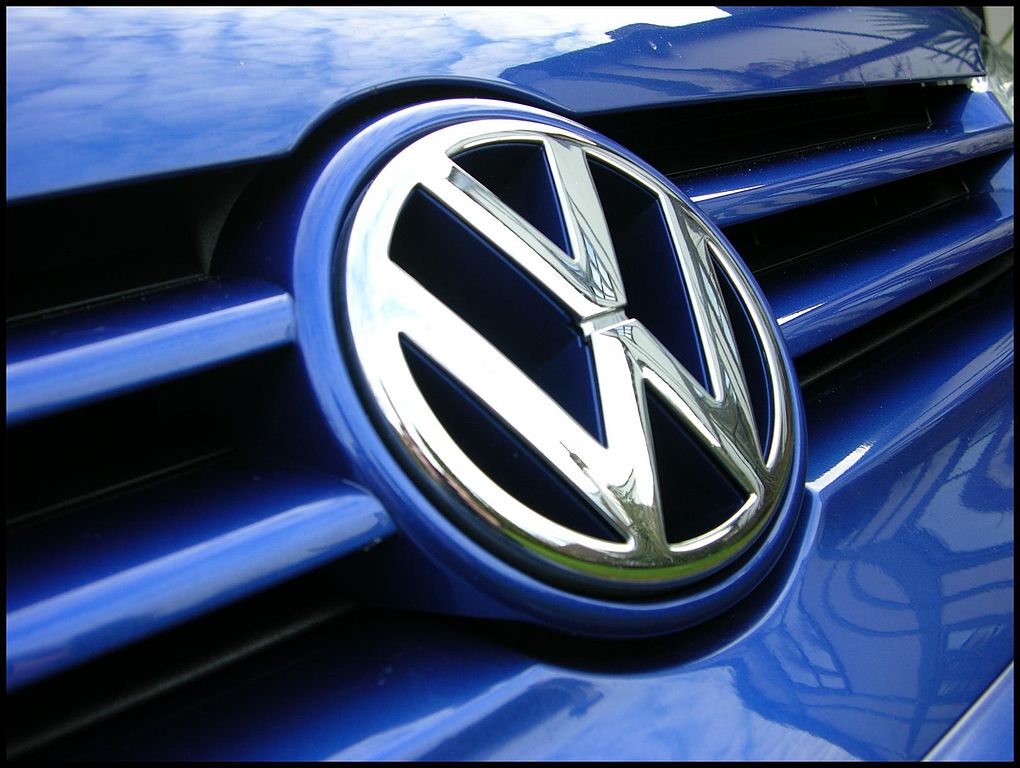 A provision in North Carolina’s new budget law threatens to delay and possibly disqualify the state from its $92 million portion of the Volkswagen emissions settlement.

The money is part of a multi-billion-dollar payment from the automaker for selling illegally polluting diesel vehicles across the U.S. Each state gets a share to spend on alternative fuel buses, charging stations and other clean air initiatives, as long as it abides by conditions laid out in a consent decree.

That’s where critics say the GOP-led legislature has put the state’s allotment in jeopardy.

The budget adopted last week – despite the veto of Gov. Roy Cooper, a Democrat – contains a section requiring the General Assembly to approve all spending related to the settlement. In the process, some say, it strips authority from the agency assigned to administer the funds.

“That is flatly inconsistent with the terms of the consent decree,” said Josh Stebbins, an attorney for the Sierra Club who is based in Washington, D.C. “They killed this. This is deader than a doornail.”

Other experts argue the budget provision could be interpreted differently, and that the state could yet get its Volkswagen windfall. But a delay appears unavoidable for the charging stations and other projects the Cooper administration had hoped to fund next spring.

“That’s a problem. That’s a big problem,” said Rick Sapienza, director of the North Carolina Clean Energy Technology Center’s clean transportation program. “Unfortunately, because there is a significant amount of money involved, this has become a little about power and politics.”

Based on thousands of public comments and open meetings, Department of Environmental Quality officials have been crafting North Carolina’s plan for its share of Volkswagen funds since late last year. Little controversy over its substance has emerged so far.

Phase one of the draft blueprint devotes 55 percent of the funds to replacing diesel transit and school buses with electric or other low-emission models. Cleaner garbage trucks, tractors, and other heavy-duty diesel-powered equipment account for 25 percent. And 15 percent – the maximum amount allowed under the consent decree – will be devoted to charging infrastructure, a priority for a wide array of stakeholders and leaders of both parties, all eager to speed adoption of electric vehicles.

Though they may agree on the contents of the plan, Cooper and the Republican legislature have been locked in battle over who has the ultimate power to implement it. A separate budget provision adopted last summer says legislative leaders must approve the Volkswagen strategy and appropriate the funds before they can be spent. Cooper sued over that language and lost round one in April; a spokesman said he planned to appeal.

The conflict is part of a years-long struggle between the state’s legislative and executive branches, said Robin Smith, an environmental attorney and a former secretary at the Department of Environmental Quality.

“The general trend has been the General Assembly asserting that every dollar that is expended or allocated by a state agency has to go through the appropriations process,” she said.

That could be, said Rep. Pricey Harrison, a seven-term Greensboro Democrat who opposed the Volkswagen measure. But, she insisted, “I think it’s been ramped up pretty significantly since Cooper got elected. I think it’s simply a matter of a power grab.”

‘No way’ for North Carolina to receive funds?

Whatever the motivation, this year’s budget language goes a step further than last year’s, requiring a legislative appropriation for each component of the Volkswagen plan rather than a lump sum allocation.

“There could be several pitfalls in that,” said Smith. “One is simply timing; to make an appropriation, the legislature has to be in session. Waiting for an appropriations bill could slow disbursement of the funds fairly significantly.”

Some delay looks inevitable. The state’s part-time legislature wants to adjourn before the month is over, and only passes a budget once a year. The state’s Volkswagen plan isn’t final yet, and there’s no money for it in the budget that runs from July 1 to the end of June 2019.

In the worst-case scenario, the budget language could put the state’s entire award at risk, said Smith. “The General Assembly could refuse to appropriate the funds to a recipient designated under the plan for any reason or no reason at all,” she said.

That possibility is why Stebbins, the Sierra Club attorney, believes the trustee of Volkswagen’s billions will have no choice but to deem the state’s Department of Environmental Quality unable to guarantee the settlement money will go toward clean air projects.

‘There doesn’t seem to be any justification’

Along with the rest of the state’s $24 billion budget, the Volkswagen language was written in closed-door sessions and publicized only days before winning approval in the full House and Senate. There’s no legislative analysis of the provision, and few GOP leaders would comment for this story.

“There doesn’t seem to be any justification that has been given – at all, in any setting at the legislature,” said Cassie Gavin, the Raleigh-based lobbyist for the North Carolina chapter of the Sierra Club.

Rep. Chuck McGrady, a Hendersonville Republican who was once the Sierra Club president, said he raised an alarm with nonpartisan legislative staff, who he said assured him that “nothing that we were doing was going to put any [funds] at risk.”

Still, he said he sought to change the provision just to be sure – without success. “My position was that we shouldn’t have any ambiguity here,” he said.

The ambiguity may be resolved with time.

“At the point North Carolina asks the trustee to approve our funding request,” said Smith, “if the trustee has a question about whether [the Department of Environmental Quality] has adequate authority, that’s when it will come up.”

Ford Porter, a spokesman for Cooper, declined to offer any predictions or analysis of the budget language, saying only by email, “the governor and… air quality experts are moving forward with the plan to make the wrongdoers pay for cleaner air, and legislative meddling shouldn’t cost our state.”