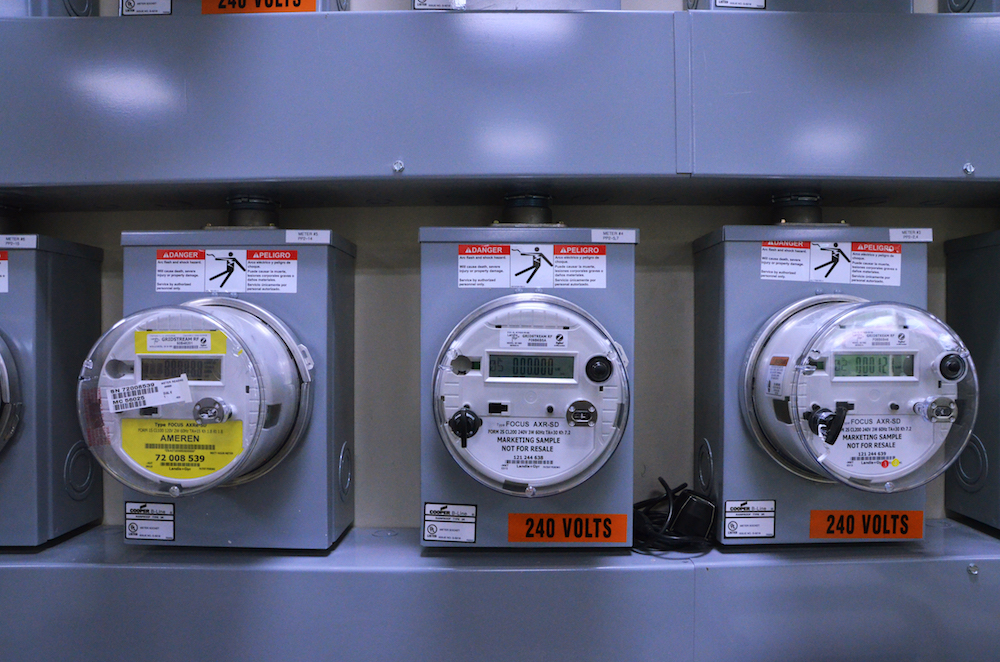 Swarnav Pujari hopes the electricity-generating floor tile he developed can one day help buildings go off the grid entirely.

His startup company is among six recently picked for a 12-week St. Louis-based energy incubator program put on by utility Ameren.

The utility launched its startup accelerator last year with a goal of bringing forward-looking technology companies underneath the big tent of the utility, with a focus on developing smart grid technology. Last week, Ameren announced the six companies that it will work with this summer.

“Being on the leading edge of energy innovation and technology is essential for Ameren as we continue to find valuable solutions for our customers and our industry,” said Ameren CEO Warner Baxter.

More than 300 companies from 49 countries applied to the program. Three of the six companies tapped are working to make the electricity grid smarter, safer, and more efficient—ResilientGrid, Ryvit, and TouchLight Innovations.

Here is a window into what the companies will be working on and some of the big problems they are trying to solve. 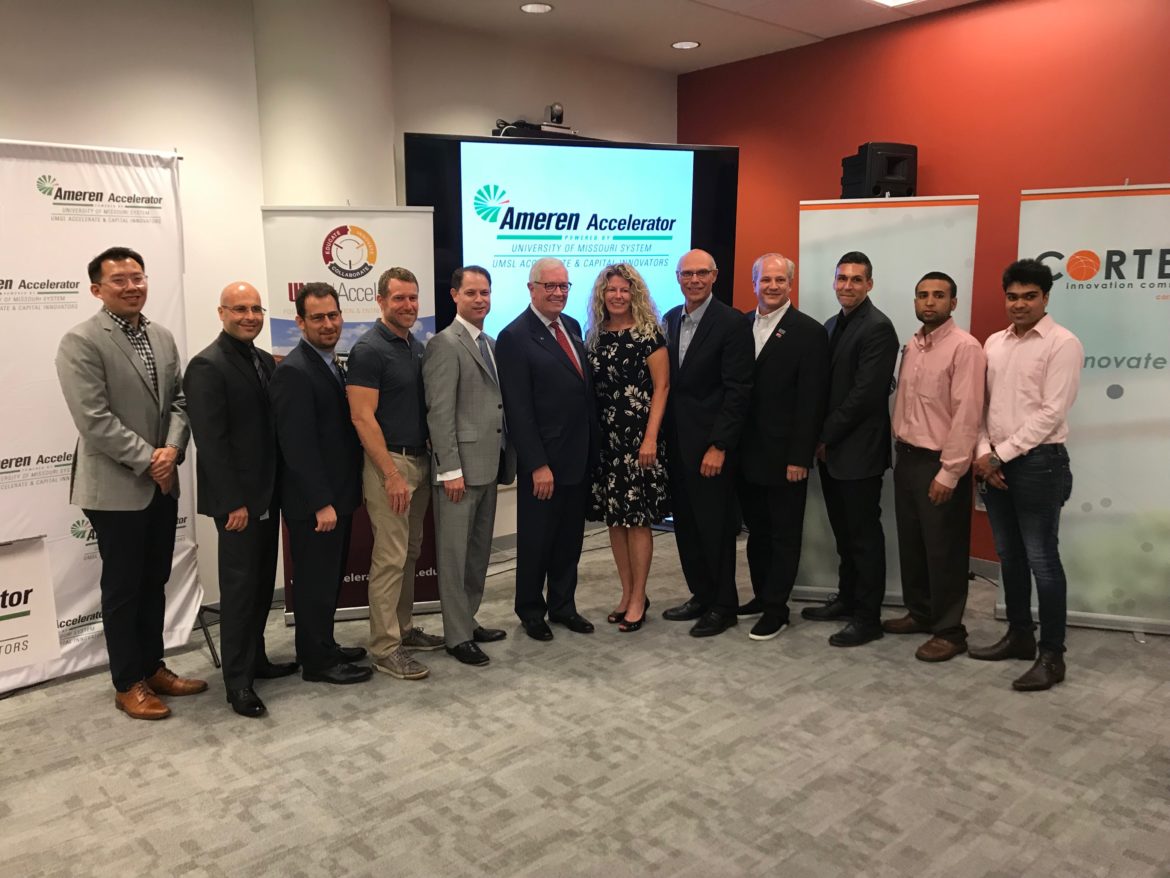 The 2018 class of participants in the Ameren Accelerator program.

What’s the technology: A floor tile that produces electricity when people walk or drive on top of it.

What’s the story: When he was a student at the University of Illinois, Pujari developed the energy tile. At the time, he wanted to “revolutionize the energy market.”

Now, he’s the CEO of New York-based TouchLIght, and that goal has evolved. Pujari wants to enable commercial buildings to be off-grid, self-sufficient energy islands.

“You can walk into a property, you don’t have grid lines going to it, and all the electricity that’s required for everything is on the property,” he said.

The system averages about 10 watts of power per square foot depending on what he calls “traffic patterns.”

TouchLight is targeting stadium owners, hotels, airports, and or really any large commercial property, while it develops partners to install on-site solar and wind generation, as well as battery storage.

Pujari hopes the accelerator can help bring the product to market.

What’s the technology: A platform that integrates dozens of different types of software

What’s the story: Ryvit is better known in the construction industry than it is in the utility world, but if you hear CEO Tom Stemm indict construction’s core technology problems, he could be talking about utilities — underinvestment in technology, a rigid system that prevents collaboration, poor technology standards, and a misguided incentive structure.

“If it’s not a large capital investment, then the investment usually isn’t made,” Stemm said.

It’s no secret that the utilities have struggled to develop applications that can help manage data and function on an integrated cloud-network. That’s why regulators in Illinois are looking to encourage investment in smart-grid apps and software with rule changes to reward spending on these kinds of services.

That’s where the Ryvit platform comes in, and Stemm said it can work just as well for utilities as it is does for construction companies.

“We’re trying to help companies adopt technology faster and accelerate their use of technology to improve their productivity,” he said.

What’s the technology: A data visualization software map designed for grid operators to see and quickly respond to blackouts and other critical grid problems.

What’s the story: Michael Legatt, PhD, CEO and founder of ResilientGrid, says the idea for the software can be traced back to one night in 2003, when, as a graduate student, he endured a blackout that swept across New York. Phone lines and power were knocked out. A ham radio enthusiast, Legatt spent the night relaying messages for emergency responders. “I was somewhere between a mailman and traffic cop,” he said.

“A call came through from the children’s hospital that said we have a child on the operating table,” Legatt said. “We have three kids on life support. We have one backup generator that’s offline for maintenance, and one that’s failing.”

He says it was the “holy crap” moment that set a course for his career trying to improve how humans interface with critical energy infrastructure, which he says is becoming increasingly complex and difficult for operators to manage. The software is designed to help operators prevent or quickly respond to outages and other problems.

Each company is awarded $100,000 in funding and will receive mentoring from the incubator partners, University of Missouri, UMSL Accelerate and Capital Innovators. At the end of the summer, Ameren will host a demo-day to showcase the startups.