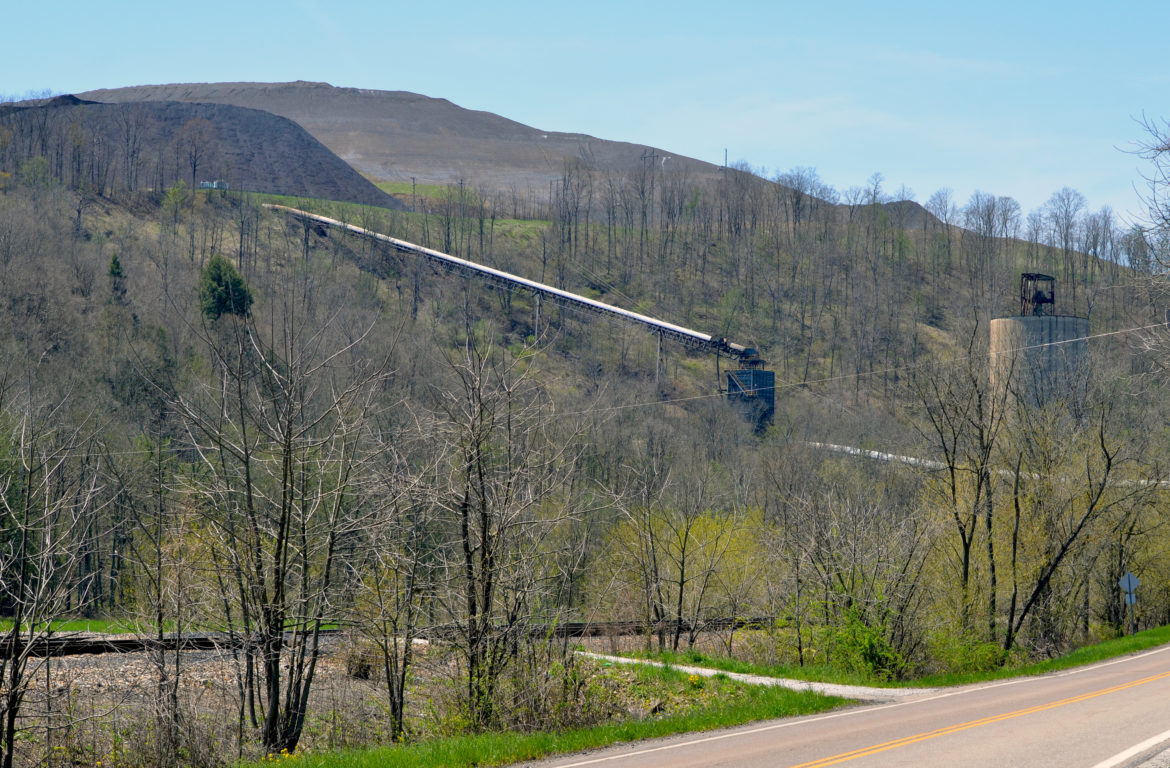 Ohio environmental groups and the coal industry find themselves on the same side of a political fight over a fund meant to pay for the cleanup of abandoned coal mines.

In response, Sierra Club and the Ohio Environmental Council on June 18 filed a citizen complaint with the federal Office of Surface Mining Reclamation and Enforcement (OSMRE) and the Ohio Department of Natural Resources (ODNR).

The environmental groups’ letter said the solvency of the fund, also called a “bond pool,” was based on “unsupported and dubious assumptions.” The groups asked regulators to remedy the funding shortfall or require companies “to either post a substitute financial assurance or immediately cease coal removal operations and immediately commence reclamation.”

Ohio’s own calculations put the cost of treating water pollution, backfilling open pits, sealing mine entrances and other safety and pollution safeguards after existing coal mines retire at $613 million. However, only $81 million was available between both the bond pool as well as bonds held for individual permits.

This leaves the state with a more than $530 million shortfall — about $2,260 available per bonded acre for a service that has historically cost more than $7,000 per acre.

“We’re concerned a situation may arise where mines go out of business and there are no funds left to pay for cleanup. That’s unfair to neighboring communities and puts the financial burden on innocent taxpayers,” Neil Waggoner, Sierra Club’s Ohio campaign representative, said in a press release.

“OSMRE has expressed its concern to Ohio with respect to Ohio’s ability to address bond forfeitures in the long term. OSMRE is working with Ohio on addressing that concern,” Owens wrote.

Sierra Club and the Ohio Environmental Council are now considering their next steps.

After Kasich failed to respond to a letter sent by the bond pool’s advisory board last August about the $5 million transfer, Ohio Coal Association president Mike Cope followed up with a hand-delivered letter to the governor’s office in mid-June.

“I am writing… to urge you to take action to remedy a simmering controversy before it becomes a crisis for Ohio and our coal industry,” the letter said.

Cope expressed fear that the federal office could revoke Ohio’s regulatory control over the industry. Returning the money to the bond pool “is now imperative if Ohio wishes to avert a very public ‘black eye’ caused by a federal takeover of its regulatory program over coal mining,” he wrote.

Cope added that with a depressed coal industry, Ohio’s mining companies could not afford to restock the bond pool through higher severance taxes.

In a 2017 annual oversight report of Ohio’s coal program by the federal mining office, the agency identified a “significant deficit” in the bond pool, even prior to the $5 million transfer.

“The noted deficit in the Reclamation Forfeiture Fund becomes more critical as the national coal market continues to slump, increasing the potential risk of future forfeitures,” the federal agency found. In the report, OSMRE also threatened to revoke Ohio’s ability to self-govern its coal industry, which it reiterated in a letter to ODNR last August.

Bob Mooney, now retired, worked as a coal regulator for 20 years in ODNR and in OSMRE, including a stint as the federal agency’s acting Columbus field office director. He called the environmental groups’ citizen complaint “misguided” for focusing specifically on the bond pool removal instead of the broader issues of insufficient reclamation dollars.

“The $5 million is pretty much immaterial because it’s not enough to make the pool solvent,” Mooney said. “But its removal showed that the funds are not dedicated. They’re discretionary, and the governor can take them at any time, which he did.”

ODNR spokesperson Matt Eiselstein did not respond to questions about the citizen complaint or threats to Ohio’s regulatory authority. An emailed statement from the department said: “At this time, no additional funds have been removed from the Reclamation Forfeiture Fund. These dollars continue to fully support Ohio’s reclamation efforts across the state. The fund is solvent and continues to fund projects without delay.”

Mooney said he brought the issue of Ohio’s insufficient reclamation funds to OSMRE as early as 1995 but was ignored. “Right now, the ball is in [the federal government’s] court,” Mooney said. “They need to do their job. Period. It’s as easy as that.”

OSMRE spokespeople did not respond to requests for comment on the agency’s plans for the Ohio program, which has never received full-fledged approval from the federal government.

In 2005, OSMRE began a process that could revoke Ohio’s regulatory control, but that action has been stalled ever since. Two years later, Ohio submitted Program Amendment 82 to address outstanding issues surrounding cleanup funds that have kept Ohio’s program only conditionally approved. More than a decade later, OSMRE still has neither accepted nor denied the amendment.

Joe Pizarchik was the longest-serving director of the federal mining office, having held that position for seven years under the Obama Administration.

“During my tenure there, the approval of state program amendments, I found in general, to be frustratingly slow,” he said, adding that he did not specifically recall Ohio’s amendment that was outstanding throughout his entire time at OSMRE.

Pizarchik said his staff knew of Ohio’s inadequate reclamation funds but thought the state had made “satisfactory progress” and so did not pursue fixes on an aggressive timeline. He admitted the agency was caught flat-footed by the prolonged coal downturn caused, in part, by low prices of natural gas and renewables, and he now says that states still reliant on bond pools “ought to seriously look at winding down and closing those out.”

“I believe we now have the evidence to see that most of these [bond pools] are going to fail because coal mining and production is going to continue to decline to some base level,” Pizarchik said.