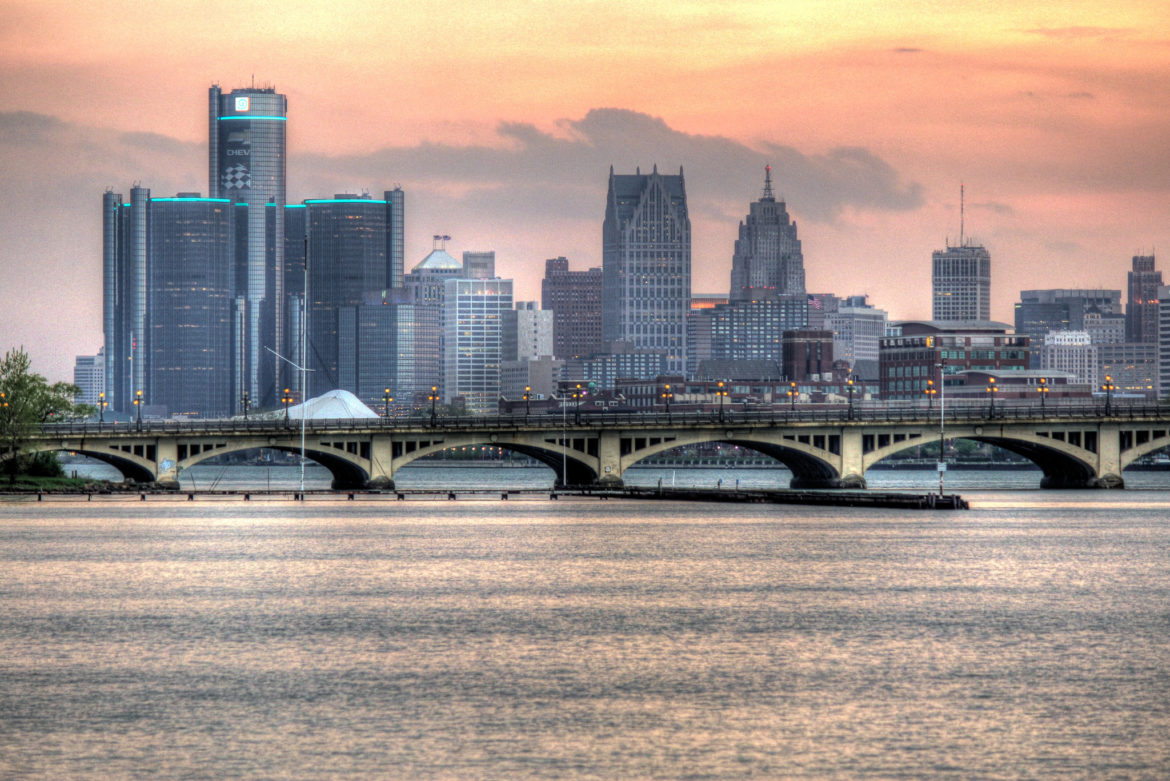 A financing tool for clean energy investments is seeing major growth in Michigan this year, and supporters say it’s a sign of more projects to come.

Property Assessed Clean Energy, or PACE, financing launched in Michigan in 2015. Municipalities must first approve districts that allow commercial property owners to finance renewable energy or efficiency projects through an assessment on their property tax bill.

“The trend is more deals — more big deals and more small deals,” Levin said. “We just hit that point where we got to a critical mass, geographically.”

Thirty-five local governments have created PACE districts, covering 69 percent of the state’s population. Levin added that interest is reaching a “tipping point” as more projects are approved and more contractors and lenders get involved.

“You also can’t ignore the national context. Red and blue, east and west states — we’re just getting to a critical mass,” said Levin. “Obviously, 2018 is a game-changing year for us.”

The latest projects are at a data center in mid-Michigan and a historic riverfront hotel in Detroit. Levin said it’s the largest data center project of its kind in the country, while the hotel project is the first at an African American-owned business in Michigan.

Roberts Riverwalk Hotel, along the Detroit River near downtown, plans $4.8 million in lighting, heating and cooling upgrades, and solar panels. The net savings over 20 years is estimated at $15.6 million. Levin said money is also set aside in escrow for a potential stormwater reduction project.

Liquid Web, a data center near Lansing, plans a $3.7 million project to install specialized temperature-management units that “economizes energy use while protecting against outside air contamination and reducing system wear and tear.” The 20 year savings will be around $10.2 million.

Eaton and Wayne counties, where the two projects are located, also have the highest number of projects among PACE jurisdictions. Two cities in West Michigan have opted to create PACE districts on a project-by-project basis.

“PACE projects follow each other by location, industry and partners,” Levin said. “The same people are going to do more.”

Eaton County Treasurer Bob Robinson, who is also chairman of the county’s PACE district, said the county was first encouraged to adopt PACE by a local company and a township.

“We have found it to be a great economic development tool and a good opportunity for established businesses to take advantage of doing energy efficiency upgrades,” Robinson said. The Treasurer’s Office oversees the 20-year special assessment on properties.

“It becomes far more affordable for the property owners to invest in energy upgrades,” he said. “It’s a win-win for everybody.”

For municipalities that may be skeptical of adopting PACE districts, Robinson notes that companies most interested in projects tend to be “anchor businesses.”

“I think a lot of municipalities may be concerned about the validity of a project based on the risk of the business that’s going to finance it,” he said. “But I found those coming to us are the type of property owners that have been around a while. The risk to me seems a lot less than we initially thought it might be.”

Jean Dunn, managing director at the firm, said both projects involve “viable, strong, growing businesses that we think have real promise, and we wanted to help them grow.” Structural has helped finance PACE projects nationwide. PACE’s advantage compared to traditional loans are the longer-term contracts and fixed interest rates, he said.

“In Michigan there is obviously a lot of opportunity in terms of renewable energy and efficiency for companies, so we’re excited about that,” Dunn said.

“In times when good policy is so hard to make,” Levin said, “PACE is a way to use the market to drive climate and carbon reductions.”