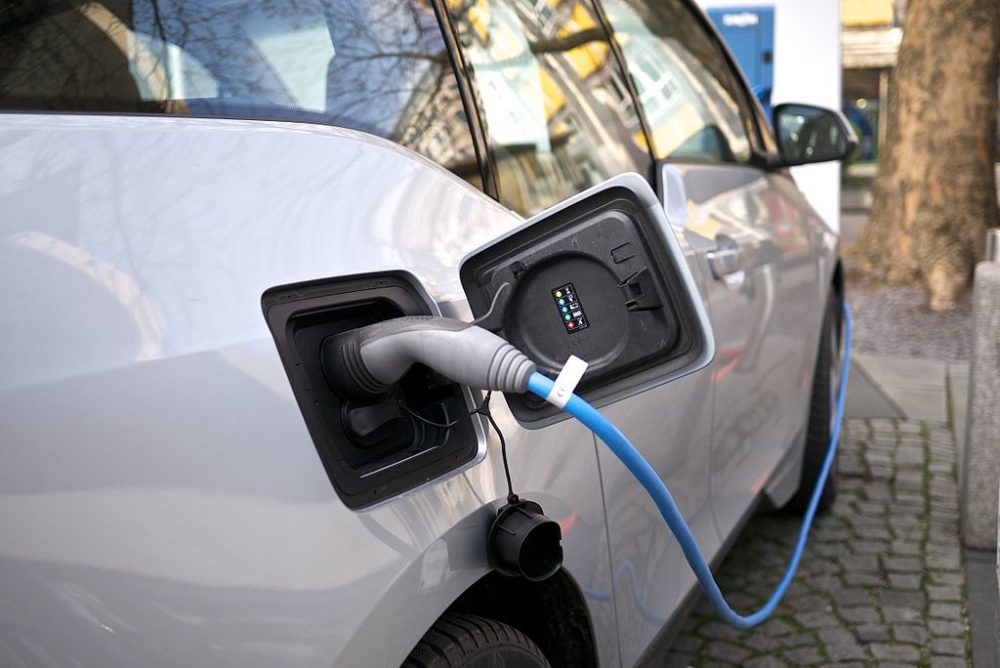 The potential for electric vehicles to play a role on the power grid is clear. Parked vehicles could store surplus renewable power and simulate small power plants by discharging it to the grid when demand is high.

There are more questions than answers, though, about how that interaction will affect drivers and their vehicles, including whether the money drivers make from utilities will outweigh the potential inconvenience and drain on battery life.

One way or another, electric vehicles will have a significant impact on the nation’s electric system in the decades ahead. “The bigger question,” said Dan Bowermaster, electric transportation program manager at the Electric Power Research Institute, “is what is the value for the customer, and nobody quite knows that.”

(It’s a question that recently came up here in comments about a story on how electric school buses could help power the grid on hot summer days.)

The utility and car industries are studying the economics and battery impact from tapping cars to help balance out the grid, with multiple studies and pilot programs in progress to try to better understand the relationships.

Why should a person want to make their car available as a resource for the grid?

“There’s an obvious financial advantage to the customer, because they’re going to get paid for allowing the utility to use their car battery as a source for electricity,” said Rob Kelter, a senior attorney at the Environmental Law and Policy Center.

The idea is that electric vehicle batteries would be used as a grid resource at peak times, and that owners would be compensated for that benefit, Kelter said. The Environmental Law and Policy Center is a member of Charge Up Midwest, a coalition of regional environmental groups advocating for EV deployment.

Bowermaster, whose nonprofit research and development group is backed in large part by major investor-owned utilities, researched the topic in a study funded by the California Energy Commission, along with car companies Chrysler and Honda.

Consumers could potentially make anywhere between $200 to $1,000 annually, Bowermaster found, but those numbers come with “a lot of caveats” and questions about the wholesale energy market.

The vehicle to grid charging idea has been around for nearly two decades Most cars are parked for the vast majority of the time, so why not tap them to help stabilize the grid? The capacity could have a real impact: 10 new Nissan Leafs, a sleek four-door electric hatchback, could store enough electricity to power 1,000 homes for an hour, according to an ongoing UK study.

Car companies are increasingly interested in how their vehicles could double as grid resources, even if the costs and benefits are still unclear. “Pilots are great – to prove the technology – but how do you scale so that it is ubiquitous and customer friendly and valuable to everyone involved?” Bowermaster said.

Early this month, Tesla’ CEO and Elon Musk set off a flurry of news reports and social media buzz when he posted about the idea on Twitter : “Very early on, we had the ability to use the car as a battery outputting power. Maybe worth revisiting that.”

Very early on, we had the ability to use the car as a battery outputting power. Maybe worth revisiting that.

A spokesperson for Tesla says the company didn’t have any more details to add at this time.

Representatives of Nissan, the manufacturer of the Leaf, said they understand that EV batteries can degrade from vehicle-to-grid  interactions and are researching the issue.

“We cannot comment on any specific future product plans for the U.S.,” Jeff Wandell, a company spokesperson, wrote in an email. “However, Nissan supports initiatives that drive EV adoption and support energy that is sustainable, efficient and affordable. Because our primary concern is ensuring Leaf owners are protected against battery degradation and other V2G-related impacts, Nissan has conducted – and continues to conduct – research investigating these impacts.”

Bowermaster says the entire car industry is concerned about how battery life will deteriorate if cars put power back onto the grid, but there isn’t clear data, yet. If there is not financial case, then vehicle-to-grid charging could be “done before it starts,” he said.

“A car company has to warranty a battery for 8 years. That’s a very real financial restriction. Great, you give your customer 120 bucks for charging, but we have to replace the $80,000 battery?”