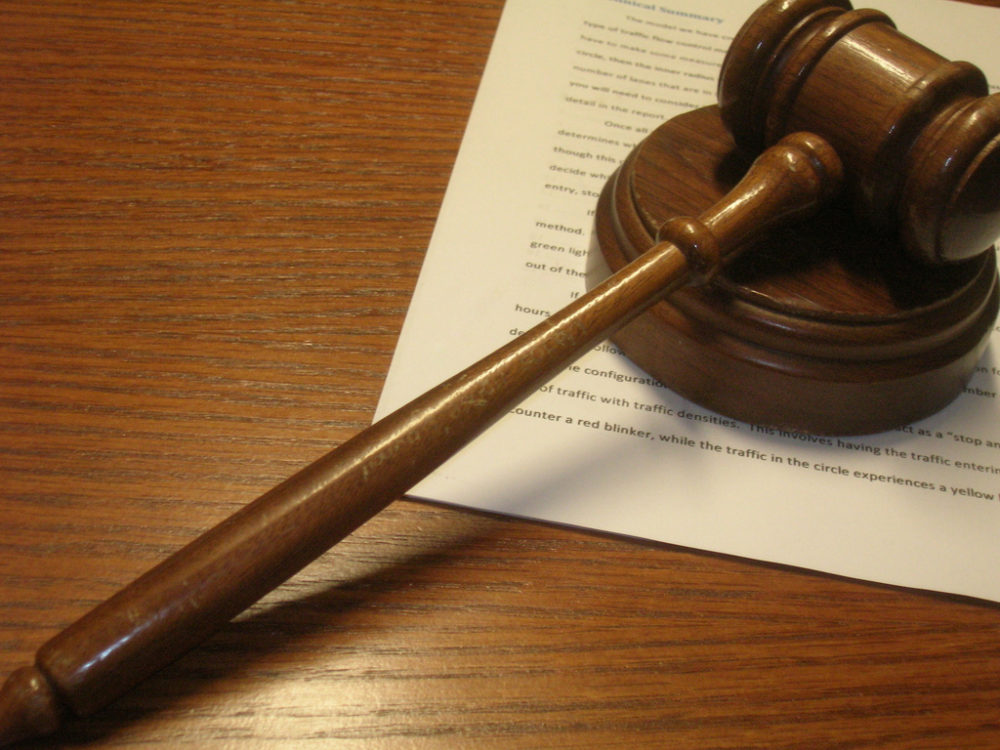 Virginia’s energy future is largely in the hands of a 116-year-old board originally formed to regulate railroads. Can it overcome a steep institutional learning curve on advanced energy?

Virginia lawmakers are expected to fill an open seat this month on a state board that could determine whether the state becomes a regional leader on renewable energy, energy efficiency and grid modernization.

“The State Corporation Commission is where the rubber meets the road,” says Cale Jaffe, director of the Environmental and Regulatory Law Clinic at the University of Virginia.

Government agencies and the Legislature can lay out rules for pollution control and energy generation, but it’s the commission that has the power to say ‘yea’ or ‘nay’ to related proposals by utilities.

“That legislation creates the possibility for clean energy wins, but doesn’t guarantee anything,” explains Will Cleveland, staff attorney with the Southern Environmental Law Center, an advocacy organization in Charlottesville. “The commission plays a critical role here.”

“The SCC exists to regulate the monopoly utilities in Virginia,” he continues. “But we have an odd tension here.”

“The SCC is there to ensure that customers get reliable service at reasonable rates,” he continues. “The commission is supposed to make sure utilities don’t gold-plate services to maximize returns for shareholders and leave ratepayers picking up those costs.

“Commissioners protect customers from abuses by understanding how utilities could game the system.”

Where the SCC stands now

The commission, established via the Virginia Constitution in 1902 as an independent agency to regulate the all-powerful railroads, has been short-handed since February due to the retirement of Judge James Dimitri.

Since then, the two remaining judges, chairman Mark Christie and Judith Williams Jagdmann, have continued to issue rulings.

Dimitri, re-elected to the commission in 2014, resigned two years before his latest term ended. Typically, commissioners are elected by the Legislature in even-numbered years to serve six-year terms. Terms are staggered.

Virginia code allows the governor to appoint a commissioner when the Legislature is not in session. Democratic Gov. Ralph Northam likely hasn’t acted because the Legislature is technically still in special session, called to deal with the budget, elect an SCC judge and other judges, and confirm appointments, says SCC spokesman Ken Schrad.

The House and Senate are scheduled to meet again this month in Richmond.

Cleveland and other environmental advocates hope the vacancy is filled soon and by someone with a sophisticated understanding of utilities and the economic boost and ecological benefits that clean energy can provide.

Jaffe, an attorney, has had numerous dealings with the commission in his current role and his previous job at the Southern Environmental Law Center.

He says he has been impressed with the engagement, skepticism and intellectual rigor that the two current commissioners brought to the table.

“That’s not to say I agree with them all of the time, but both are good models for what an independent commissioner should be,” Jaffe says. “They both came at utility cases from a traditional conservative bent because they were more comfortable with fossil fuels.”

Those two commissioners will face a steeper learning curve as they gain comfort with the evolving technology affiliated with wind, solar, energy efficiency and advanced grids, he says.

Jaffe recalls how skeptical commissioners have been of energy efficiency. For instance, he remembers being surprised at hearings where they would comb through piles of receipts from a subcontractor who completed a tune-up on a single customer’s heat pump.

The commission did not apply that same level of scrutiny to plans for multimillion-dollar coal-fired power plants, he notes.

He will be deeply immersed as the state’s two major utilities present proposals to the SCC to update the electric grid, spend about $1 billion on energy efficiency programs over the next decade, and bump out their renewable offerings for their general customer bases by 2028. The legislation calls 5,000 megawatts of solar and wind to be in the public interest.

“These three buckets could be clean energy victories for Virginia,” Cleveland says. “What happens depends on what the commission approves.”

Virginia’s State Corporation Commission regulates the state’s energy economy. It’s the equivalent of what other states refer to as public service or public utility commissions.

Who serves on the SCC?

Three commissioners, called judges, serve staggered six-year terms. Commissioners can come from anywhere in the state. The state statute requires that one commissioner be an attorney, and traditionally all three have law degrees.

“Historically, the railroads were the Dominion Energy of their day, so the commission was created to regulate them,” says Cale Jaffe, director of the Environmental and Regulatory Law Clinic at the University of Virginia. “These large corporate entities had a lot of sway in the halls of political power. The idea was to create a bulwark against that and make sure voices of the public were heard.”

Since then, its authority has extended to entities such as corporations, insurance, financial institutions and services, and public service companies involving telephones, natural gas, water and utilities.

Commissioners are full time. How much do they make?

It is not a criteria for selection, says SCC spokesman Ken Schrad, “however the controlling party in the General Assembly may certainly impact who is elected.” Both legislative chambers have razor-thin Republican majorities and Gov. Ralph Northam is a Democrat.

About 135 of the 600 SCC staffers specialize in utility issues. What does the staff do?

Briefly, staff only offers recommendations for the commission’s consideration through the filing of testimony.

Do decisions have to be unanimous?

No. When any commissioner dissents in whole or in part, a dissenting opinion is included with the final order.

Can anybody appeal an SCC final order?

No. Only formal case participants have that automatic right. Appeals go before the state Supreme Court.