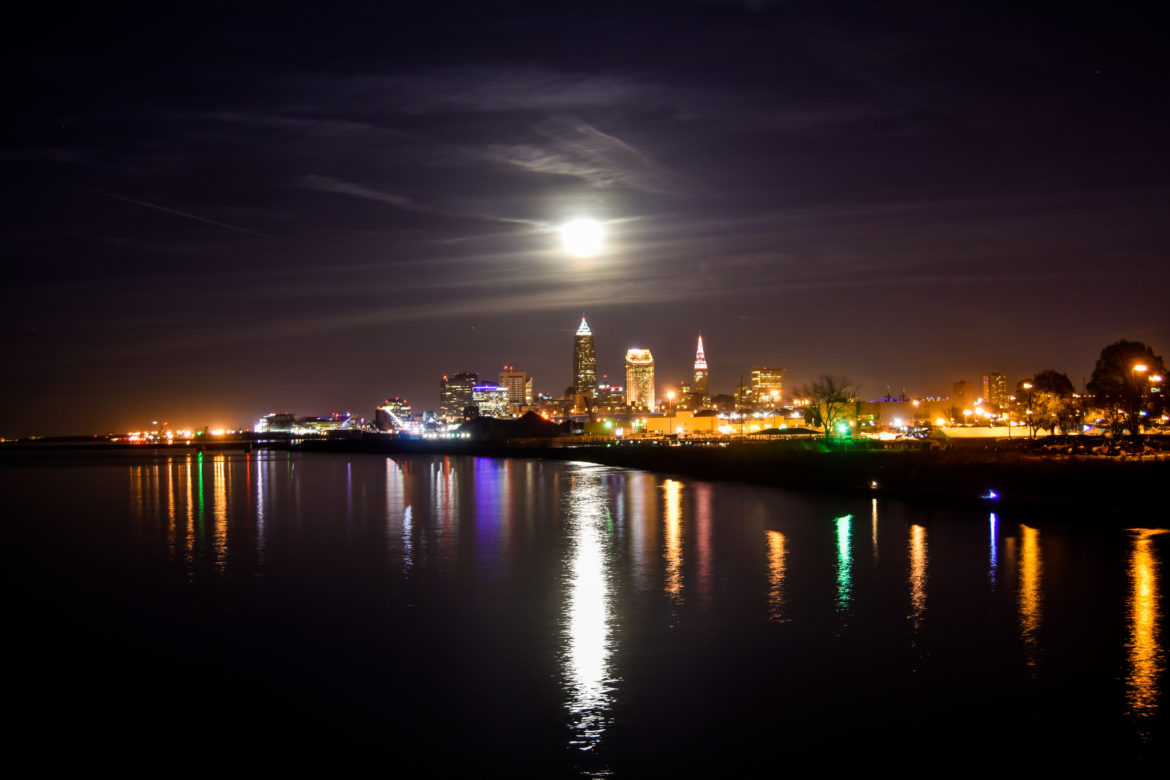 On the same day President Trump praised coal at a rally in West Virginia, the three-day Energy Exchange and Better Buildings Summit commenced next door in Ohio.

The program brought together nearly 3,000 attendees, including officials from the Department of Energy, working to increase energy efficiency and other clean energy options for reducing greenhouse gas emissions.

Resilience, savings and security were the watchwords at the keynote session on August 22, which featured energy efficiency success stories from DOE’s ongoing Better Buildings Challenge.

“For me, energy efficiency is like this amazing Swiss army knife of clean energy,” said Jason Hartke, president of the Alliance to Save Energy, based in Washington, D.C.

The City of Cleveland, where the event took place, is well on its way to achieving its Better Buildings Challenge commitment of reducing its building energy usage by 20 percent, Mayor Frank Jackson reported. Like Hartke, Jackson sees energy efficiency as a versatile tool. “Energy efficiency and cost reduction and being environmentally friendly are all one and the same,” he said.

Much of the city’s progress has come from paying attention to “little things” that can save energy, Jackson continued. “And when we turn around and look, we find that we have built enough little things” to move the needle towards the goal, he said.

One of those little things was a switch to LED lights and infrared heating for equipment bays at fire stations, for example.

One simple measure like putting in occupancy sensors saved his company about $27,000 per year, for a cost of only about $20,000 up front. Switching from fluorescent to LED lighting at three large facilities cost about $77,000 up front, but the project paid for itself within two years.

Even a one-month energy efficiency competition among the company’s plants netted $50,000 in savings, Selldorf said. Some of the measures were short-term, but others can have a lasting effect on the bottom line, he said.

Legrand has also undertaken larger capital projects geared to reduce its carbon footprint. In 2016, for example, it installed a fuel cell for its Connecticut headquarters.

After the company’s 14 U.S. facilities met their Better Buildings Challenge commitment to cut energy intensity by 25 percent within two years, Legrand then achieved another 25 percent from a 2012 baseline. In Cleveland, Selldorf announced that the company would now work toward another 13 percent within five years.

“We know there’s more opportunity available for us, and we’re going to go get it,” he said.

Saving money wasn’t the only reason to pursue energy efficiency, Selldorf said. Climate change is a growing concern. And, he added, “our associates like working for a company that they know cares about the environment.”

More than 75 patients were on the hospital’s operating tables when the August 2003 blackout left much of Ohio and the Northeast without power for close to two days. One of those patients was a two-year old child with an open skull. More than a dozen were heart patients.

“You can’t lose operations when they’re active and you have lives on tables depending on them,” Peacock said. “So sustainability matters.”

Even beyond blackouts, pollution can kill. More than ten percent of U.S. deaths are caused by environmental factors, Peacock said.

Yet the country’s healthcare industry is responsible for about 65 million tons of emissions per year, he added. “We’ve got room to improve as healthcare providers.”

With that in mind, the Cleveland Clinic has made major investments in its buildings’ energy efficiency and has so far cut its energy use by 17 percent from 2010 levels, Peacock said.

“Despite all the progress that we’ve made over the years, we still have so much to do,” Hartke said. “We’re still leaving so much energy saving potential on the table” — more than $100 billion per year by some estimates, he noted.

One example is a program that will review and validate energy savings of at least 20 percent for pre-engineered combined heat and power systems. CHP makes natural gas do double duty by using the waste heat to make electricity and, in some cases, for cooling. The program’s reviews can help communities, light manufacturing facilities and others, Hogan noted.

Another DOE program aims to expand reliable information about energy use for home real estate transactions so buyers can make informed decisions.

Untapped areas remain, Hartke noted. For example, commercial and residential tenants have little incentive to make energy efficiency investments when they don’t own the property where they live or operate. And landlords often don’t invest in energy efficiency if they wouldn’t reap the direct savings. The Alliance to Save Energy is trying to work with businesses on the commercial front to explore concepts about shared savings.

Yet overall, the panel’s outlook was optimistic, and speakers encouraged other companies to boost their energy efficiency efforts as well.

“A business model can support sustainable practices and still be profitable,” Jackson said.