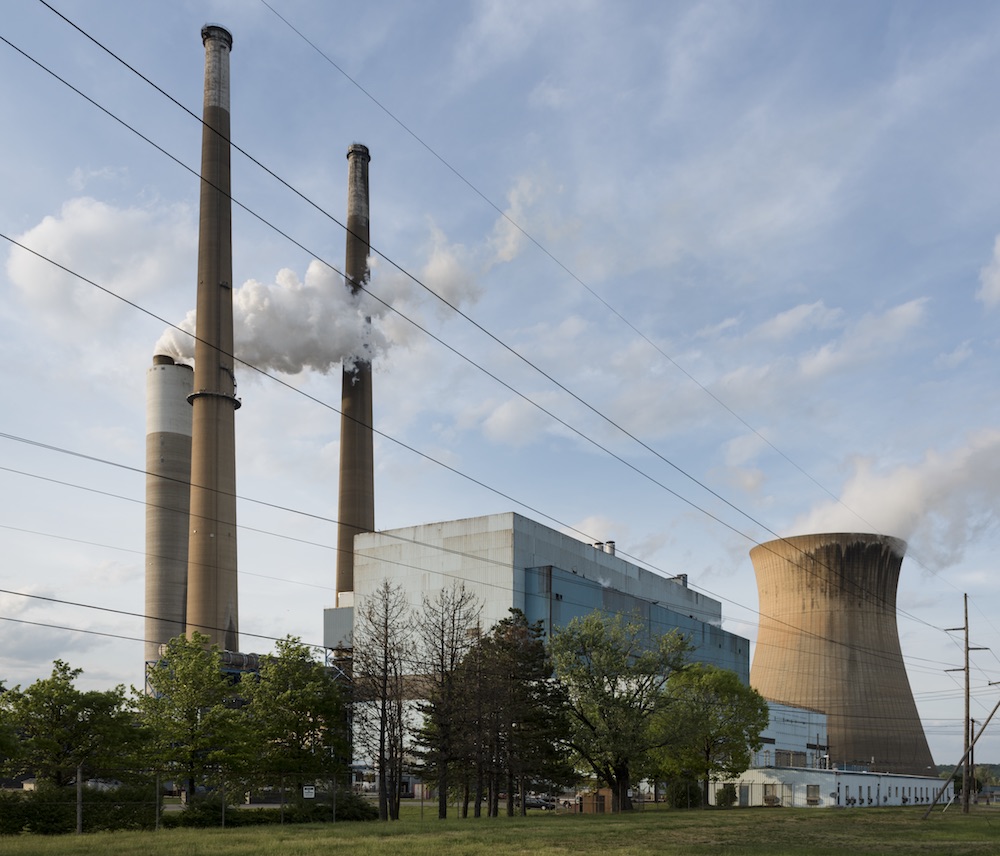 It remains unclear whether a West Virginia coal plant would add value to FirstEnergy Solutions.

FirstEnergy wants to transfer a West Virginia coal plant into its bankrupt subsidiary’s portfolio, but the justification for the move is in doubt as the company seeks other coal plant closures.

On August 26, FirstEnergy Solutions’ Chief Restructuring Officer Charles Moore told the bankruptcy court in Ohio that “another coal-fired power station … would add purchasing power to enhance the value to the Debtors’ enterprise.”

Yet FirstEnergy had already scheduled the Pleasants Power Station in West Virginia to close next year.

And just three days after Moore’s declaration, FirstEnergy Solutions announced it would close the Eastlake coal plant and remaining coal and diesel units at the Sammis plant in Ohio, along with 2,490 megawatts of capacity at the Bruce Mansfield coal plant in Pennsylvania.

Environmental advocates welcomed the shutdown news. “This will mark the end of FirstEnergy’s coal portfolio in the state of Ohio,” said Dan Sawmiller, Ohio energy policy director for the Natural Resources Defense Council.

First Energy Solutions President Don Moul said in an August 29 press release announcing the latest planned closures: “As with nuclear, our fossil-fueled plants face the insurmountable challenge of a market that does not sufficiently value their contribution to the security and flexibility of our power system.”

At the same time, the company could reverse its decision if the federal government mandates support for fossil and nuclear generating plants.

Either way, the timing raises questions about who benefits from the proposed transfer, and how it might affect consumers or taxpayers.

“What’s good for FirstEnergy here is not necessarily good for the public,” said Howard Learner, executive director of the Environmental Law & Policy Center.

A ‘drag’ on earnings

FirstEnergy tried last year to shift ownership of the Pleasants Power Station to its utility subsidiaries in West Virginia. However, an adverse ruling by the Federal Energy Regulatory Commission effectively scotched the deal.

“Generally speaking, Pleasants is not a competitive plant — which is why FirstEnergy decided to shut it down after failing at its attempt to transfer the costs to West Virginia ratepayers earlier this year,” said Cathy Kunkel, an energy analyst for the Institute for Energy Economics and Financial Analysis.

Separating the plant out “is essentially an acknowledgement that the plant will be a drag on FirstEnergy’s earnings going forward,” she added.

Thanks in large part to the bankruptcy case, stock prices for parent corporation FirstEnergy have climbed about 20 percent this year, with a dividend yield of about 4 percent. The proposed deal would let the company limit further exposure to bad business risks posed by the Pleasants plant.

If FirstEnergy Solutions closes other fossil fuel plants, however, it’s unclear how another noncompetitive coal plant would add value — if acquiring the West Virginia plant held significant value in the first place.

“I agree that the announcement of shutting down the rest of the FES coal plants undermines the argument that Moore put forward about the value of Pleasants,” Kunkel said. “That said, I don’t understand how transferring Pleasants adds value to the deal from the perspective of the creditors.”

Moore’s declaration filed with the bankruptcy court did not note potential tax benefits to either FirstEnergy Solutions or FirstEnergy and its other affiliates, although it’s possible some benefits may exist for one or more companies.

Moore’s declaration also did not provide any details on potential buyers for the power plants. Speaking at an event in April, Murray Energy CEO Bob Murray raised the possibility of purchasing some coal plants. However, FirstEnergy offered no comments at that time, and any acquisition on that front may depend on the federal bailout that both Murray and FirstEnergy have been seeking from the Trump administration.

The bankruptcy documents likewise don’t show if the Pleasants plant was bid into and cleared the annual PJM capacity auction. If so, a transfer might let FirstEnergy minimize any liabilities if a closed plant failed to meet any commitment.

Who pays for cleanup?

If the proposed Pleasants plant transfer goes through this year and FirstEnergy’s fossil fuel plants in fact close, a non-bankrupt affiliate would still be responsible for certain environmental costs at the West Virginia plant. Terms for that are in the proposed settlement filed with the bankruptcy court.

However, that still leaves “a substantial risk and threat that the public will be saddled with the necessary costs for environmental cleanup and remediation” at the remaining coal plants, Learner said.

FirstEnergy Solutions spokesperson Tom Mulligan said the company is declining comment on that claim outside of its court filings, except to point to Nuclear Regulatory Commission statements saying that FirstEnergy Solutions was in compliance with obligations for its nuclear plants.

Those statements were based on financial data submitted last year before the bankruptcy case began. They also do not deal with potential environmental issues at the coal plants.

The newly announced plant closures might also complicate an ongoing debate over whether Ohio consumers outside of FirstEnergy’s service area may be on the hook for even more costs related to two 1950s-era coal plants in Ohio and Indiana. That’s a likely result of the bankruptcy court letting FirstEnergy Solutions off the hook for its own obligations to the consortium that owns the company running those plants. The Office of the Ohio Consumers’ Counsel filed an appeal from that ruling by the bankruptcy court on August 31.

As for the proposed deal to transfer the Pleasants plant and other settlement terms, FirstEnergy Solutions has asked the bankruptcy court to require that any objections be filed no later than September 18.

A bankruptcy court hearing is scheduled for September 25.