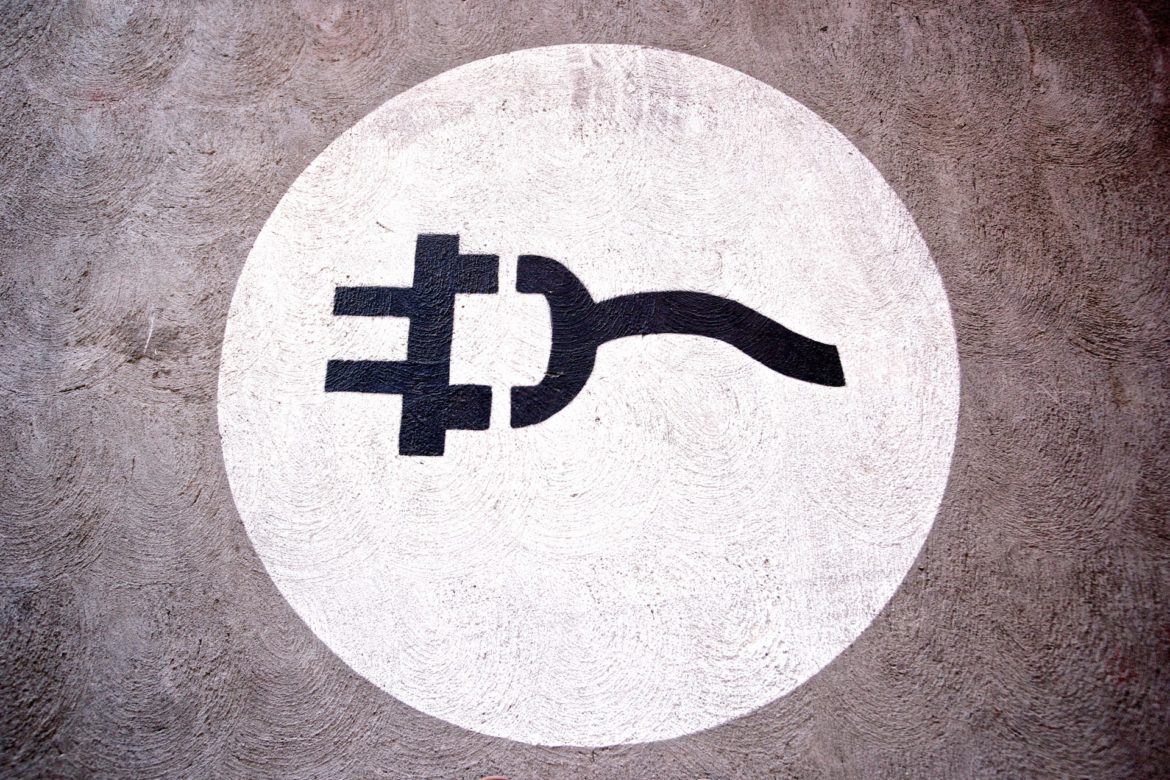 A project manager for a recent report on Minnesota’s carbon goals talks about the importance of “flexible load.”

More homes will have to be equipped with heat pumps and electric vehicles for Minnesota to reach a goal of decarbonizing its economy by 2050.

Key to meeting the state’s goal is electrification of heating, cooling and transportation, it said. These create a “flexible load” that allows for utilities to deploy renewable energy timed to demand.

Gridlab, a national nonprofit, provided project management for the report. Gridlab executive director Ric O’Connell recently spoke with the Energy News Network about how energy is delivered in Minnesota could change.

Q: You talk a lot about flexibility. How do you create that on the grid?

There are three ways to make the system more flexible to handle more variable energy from wind and solar. One is variable load, such as electric vehicles and space heating, that allow energy to be shifted to meet demand. Storage is another way, and the third is transmission.

Q: How important is electrification for decarbonization?

What I think is new and interesting about this report is electrification shifts the shape of the load. If we convert gas furnaces to heat pumps, we’ll use more electricity at night and that matches well with wind energy production. That allows Minnesota and the Upper Midwest to use more electricity when the wind is generating power.

Q: Is there a market for heat pumps?

Ten years ago, the answer was no. But the market is now ready. Ground source heat pumps are also extremely efficient but more expensive upfront.

Q: How will natural gas prices play a role?

I don’t know. We’re still in the early days of figuring out how electrification is going to work. And natural gas may not rise, so then what’s the driver? Will heat pump technology be cheaper than natural gas? We’ll see what happens. We know it will take a long time and that’s why we predict heat pumps and electrification of transport won’t be significant until after 2035.

Q: How important is renewable energy?

We tried to get every economic sector to an 80 percent reduction of greenhouse gases. We got the electric generation sector to 91 percent because we knew some sectors – agriculture and industry – are hard to decarbonize. Getting those sectors to 80 percent is difficult, especially heavy trucks and rail.

Q: What kind of renewable generation will be built?

By 2035, wind and solar will make up 65 percent of Minnesota’s generation and most of that is wind because the wind resource in the state is good and it correlates nicely with the (the use of)  heat pumps.

Q: What about the state’s two nuclear plants?

Storage is part of the plan, and we anticipate more of it. But we focused more on EVs and space and water heating because they are flexible, you can move them around. For EVs, you want your car charged in the morning but hours it is being charged could be 12 to 2 a.m., or 2 to 4 a.m., it doesn’t matter.

Q: The report addresses how Minnesota would fare alone in decarbonization and what would happen if it is joined by states to its east. What happens?

It’s harder for Minnesota if everyone is trying to decarbonize. Nuclear looks a little more attractive because Minnesota has great wind resources but states in the East do not and there will be greater competition for clean resources such as wind. When everyone is trying to decarbonize there’s higher competition. Nuclear makes more sense to keep on because there is a limited amount (of wind and solar).

Yes, because you need it to import and export energy. But transmission needs in Minnesota are minimal because the system is robust, which to us was a bit of a surprise. Transmission helps create a flexible grid because you can get energy when you need it. If it’s cold in Minnesota you can get energy from plants in states further south where it’s warmer. If you don’t build transmission you end up building more storage, and that’s expensive.

Q: How much transmission do we need?

The built out would be incremental and minimal in Minnesota.

Two degrees Celsius changes things dramatically in the environment but not so much in terms of energy demand or production. The amount of air conditioning used if it gets hotter in Minnesota isn’t going to be all that much higher. People ask if climate change will affect wind production, but the impact is expected to be small. We won’t be suddenly using 20 percent more electricity if its 1.5 degrees hotter.