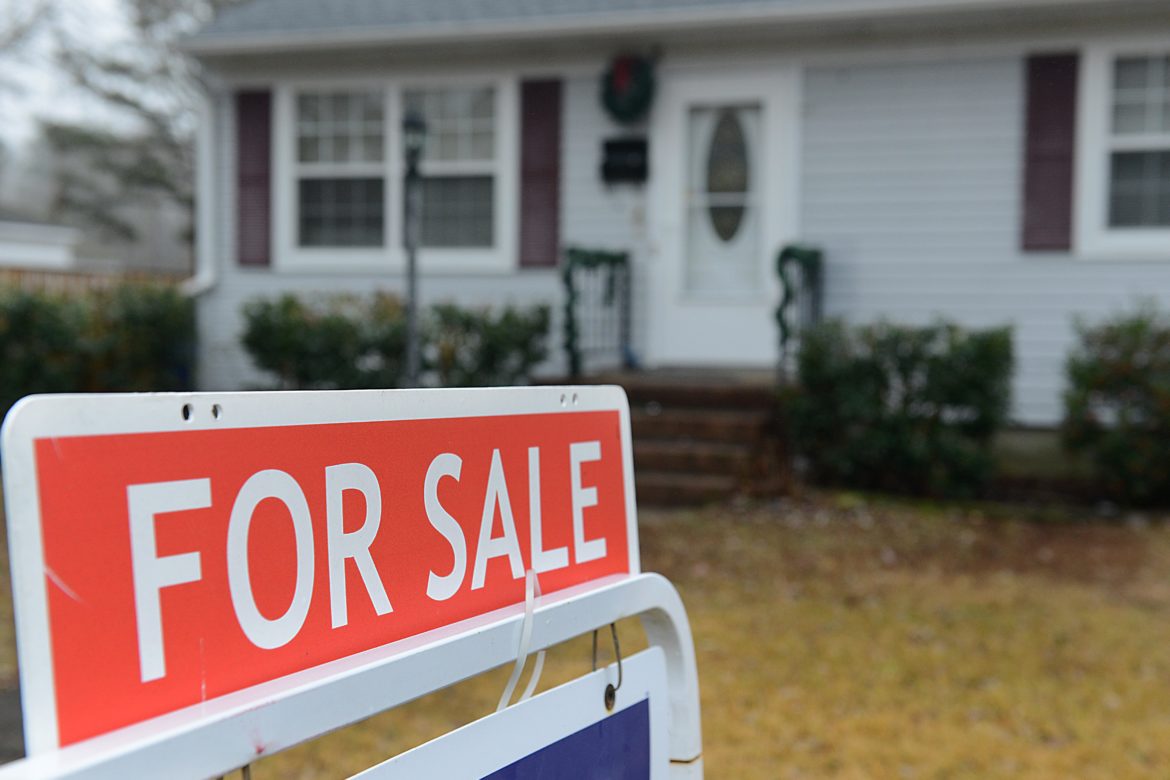 The municipal utility in Columbia, Missouri, has rated about 3,500 homes for efficiency, but homebuyers have been slow to use.

A voluntary home energy rating program in Columbia, Missouri, has evaluated the energy savings potential for thousands of homes in recent years.

Yet city officials and energy efficiency advocates have struggled to raise the profile of the home energy scores with homebuyers and real estate agents.

While some surveys suggest people want energy efficient homes, efficiency audits are rarely entering the conversation when it comes time to buying.

“We’d like to normalize (the ratings) as part of the beginning of the process,” said Brandon Renaud, home performance manager at Columbia Water & Light, the municipal electric utility for the college town of about 120,000 people.

The utility devised a voluntary home energy efficiency scoring system in 2012 that now has rated about 3,500 of the city’s roughly 40,000 homes. Now, the city wants real estate agents to help raise their profile with buyers and sellers.

Josh Campbell, executive director of the Missouri Energy Initiative, calls it a chicken-and-egg conundrum. Agents and bankers aren’t publicizing energy efficiency information because buyers aren’t asking for it, and they won’t clammer for it if they don’t know the information is available.

Campbell is part of a group trying to make energy efficiency a more prominent feature of real estate sales and appraisals in Missouri. It’s not the only place where such efforts are happening. Portland, Oregon, now requires owners to obtain a home energy report before selling a home in the city.

The Columbia Efficiency Score actually is based on the Department of Energy’s Home Energy Score. The analysis provides two numbers. One reflects how a building is performing at the moment; the other estimates how it could score if an owner made all efficiency improvements likely to pay off within 10 years.

Columbia’s ratings divide those numbers and translates the result to a score on a scale of one to 100. Factors include the number of stories and bedrooms, the types of heating and cooling systems, the amount of insulation, and how many leaks surface in a blower-door test. The score is intended to reflect how efficient the house is relative to how efficient it could be, Renaud said.

It’s been tough interest real estate agents, not to mention appraisers or mortgage lenders. Sandra Adomatis, a real-estate agent and appraiser in Florida,  said property appraisal forms have a space to list energy efficiency features, but “very few appraisers ever considered it a valuable feature.”

In the last five years, that’s started to change some. Adomatis created a curriculum for the Appraisal Institute about how to assess the value of energy efficiency upgrades and solar panels. She’s been frustrated by lenders who don’t hire appraisers who know how to put a value on efficiency, she said.

Tools exist, but are not widely used. For example, the country’s 860 multiple listing services, where the vast majority of properties are marketed, could provide places for information on efficiency features. As of 2012, only about 100 of them provided such searchable green data fields, according to an article published that year by the U.S. Green Building Council.

One community that has embraced efficiency listings is the Traverse City region in Michigan. When the multiple listing service in that area began around 2011 providing a place on property descriptions to enter efficiency features, about 1 or 2 percent of customers used it, according to Kimberly Pontius, chief executive officer for the Traverse Area Association of Realtors. He estimates that’s grown to about 15 percent now.

Although surveys done by the National Associations of Homebuilders and real estate agents indicate buyers are concerned about energy costs, Adomatis said that agents, appraisers, and mortgage bankers haven’t been quick to respond to that message.

Change has been slow in part because mortgage lenders get nervous about assigning a value to insulation and solar panels, she said.

“Lenders have been through a crisis with foreclosures, and a lot of times appraisers are told ‘Don’t do this. It’s out of the norm. We want a conservative value.’”

Although momentum has been lacking, Campbell, from the Missouri Energy Initiative, said he thinks his home state has the requisite tools in place. The current challenge: “They just have to come together.”